You are here: Home / When the butcher met the baker…

When the butcher met the baker…

Heather Gilbert and Paul Alderman’s story is a tale of two kitchens. When they met at a local producers’ market in August 2016, Heather was running her own vintage and afternoon tea business and Paul had a stall selling local meats and pies. They hit it off and in April 2017, ‘The Butcher and the Baker’ was born.

Heather told us: “Because Paul and I were both doing different things, we had separate businesses. It was becoming increasingly difficult to keep it that way because people would regularly ask us to cater events together. We realised it made sense to join forces and we are now a year in.”

Paul, who is a butcher by trade, lives on a farm in the Yorkshire Wolds where he has access to a regular supply of fresh game, which he makes into interesting burgers and pies. He said: “Many people are put off by game, but when they try it they like it. It can be an acquired taste but I will make things like mixed game burgers, which are a milder flavour. We can also do different things with chicken, pork and beef and my steak and ale pie in a wholegrain mustard sauce won an award last year in Melton Mowbray.”

Heather lives in Bubwith and has spent years running a coffee and cake business but now focuses on her locally famous brownies. She said: “I’ve tried doing lots of different things and taken lots of different products to fairs and markets – it is always the brownies that go first! Over Christmas I was producing hundreds of brownies for our events over the weekends, we didn’t stop. I was making flavours such as cranberry, marshmallow and white chocolate and cherry and walnut, people like something a bit different. It’s very rewarding seeing people enjoying something you’ve made and then coming back time and time again. I’ve done so many different flavour brownies but try to stick to six different kinds at a time. I think too much choice puts people off and both Paul and I are really bad for thinking up ideas and running with them!”

Heather added: “Really, Paul has the hard job. He hand rolls all the pastry for his pies himself as well as butchering the meat. It is often back-breaking work but he loves coming up with new ideas and doing things the traditional way. He also dry-cures his own bacon and we’ve found that everyone loves a hot bacon sandwich on a cold Sunday morning at a market!”

Paul also has an allotment in the Yorkshire Wolds where he grows his own vegetables and soft fruits, many of which make their way into Heather’s brownies and their homemade pickles and preserves.

“Paul is also obsessed with spices!” said Heather. “He loves making his own blends for his pies and he visits the Asian supermarkets in Bradford to pick up the very best he can find. He has so many and everywhere we go he is on the hunt for more! It is his dream to go to the spice markets in Morocco, I can imagine he’d spend quite a lot of money there!”

The pair spend their weekends attending farmers markets and food fairs and have spent the past year finding out what people really love and honing their business skills.

Paul said: “People are very conscious of where their food is coming from these days and rightfully so. We are very careful to ensure that our products use ingredients that we can locally source. All the beef, pork and chicken that we use has full traceability and is local to Driffield and the ingredients in Heather’s brownies are locally sourced.”

They are both agreed that their dream is to open their own deli. “We are a long way off that,” Heather said, “and it would have to be right.” 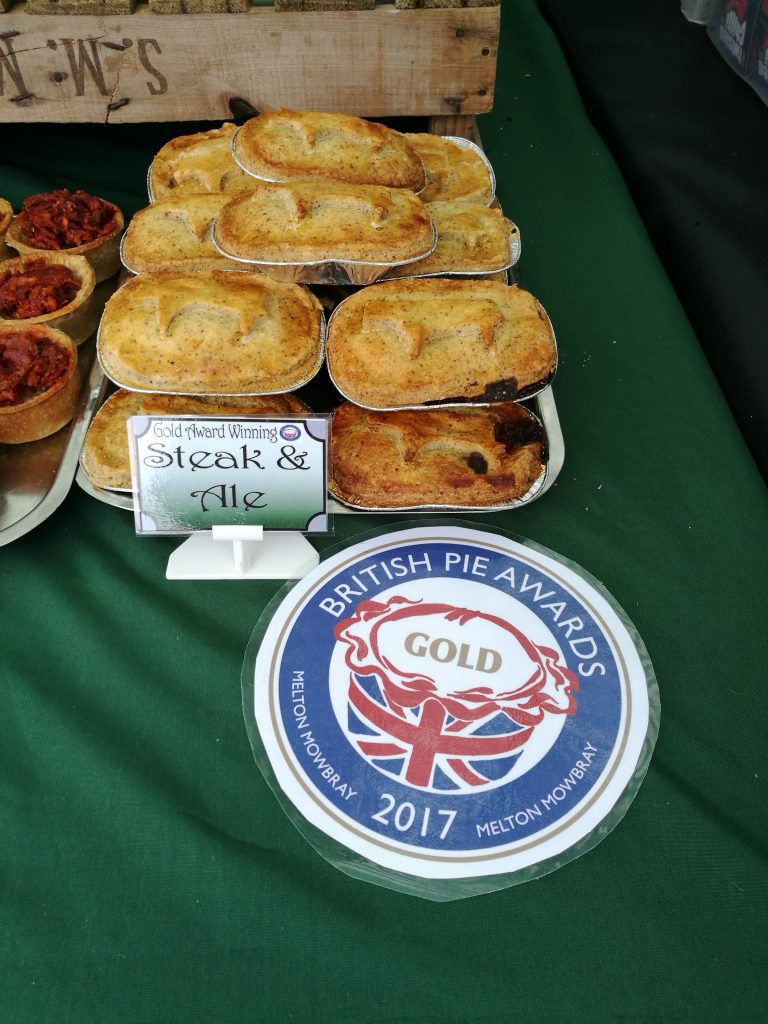 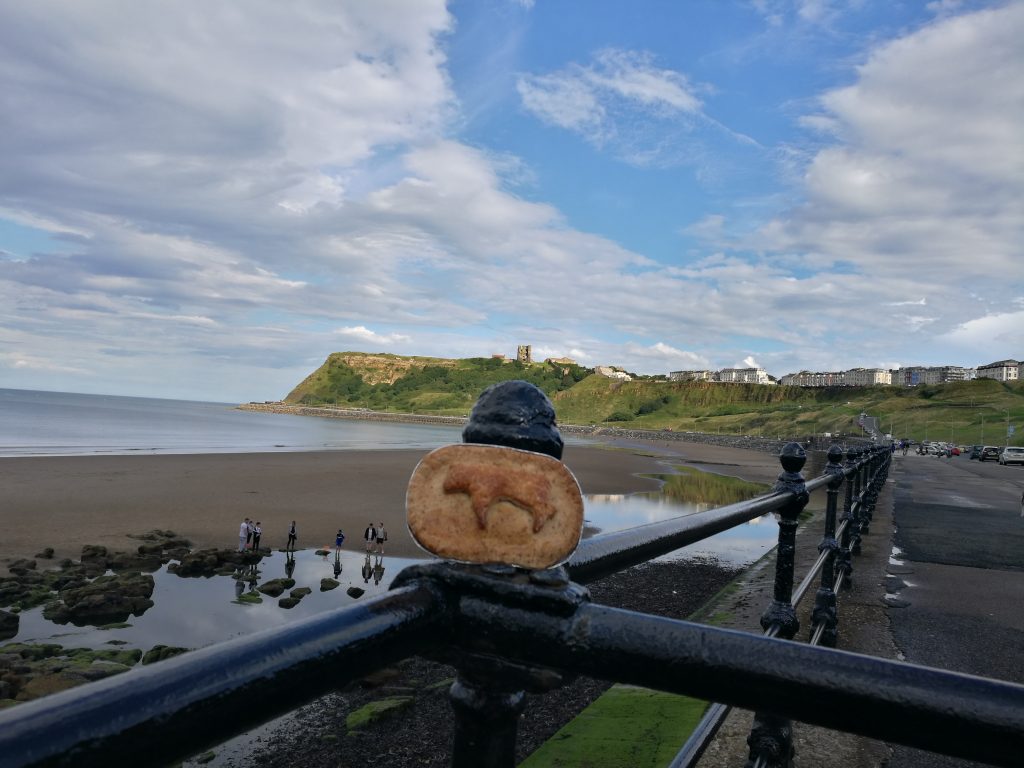 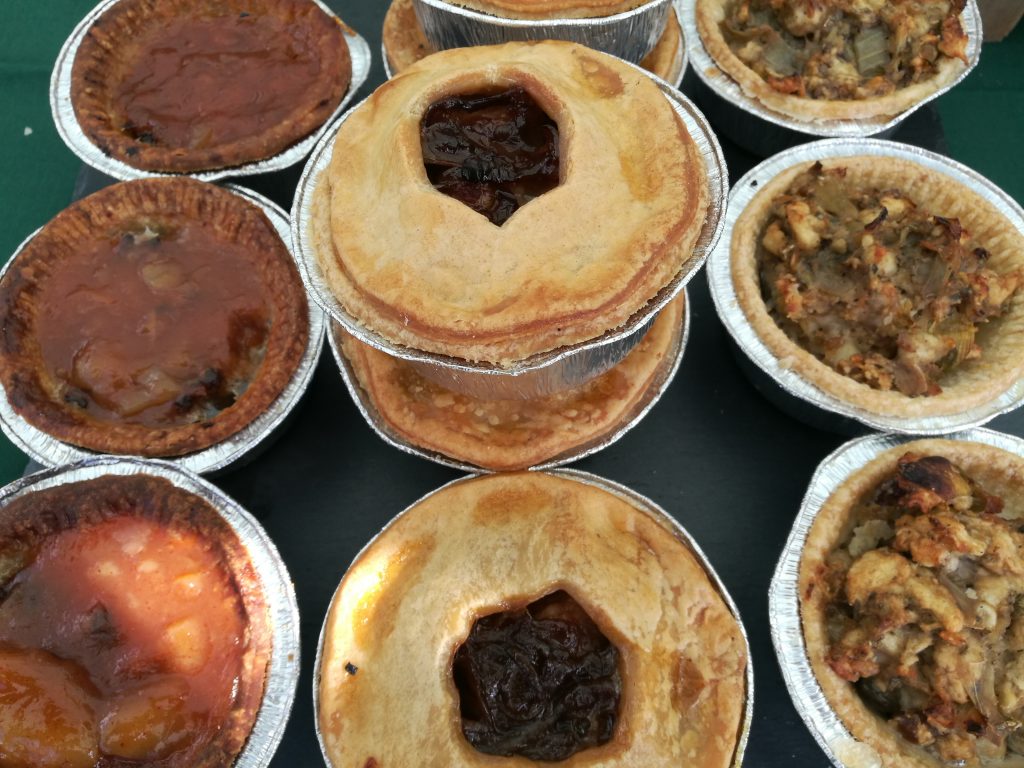 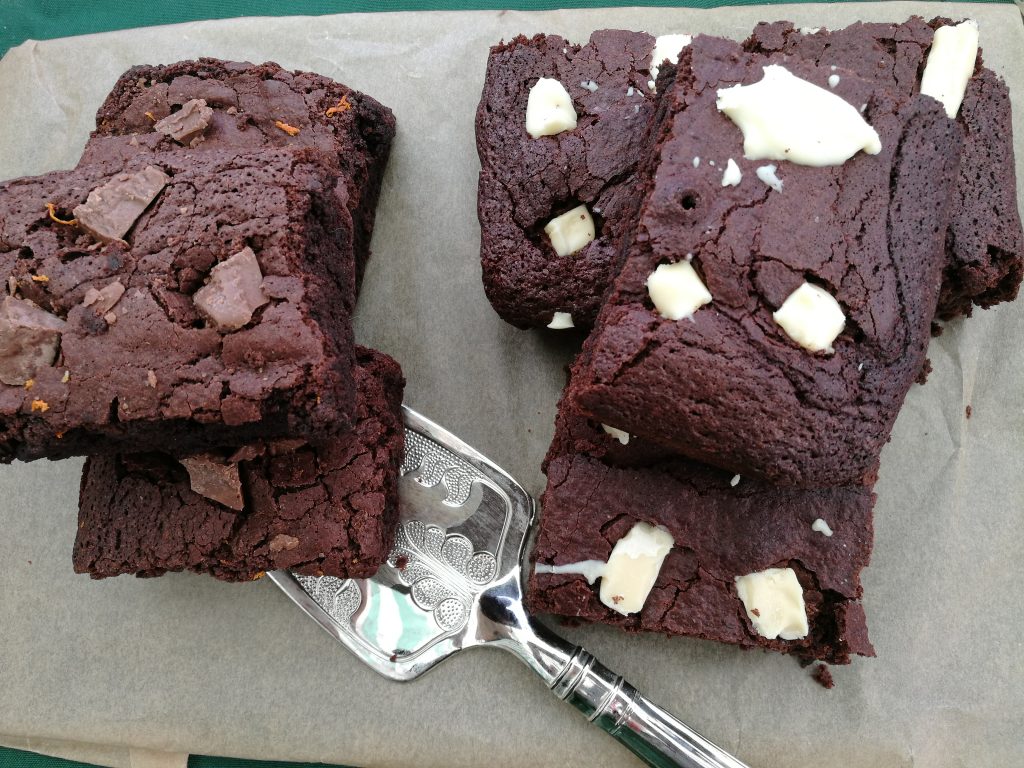 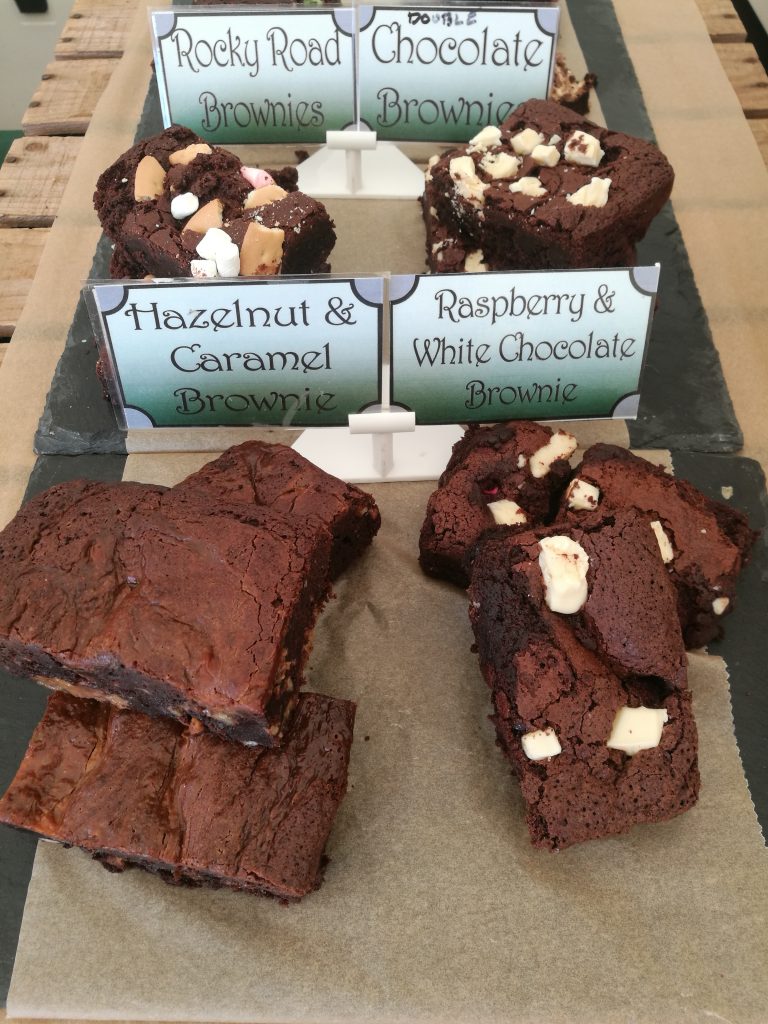 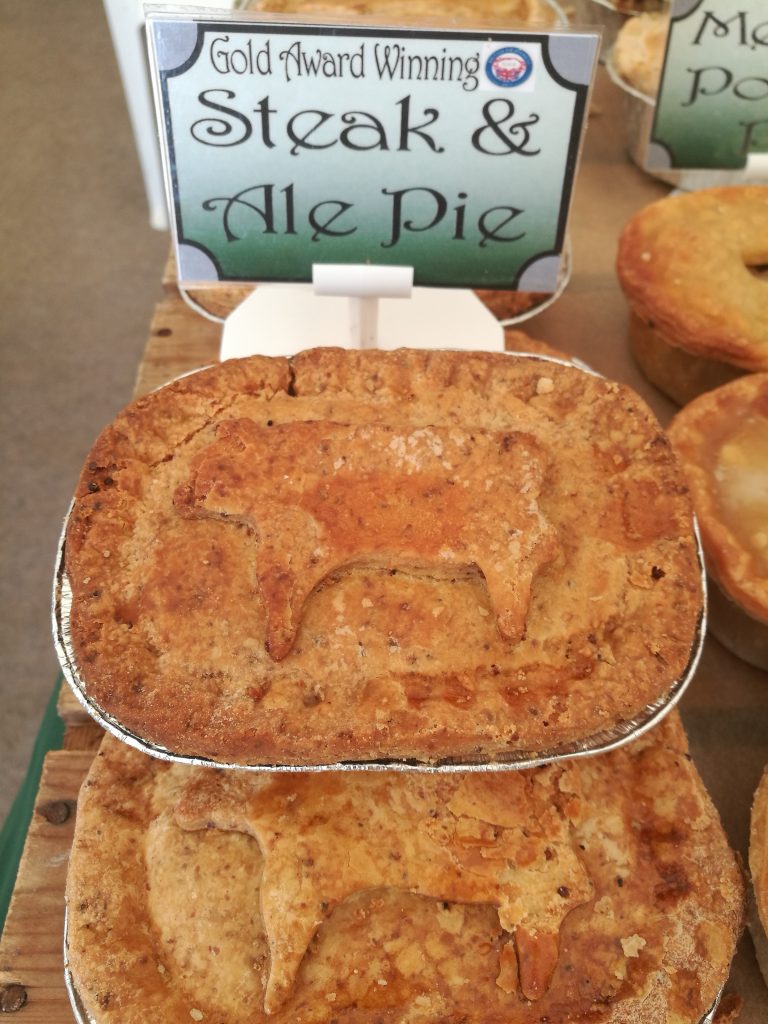 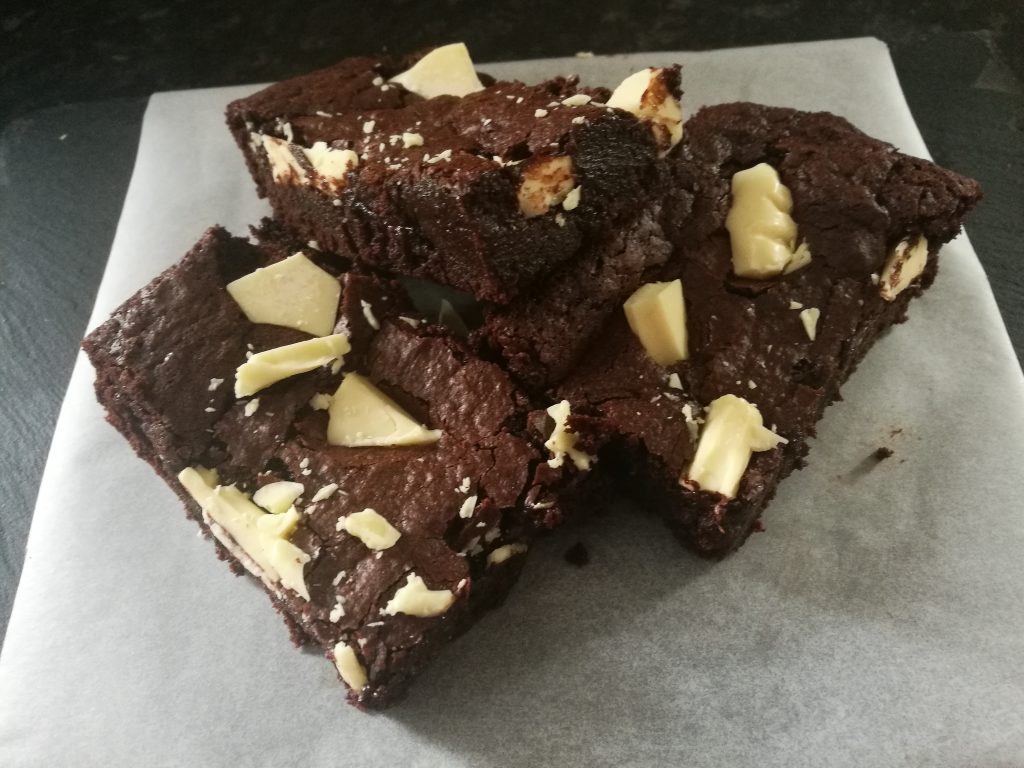 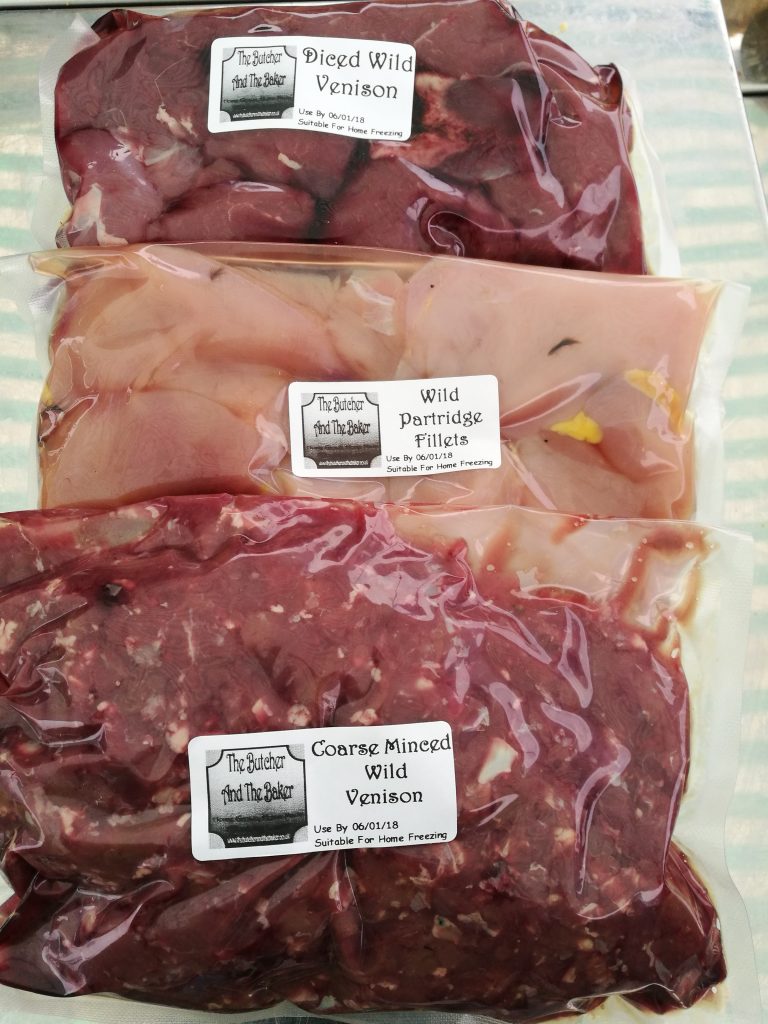