On Friday 24th January, True North Restaurant was packed to the rafters with Foodies from all over Halifax and beyond. The restaurant’s Chef Showdown pitched at Food Adventurers was a huge success and is already set to be repeated and will be launched soon.  It is expected to sell-out quickly.

Chef Showdown was a competition asking Guests to vote for their favourite Dishes after sampling them all, without knowing who had cooked them, in a unique Six Course Dining Experience.  Three dishes were created by Exec Head Chef Mark York and the other three were created by Mark’s Kitchen Brigade; a Starter, a Main Course and a Dessert each.

The Chefs were told their ingredients on Monday, five days before the Event; their Starter had to contain Monkfish & King Prawn, their Main Course had to include Pork (any cut) and a Fruit, and their Dessert had to include Lemon & Ginger. The rest of the ingredients and the style of the dish were then completely up the Chefs. But all dishes had to be of A La Carte standard.

“This was a fantastic event.” said owner Sarah Horsley. “It couldn’t have been a better night. The atmosphere was amazing, the food was outstanding, and the feedback was phenomenal.  The Brigade are a talented bunch in their own right, having worked at some of the UK’s top restaurants including Harvey Nicholls and Hakkasan in Mayfair (Michelin Star). The competition was fierce. Mark won the Starter round, but our True North Sous Chef gave him a run for his money and narrowly pipped him to the post on the Main Course.  Mark won the final Dessert round meaning that he was the overall winner of the night.”

The Winner, apart from taking the glory, got to choose which Charity all the tips from the night went to as well as a generous donation from True North. Mark chose Myeloma UK, a very deserving Charity. 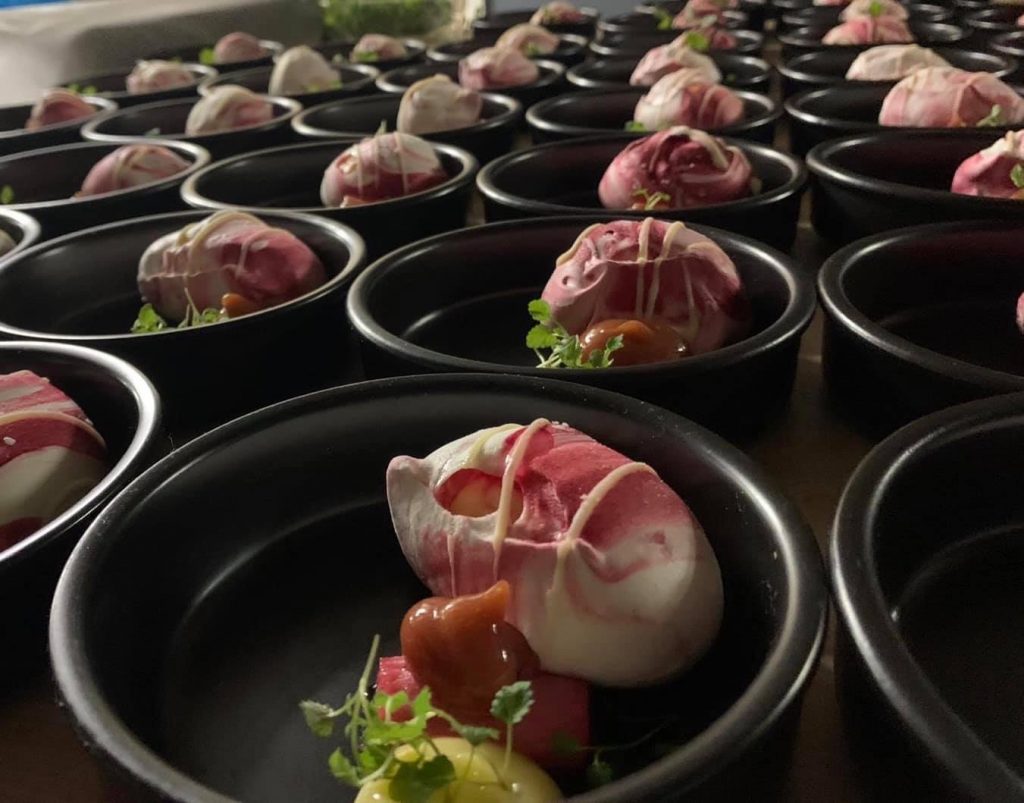 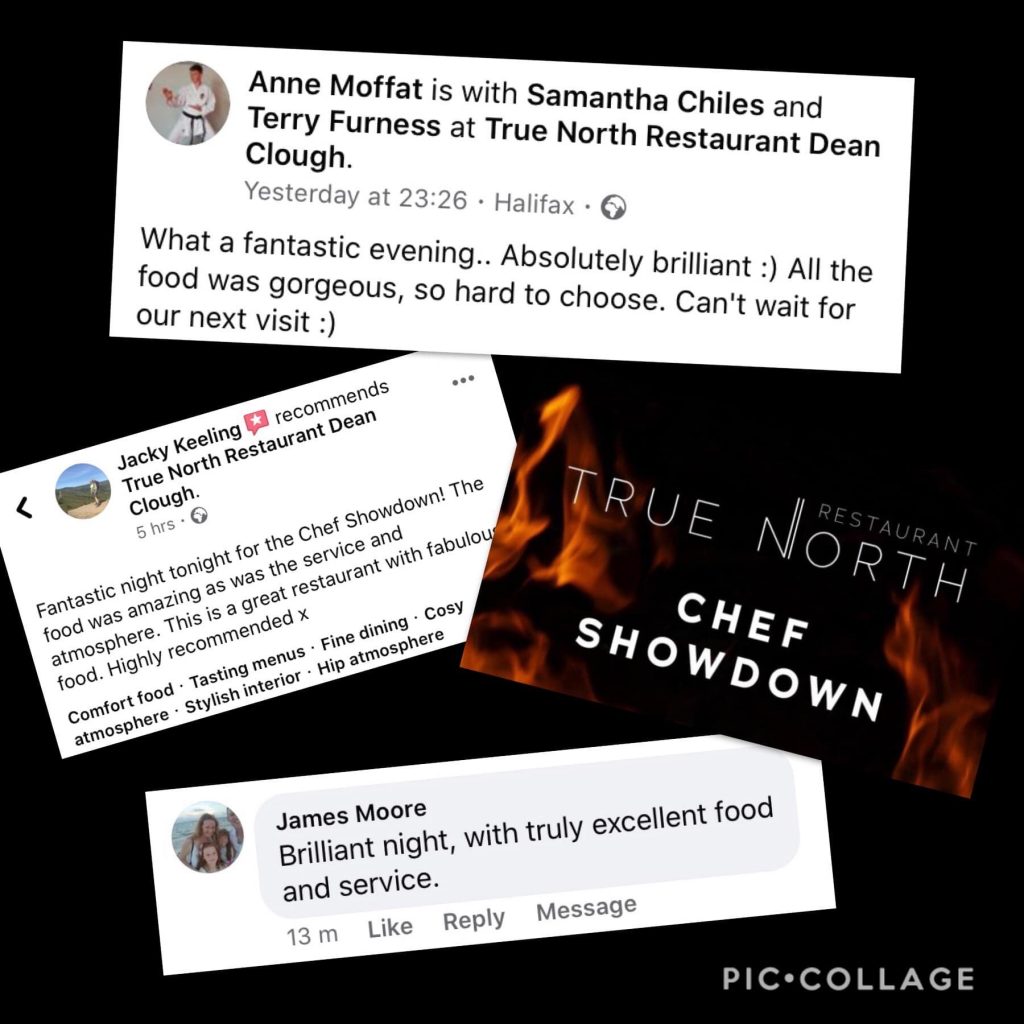 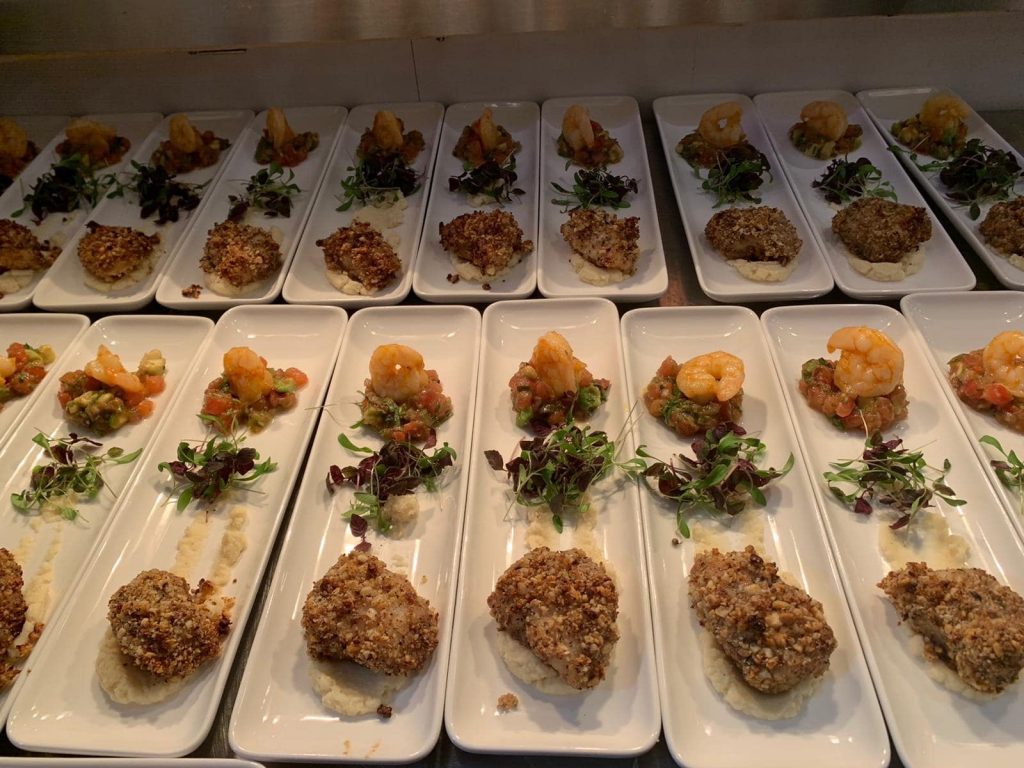 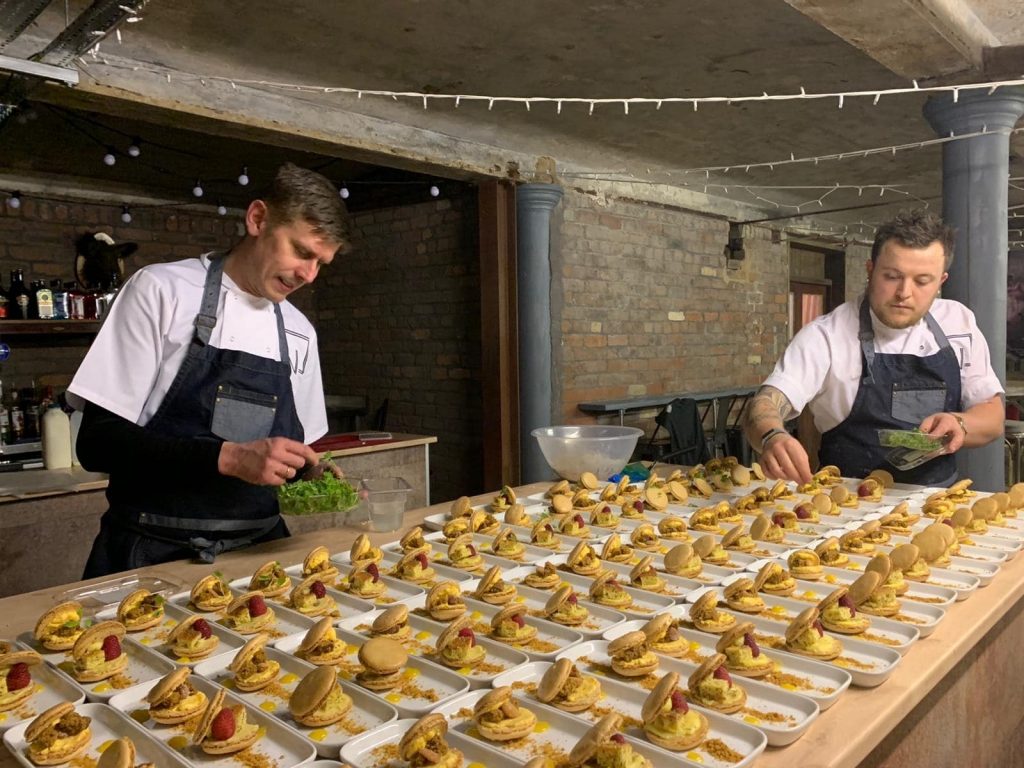 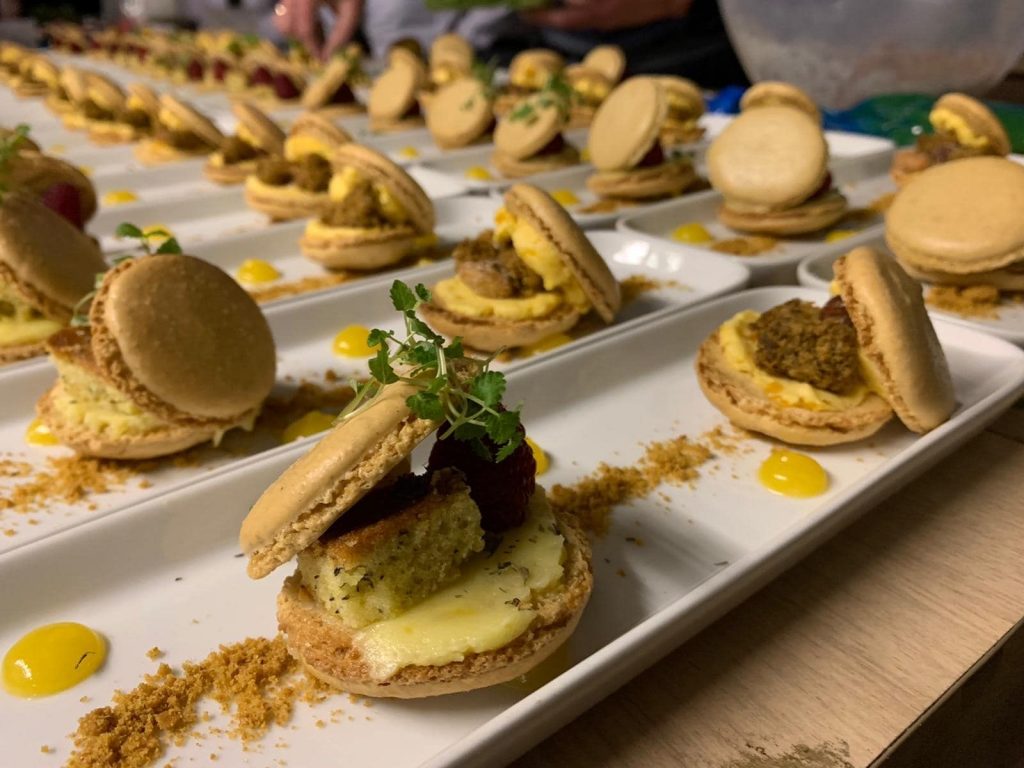