The Grand Hotel & Spa, York, is thrilled after being awarded 3 AA Rosettes at its stylish restaurant, Hudson’s. The restaurant, housed within Yorkshire’s only 5-star hotel, has long retained 2 AA Rosettes but was awarded its new status during the AA’s annual awards evening which was held at London’s Grosvenor House.

Hudson’s joins the ranks of many of the country’s most prestigious and elite eateries and takes its place within the top 10% of restaurants in the AA Rosette Scheme.

Open to both residents and non-residents of the hotel, Hudson’s presents high-quality dishes featuring the finest in local produce under the expert management of Head Chef, Craig Atchinson.

Craig told Wine & Dine: ‘Gaining 3 AA Rosette status has been an ambition and focus of ours as a team and we have been committed to raising the standards of all of our dishes to ensure the very best for our diners – something this award acknowledges.’

AA Inspector Stephen Wilkinson also expressed his delighted on The Grand’s success: ‘I am pleased that the hard work by Craig Atchinson and his team has resulted in this award. It is a pleasure to see such high culinary standards befitting the superb standard of the rest of the hotel.’

The long-established and well-respected AA Rosette Scheme sees AA Rosettes awarded solely by AA Hotel and Restaurant Inspectors with no influence from hotels, restaurants or other guides. The awarding of AA Rosettes follows an unannounced visit to the restaurant whereby the entire meal, including ancillary items, are assessed. 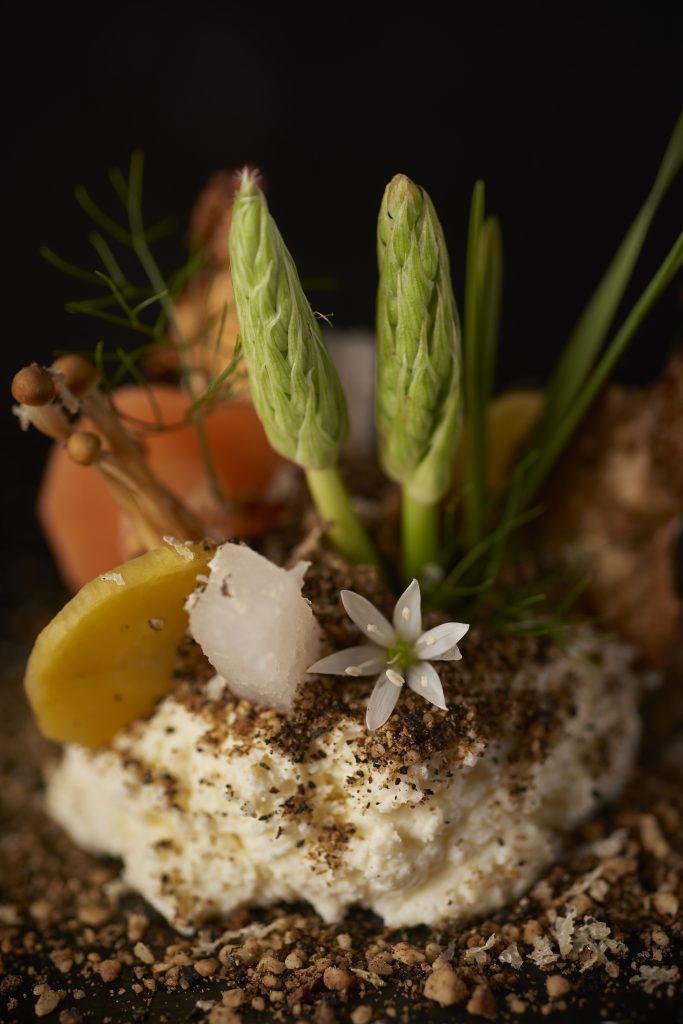 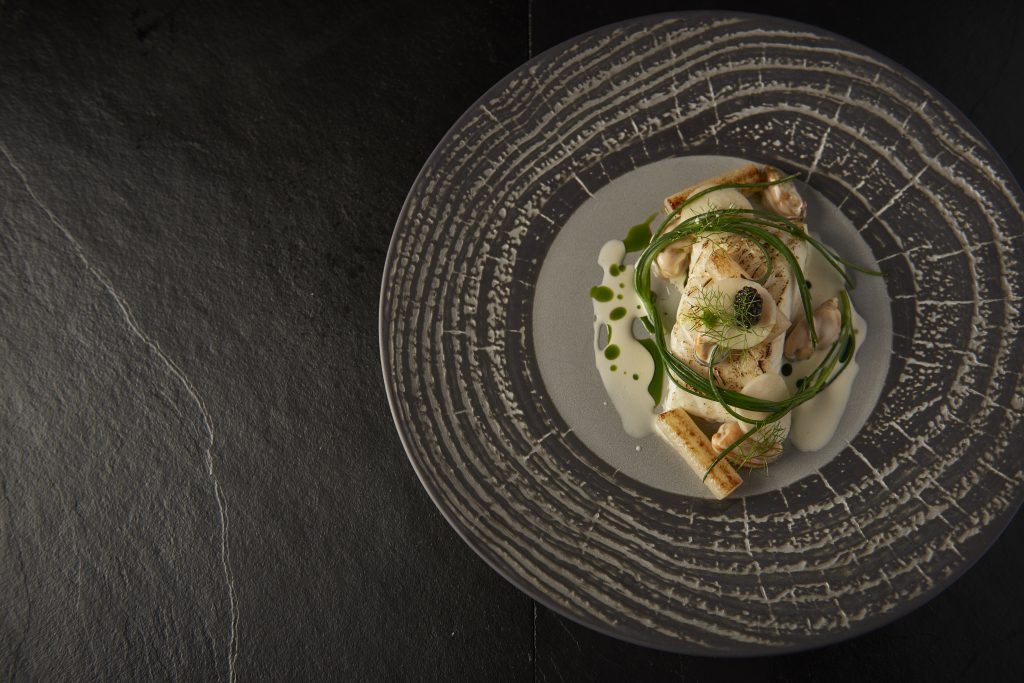 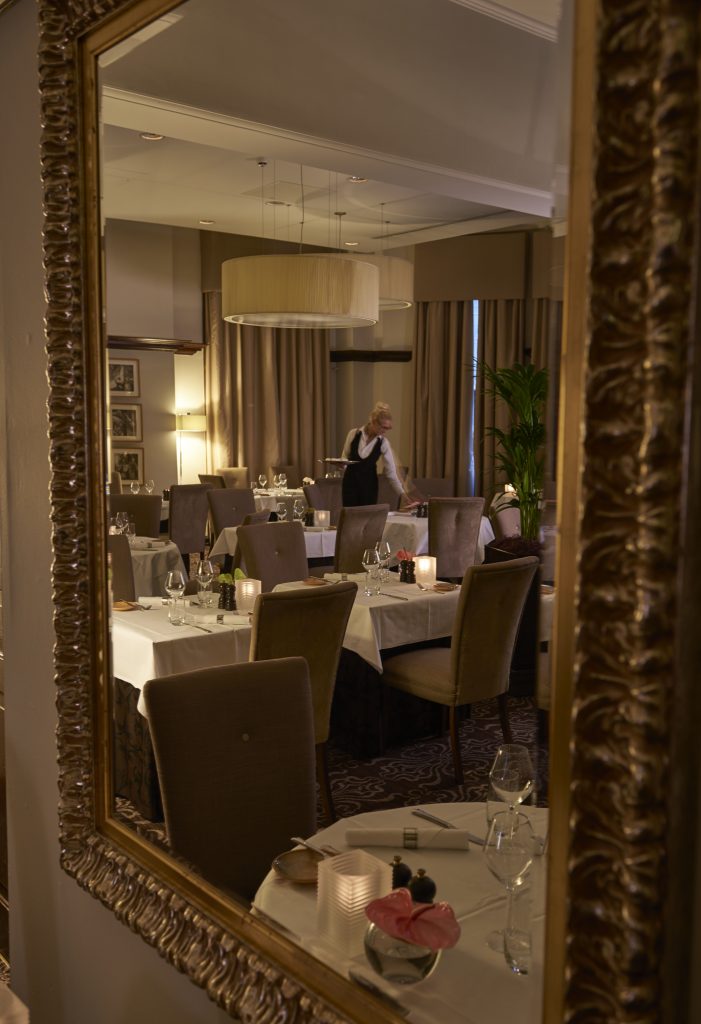 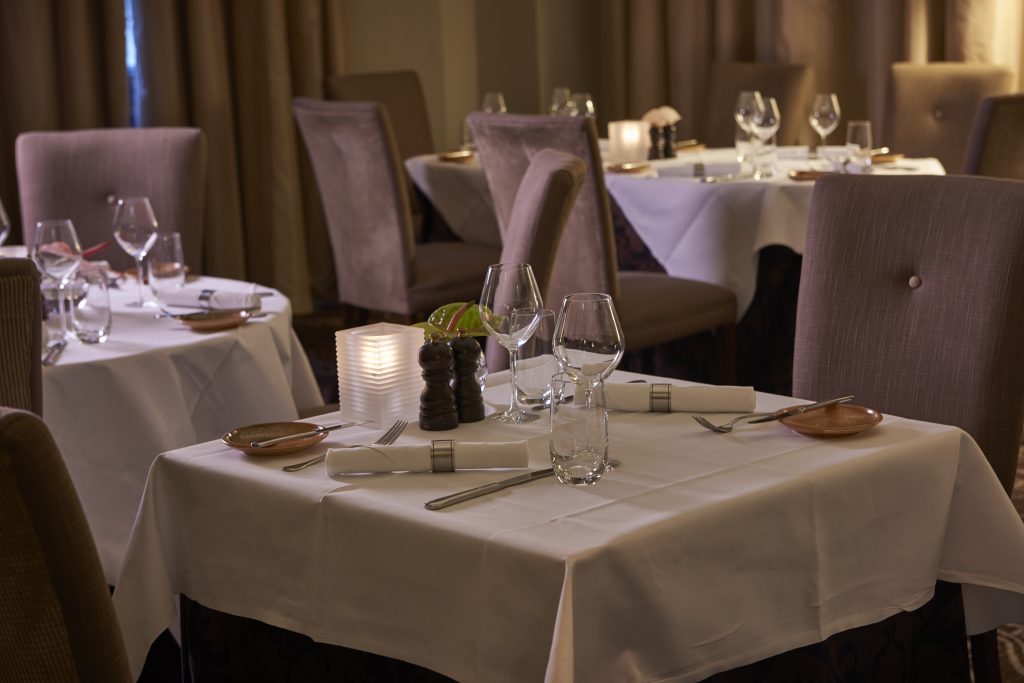 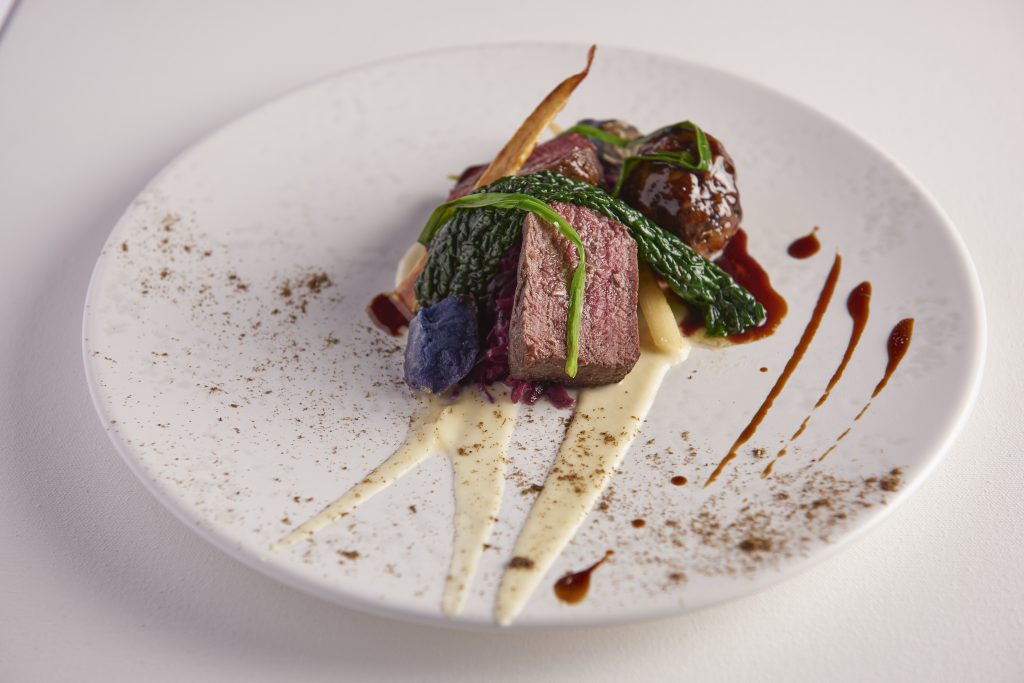 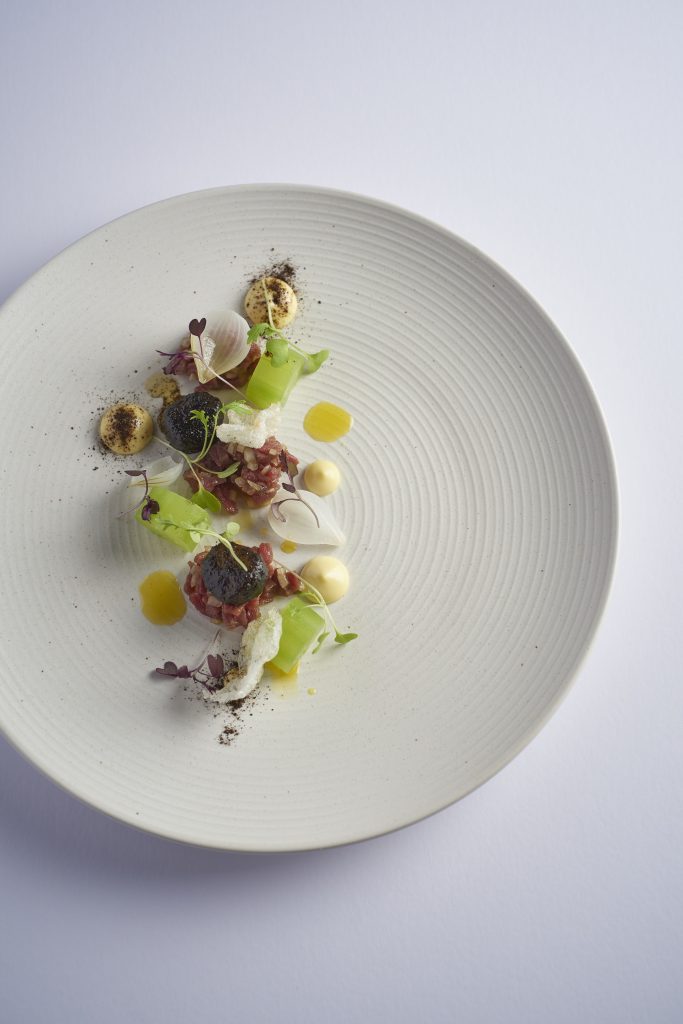