You are here: Home / How do you make the best better?

How do you make the best better?

To many, it is already Snaith’s flagship pub, but the Brewers Arms – the Old Mill’s brewery tap – has recently benefitted from refurbishments and revamped food and drink menus. So we spent a morning in the East Riding to witness the pub’s improvements for ourselves.

With craft ales and microbreweries on the rise nationwide, the task of leading by example and setting lofty benchmarks will continue to fall to what you might call the daddies of the industry.

And by this, we mean breweries such as Snaith’s Old Mill, an independent, family-owned brewery that has operated out of East Yorkshire for almost three and a half decades – one that has clocked up over 150 years of combined brewing experience. Dedicated to consistently producing a range of quality real ales for both the local and national markets, the Old Mill Brewery has been recognised as one of the leading lights in the recent revival of the brewing art.

But while the brewery’s home is its 18th-century clog mill and maltings Mill Street site, the Old Mill’s heart is really found within any of its company-owned pubs across Yorkshire – direct points of sale for all the brewery’s artisanal ale creations. This is certainly true in the case of the Brewers Arms, which is arguably the Old Mill’s flagship ale house, considering its rural setting in the centre of Snaith, only a stone’s throw away from the brewery itself. Not to mention the pub’s very name, suggestive of its status as the brewery’s right-hand man, if you will.

After a recent period of internal and external refurbishment, pub regulars will be delighted to hear that not only has the Brewers Arms retained its heart, but the character and soul of the popular pub has been refreshed and enriched with so much more. We headed to the pub to witness the site’s improvements in the flesh, and have a quick chat with Chris and Chrissie, the Brewers Arms’ husband and wife management team. Upon arrival, we were greeted by a very busy Chris, who still found the time to make us welcome and politely usher us towards a quiet corner of the pub.

As far as brewery taps go, the Brewers Arms has everything you could possibly expect from a village pub and then some. Benefitting from new flooring and carpeting, the pub’s function room enjoyed plenty of attention when it came to the major physical improvements. Chris mentions that interest in hiring the gorgeous, chandelier-lit space for events (weddings, birthdays, business conferences etc) shows no sign of stopping.

Flanked by leafy seating areas at the pub’s front and rear, the Brewers Arms’ dedicated beer garden – which also has a children’s adventure playground – is perfect for enjoying the autumn sun with a pint of traditional ale from the Old Mill. A large portion of the pub’s external refurbishments comes in the form of a newly-constructed extension, which has been built to house a brand-new block of customer lavatories. Always committed to accommodating the needs of every customer, Chris proudly tells us that the block’s disabled bathroom is the only one of its kind in the village.

We even had the chance to tour the pub’s stunning en-suite rooms – including the Elland bridal suite. Interestingly, each suite is named after a power station in Yorkshire, as Chris elaborates, ‘Primarily, they’re all named after power stations because most of our business comes from white collar workers from Drax, Eggborough and Ferrybridge.’

But as impressive as the Brewers Arm’s aesthetic is, the real reason we’re here is to talk about the pub’s new food and and drink menus – particularly their revamped range of gins! The juniper berried spirit is as popular as it’s ever been, and with the help of Fentimans’ business development manager, Zoe Johnson, the pub now has a spectacular, taste-defying gin menu to entice spirit drinkers old and new. The gin menu’s Signature Grapefruit Gin is a concoction that Chris is particularly delighted with:

‘It’s a recipe that’s been given to me by an old school friend who is now one of the top mixologists in the UK. We’re very grateful for it because it’s going down a storm, and people seem to prefer it over the more popular rhubarb gin. It’s such a lovingly put together drink, and it’s very refreshing, as you said yourself!’

Including the popular Hendrick’s, Bombay Sapphire and a variety of fruity gins – strawberry, orange and rhubarb, for example – the menu boasts fifteen unique gins, with each one listed with suggested pairings of Fentimans’ botanically brewed beverages and specific fruit garnishes. And with many industry insiders forecasting a surge in rum’s popularity, the menu makes sure not to neglect the sugarcane spirit. The Kraken, Plantation and Gosling’s rum varieties all feature, with the same format of serving recommendations as the gin list.

Always keen to support its community’s tradespeople, most of the Brewers Arms’ succulent meats are locally-sourced, while the pub’s steaks are all Aberdeen Angus, 28-day matured cuts of beef – sourced from a specialist supplier based in London. And with delicious steaks, pizzas, kebabs, burgers, salads, jacket potatoes and many of your favourite pub classics rounding out the pub’s updated food range, the Brewers Arms really has gone above and beyond in cooking up a truly varied menu befitting of such a fantastic public house.

Speaking candidly about the pub’s refurbishment and its new menu, Chris said: ‘We didn’t want to rip the heart and soul out of the pub, so we’ve been really sympathetic towards the brick features, the fireplaces and the well, which have all been retained. It’s just really good quality pub food with seafood specials across each weekend. Not to mention the four real ales that we always have available, as well as 45 different gins – 20 of these are on the new menu.’

If you live in Snaith or the wider Doncaster area, we really can’t recommend a visit to the Brewers Arms enough. Both Chris and Chrissie’s passion for providing wholehearted customer service of the highest quality is plain for all to see, and they are the perfect custodians for the new and improved Brewers Arms. If you want to book an event at the pub during Christmas time, be sure to do it soon – and don’t forget to try their grapefruit gin! 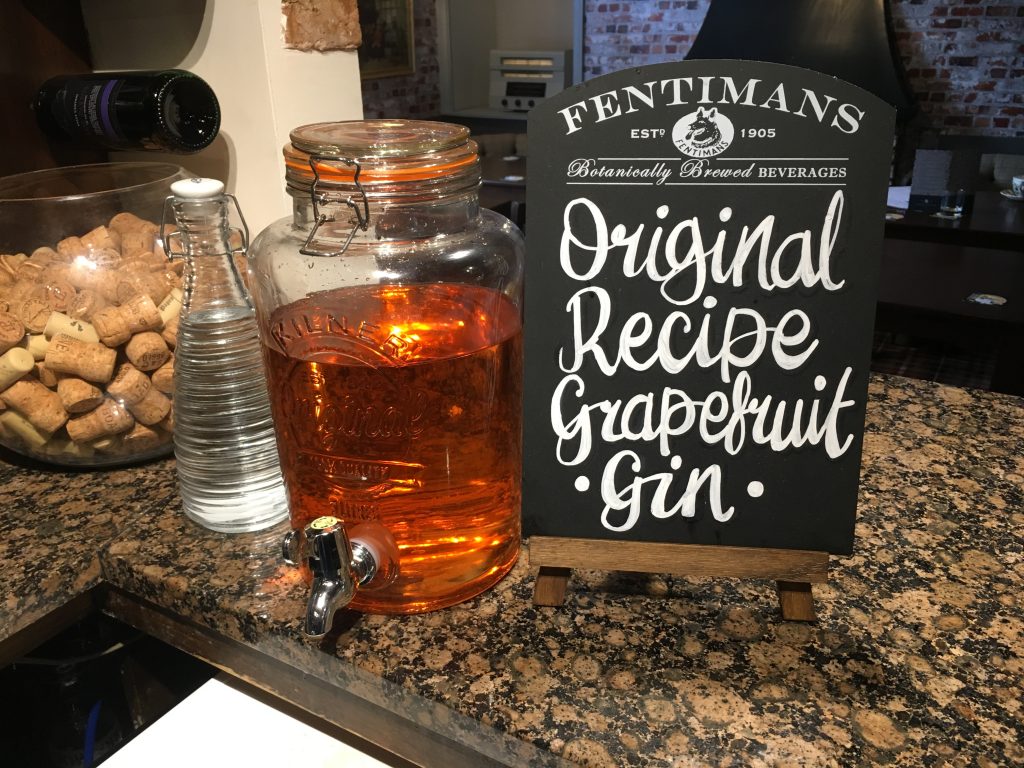 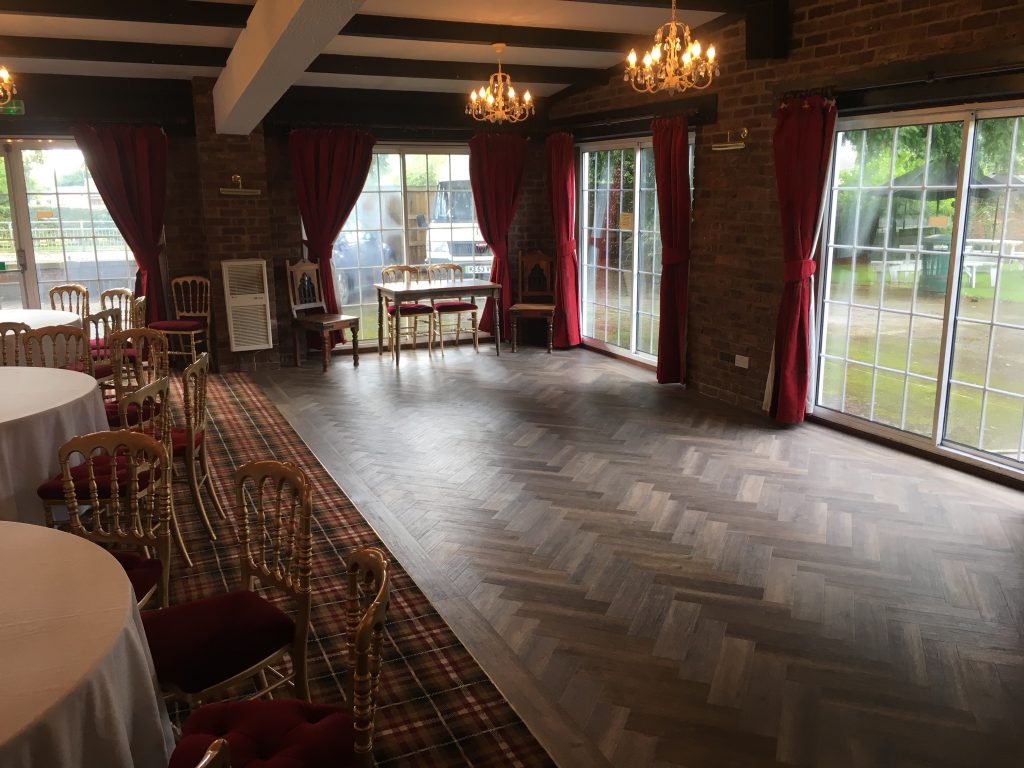 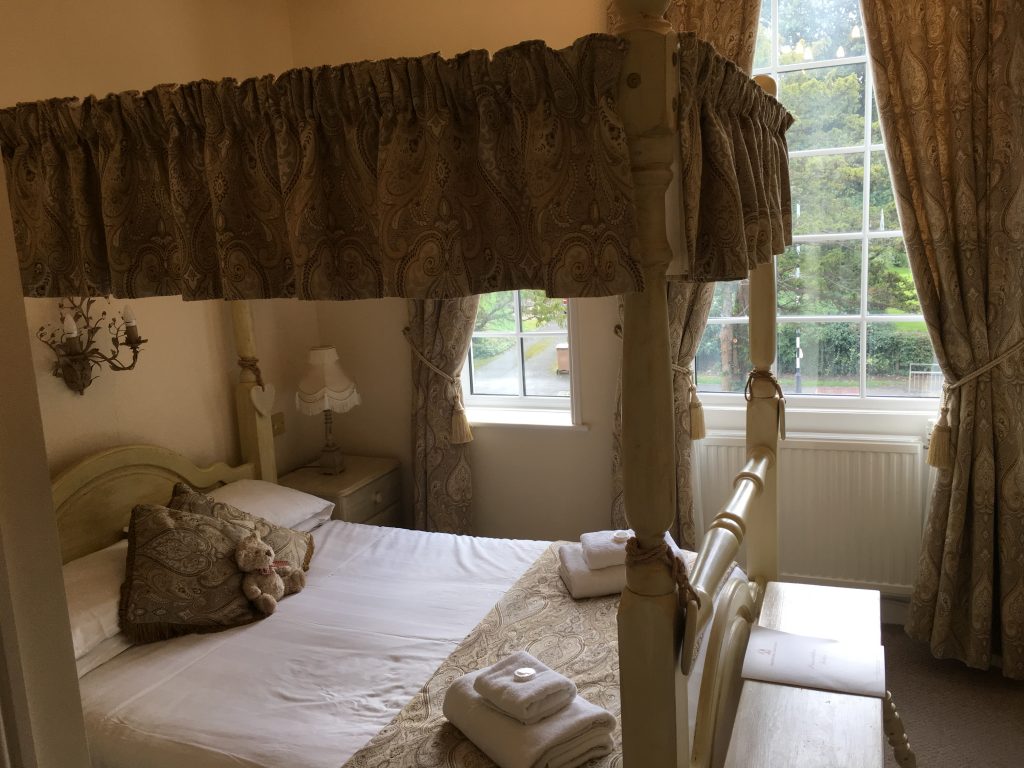 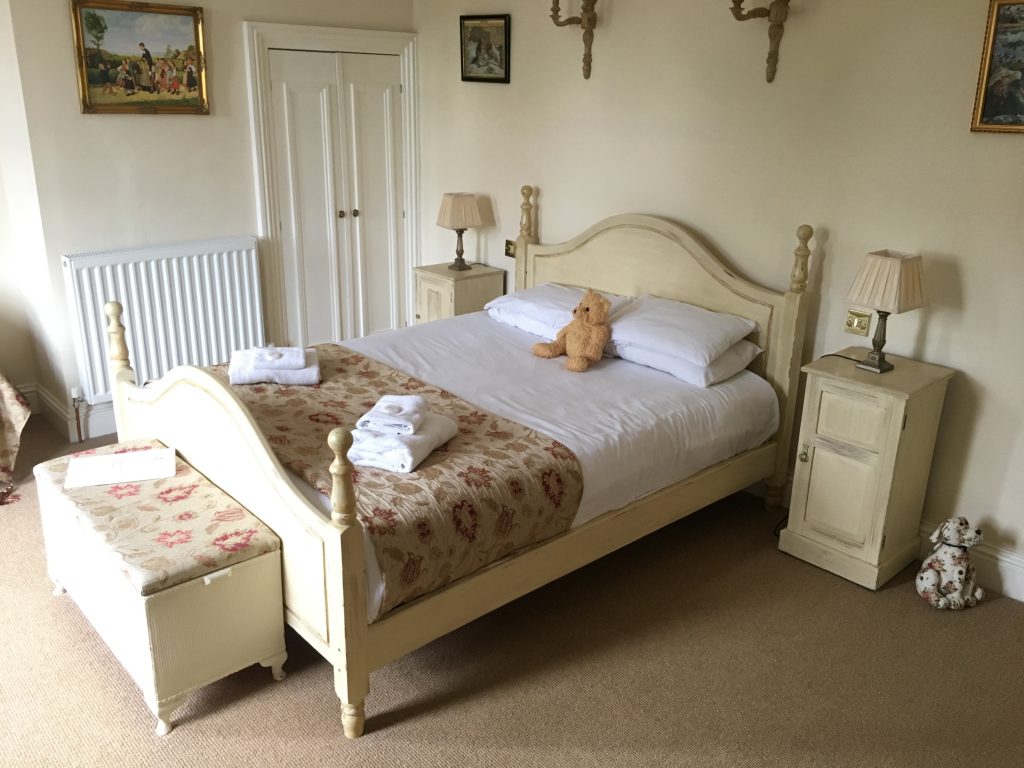 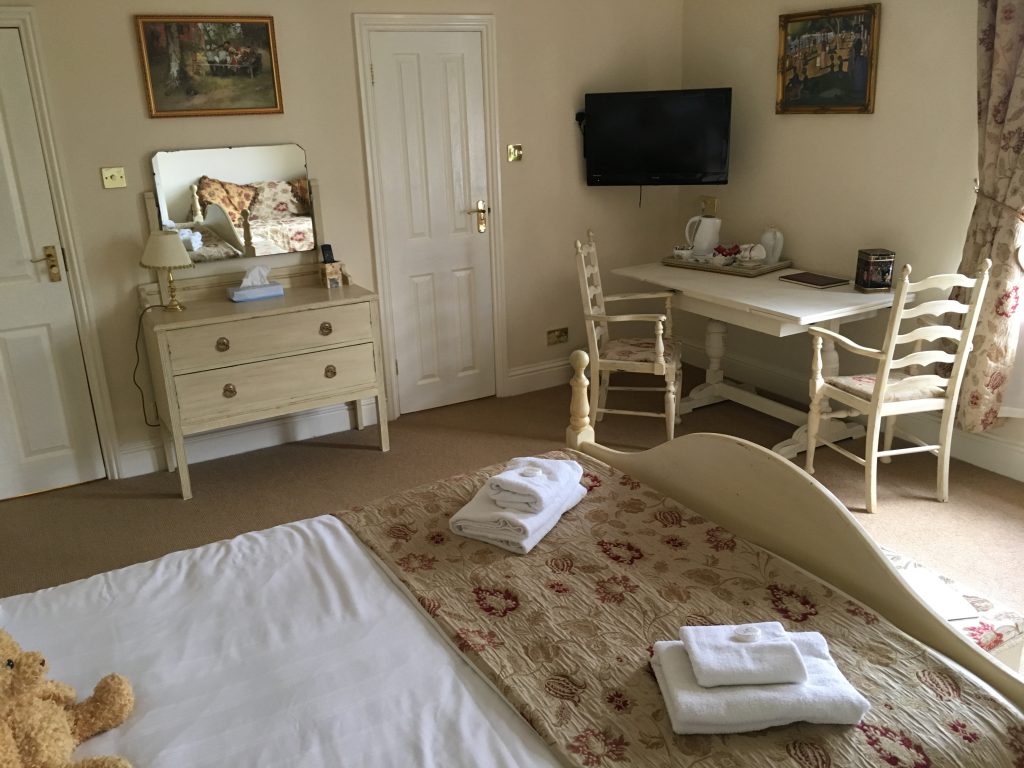 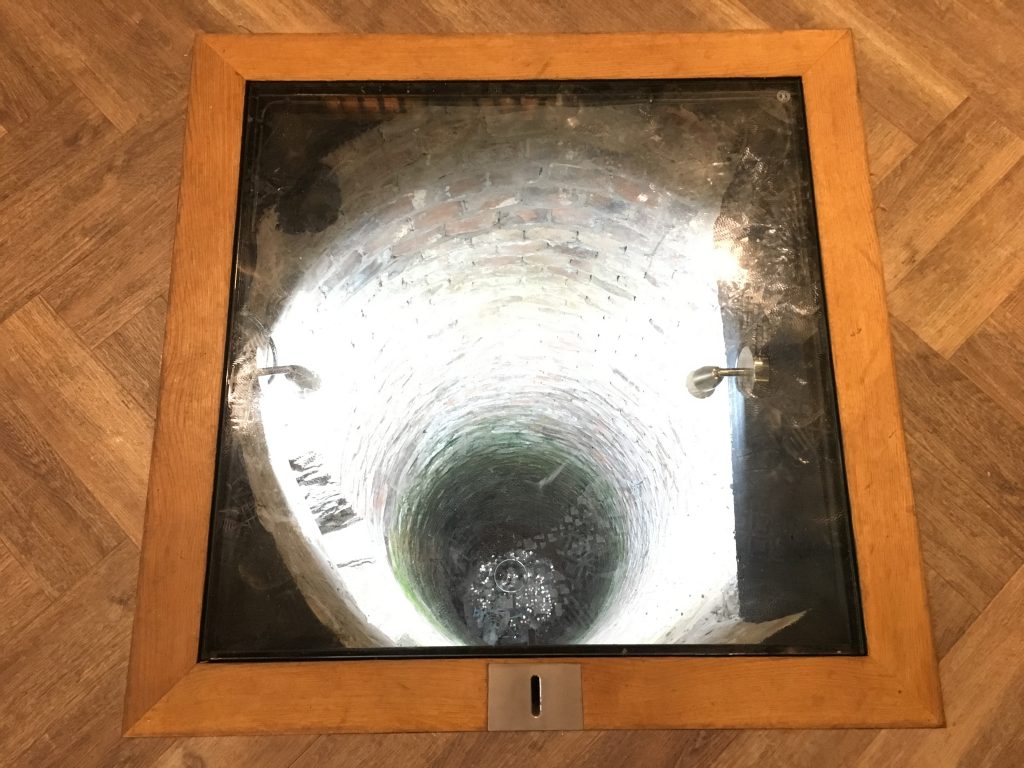 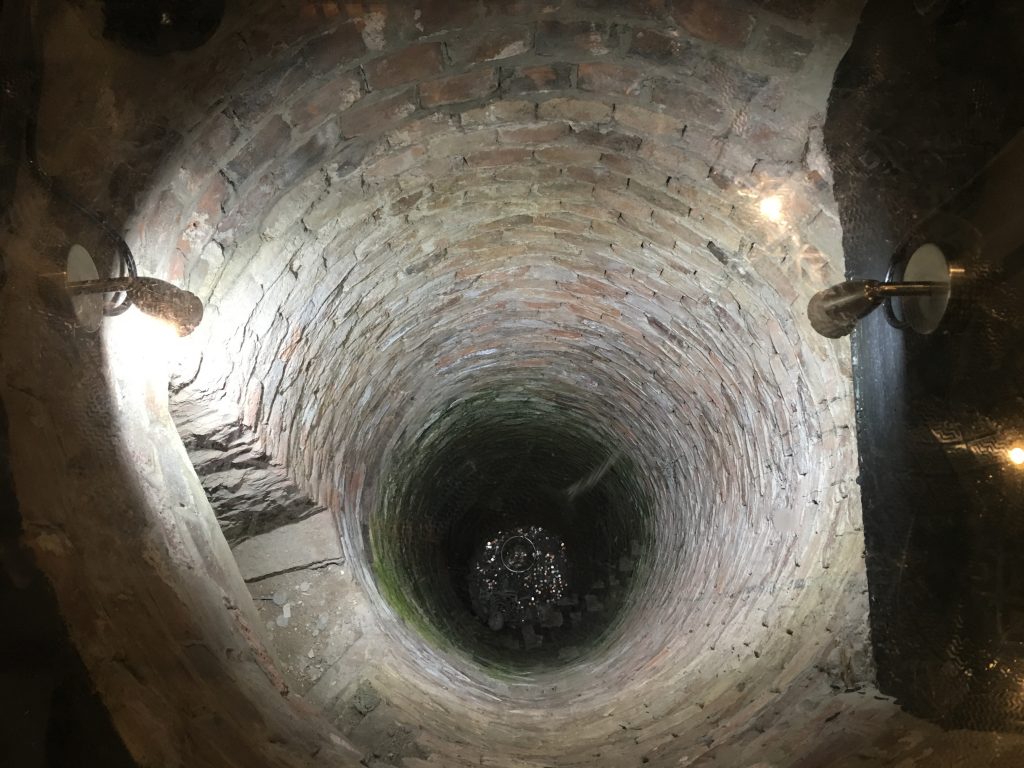 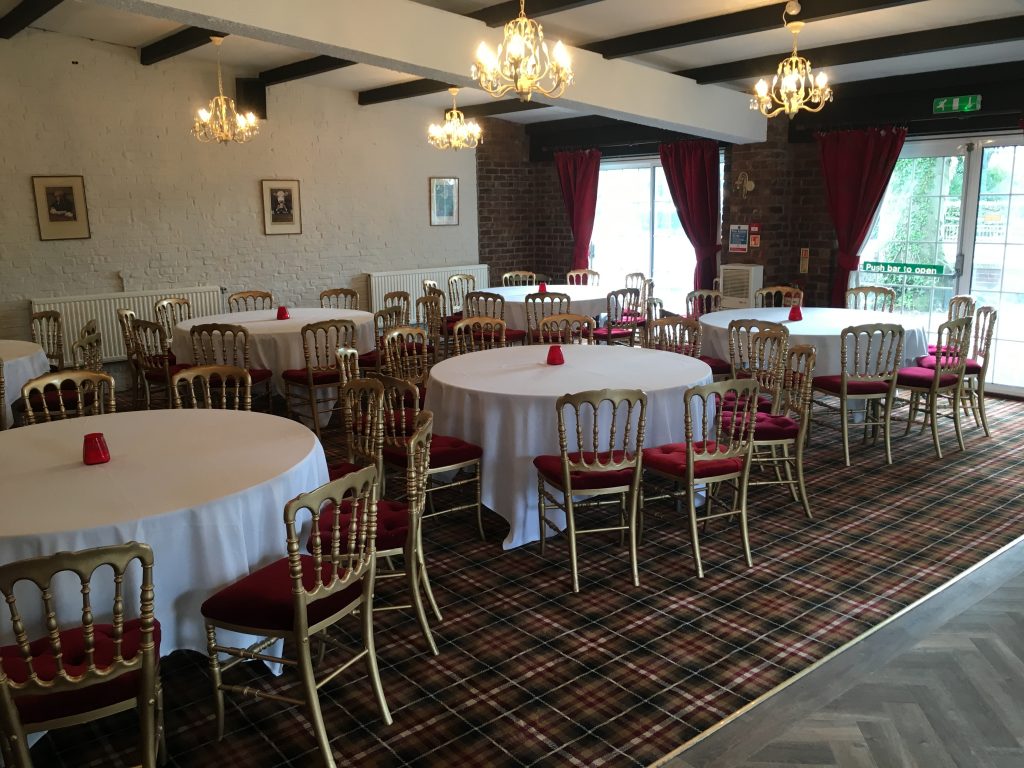 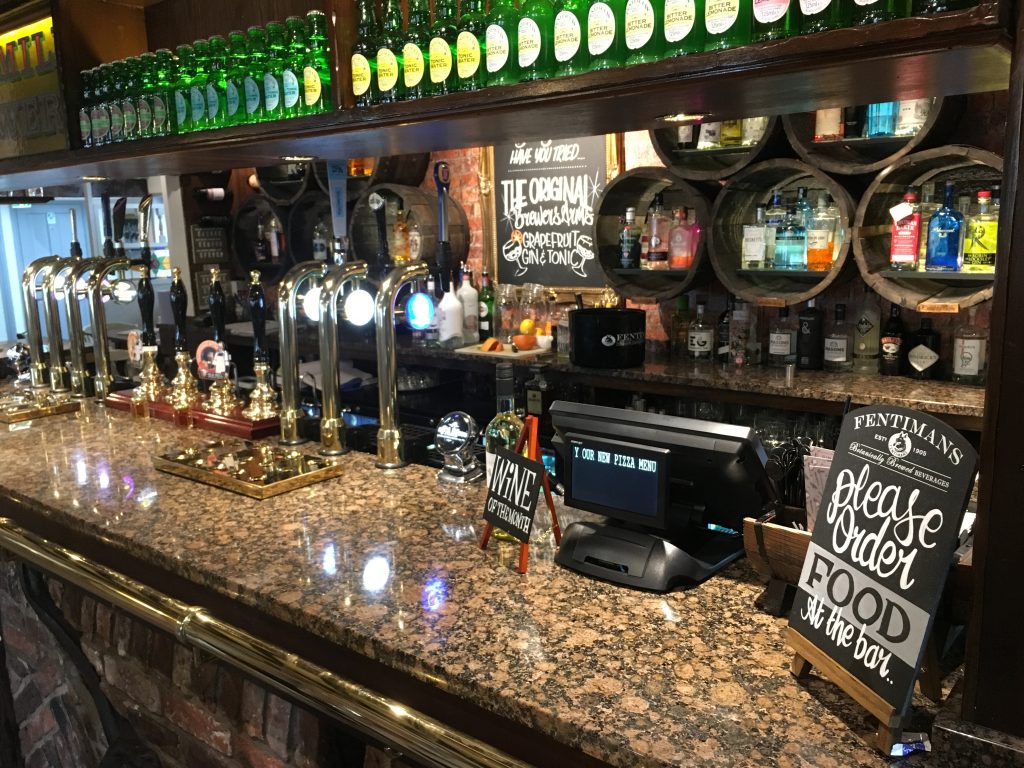 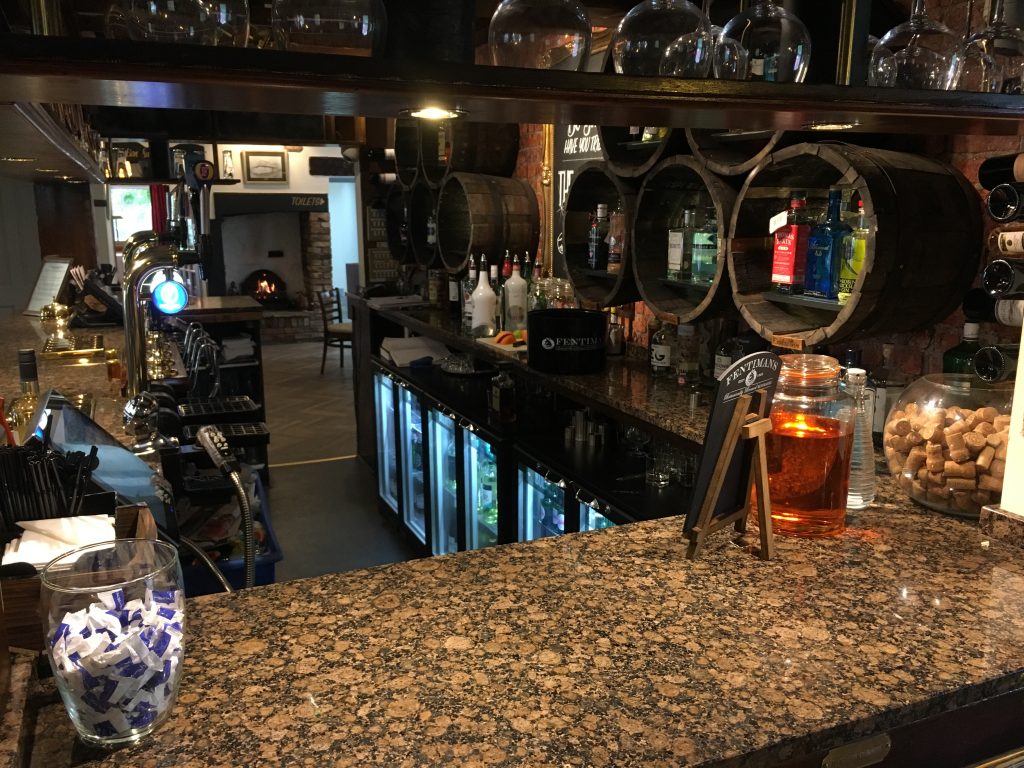 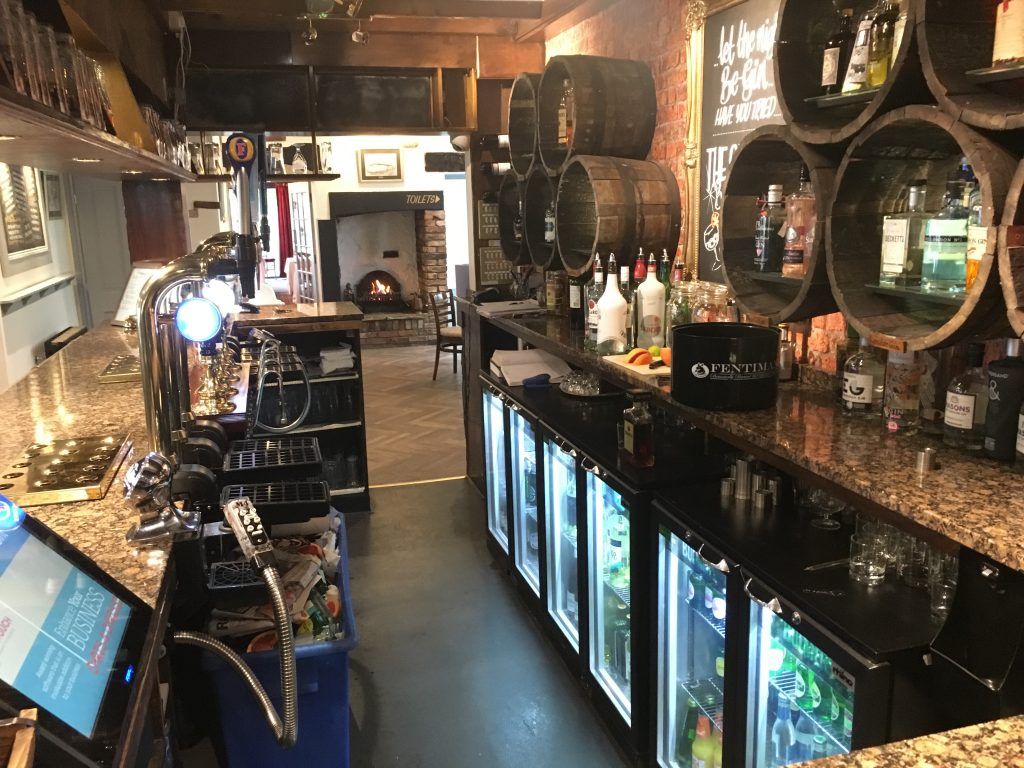