Four young, aspiring chefs in Year 9 and 10 at Harrogate Grammar School and Vale of York Academy competed in FutureChef 2018 at the college on Wednesday 10th January. The skills competition directly relates to the national curriculum and aims to tackle the severe skills shortage facing the hospitality sector by inspiring 12-16 year olds to develop their cooking skills and understanding of nutrition.

Nat Keatphanon, aged 14, from the Vale of York Academy was announced as the winner of the North Yorkshire Regional Final of the competition. Nat served an unusual and difficult menu of Thai lamb shank with spaghetti and radish followed by a delicious Thai dumpling dessert and will compete for a place in the final at Sheffield College on 31st January.

Saurabh Prabhakar, Executive Chef at Hilton York said, “It was a hard decision to make as standards were so high today, but Nat’s dishes were a good combination and balance of flavours and textures. There was some great talent today.”

Tim Bateman, Executive Chef at Park Inn York added, “The standard was so high there were only a few points difference between all of the competitors and all of the food produced today has been done so well by some very talented young people.”

Springboard Regional Manager Kerry Mabbley said: “Springboard’s FutureChef was developed as a result of research into young people’s ideas about the hospitality industry. Research revealed that young people really admire high-profile celebrity chefs, yet surprisingly few genuinely consider a career as a chef! Springboard’s FutureChef provides teachers and young people with a wonderful insight into the wealth of career opportunities that the hospitality sector has to offer.”

The youngsters were supported by students from the college’s Hospitality & Catering Department. Well done to everyone involved for yet again running a successful and enjoyable event!

The competition will culminate on 12th March 2018, with the National Final taking place at Westminster Kingsway College in London. 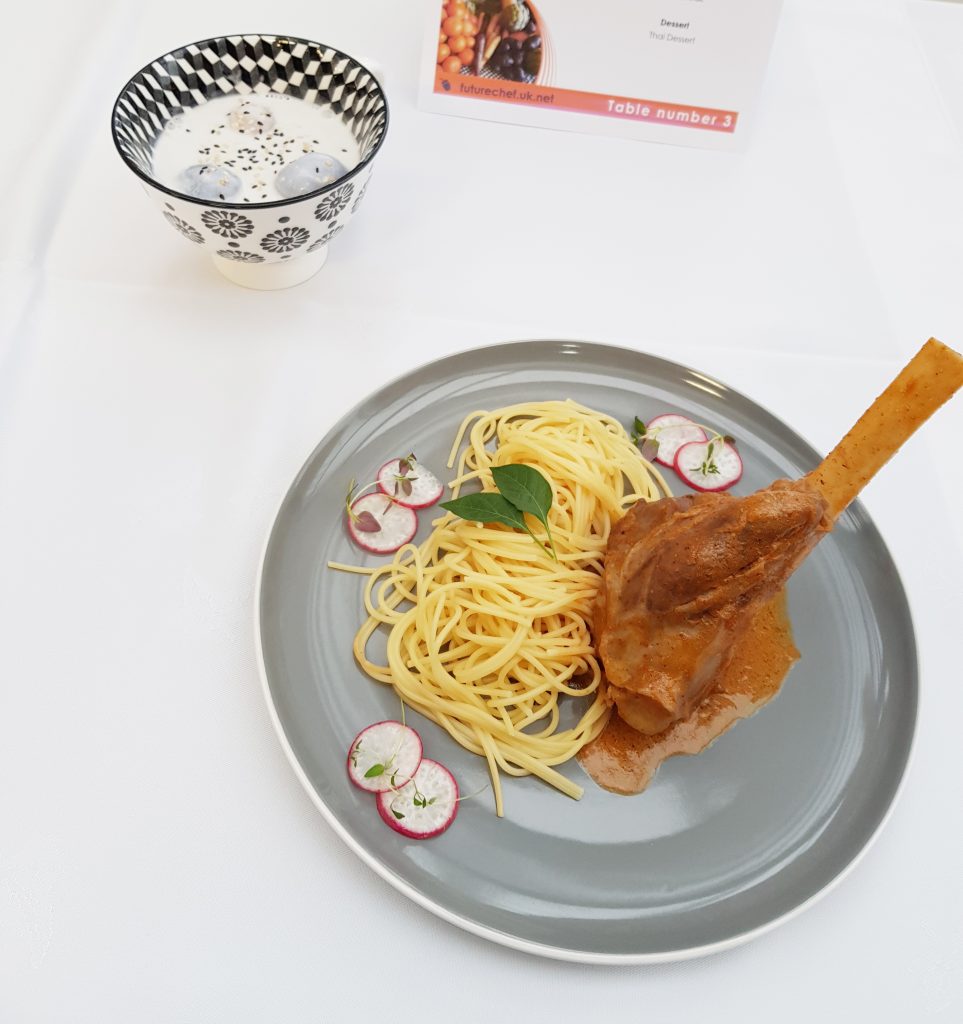 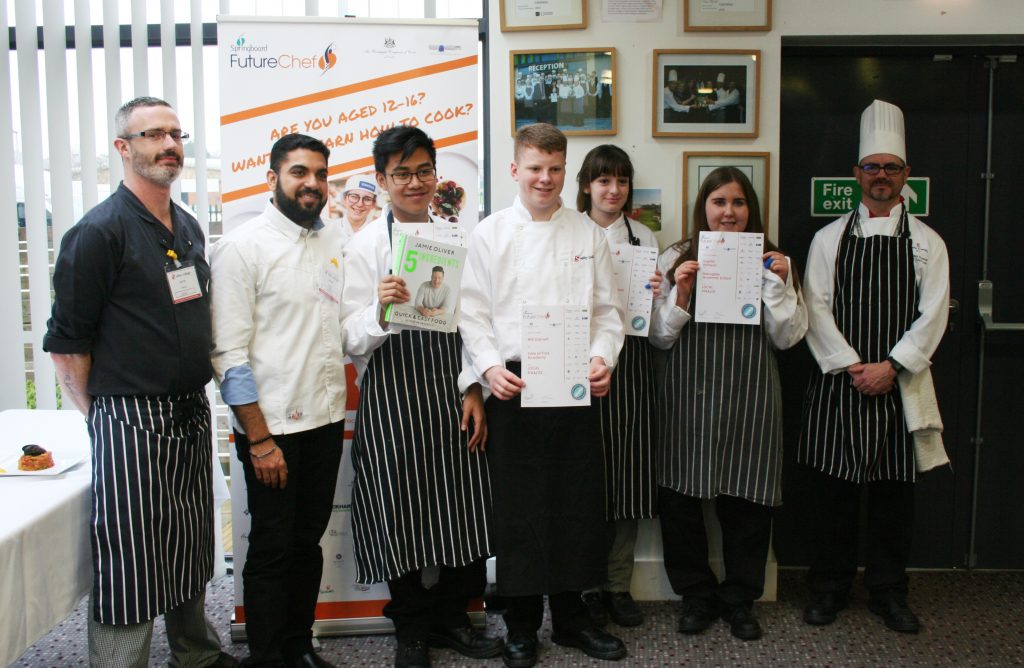