A Henderson’s relish cook book has been launched just in time for Christmas.

The new Henderson’s Relish cook book, Strong & Northern, features 60 recipes that reflect the diverse cultures in Sheffield today. The book is a glossy hardback with 192 pages, and includes classics such as Meat and Potato Pie, Stew and Dumplings, as well as new and different dishes such as Pork Sancocho and Yemeni Chicken.

Sections in the recipe book include Pies and Pastries, Family favourites, One pot meals and Northern classics. Vegans – fear not, there is an entire section dedicated to vegan dishes too!

Hendersons have intended to ‘celebrate Sheffield through the voices of its fans.’ So each recipe features someone who loves Sheffield, and has served the city through their art, sporting endeavour, music, work, or community contribution. We are told about their unique Sheffield story and their favourite Henderson’s dish.

General manager Matt Davies commented: “We’re delighted to launch the new Henderson’s Relish Strong & Northern cook book, just in time for Christmas. With new recipes that are easily achievable for home cooks, there’s something for Hendo’s fans everywhere – no matter what their tastes or dietary requirements.”

The Strong & Northern cook book retails at £20, and will be available to purchase from the 6th December from Henderson’s Relish at www.hendersonsrelish.com, Amazon, bookshops including Waterstones, local gift shops in the Sheffield area and online from www.mezepublishing.co.uk 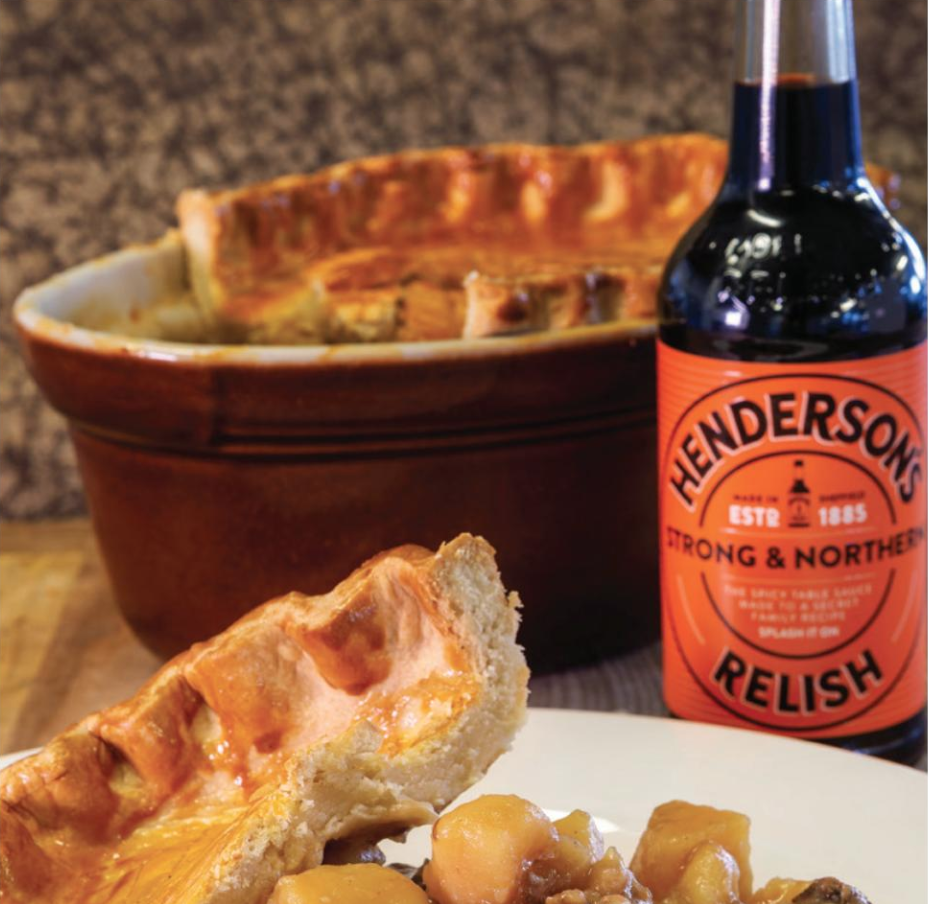 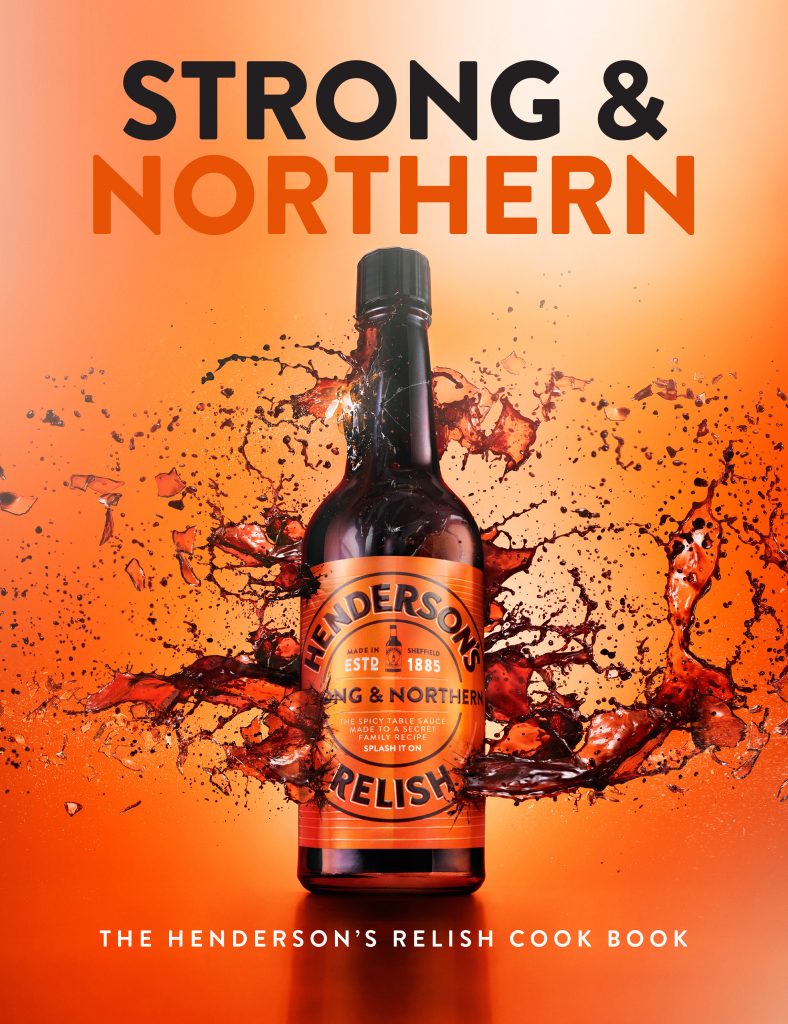