You are here: Home / cannon hall

A journey like no other: Cannon Hall Farm’s rise to national multi award-winners!

From a small tea room in 1989, only open at weekends, to multi award-winning nationally recognised producers, it has been quite a journey for Cannon Hall Farm.

In March, Cannon Hall Farm picked up two prestigious accolades at the Farm Shop and Deli Awards, fighting off stiff competition from other rivals across the UK. Situated in Barnsley, Cannon Hall became ‘Retailer of the Year’ and ‘Farm Shop of the Year’ as voted for by judges; a testament to how far they have come.

Originally run by the Nicholson family, director Richard Nicholson’s grandfather bought the farm in the 1950s. Once inherited by the family, Cannon Hall served as an ordinary working farm, however, it became apparent there was a need to diversify. Following a small tea room opening in 1981, the farm opened its gates to the public in 1989, and now 30 years on, Cannon Hall is recognised as one of the market leaders in the UK.

There are various dining opportunities on site, notably the farm shop which has become famous for its home produced beef, pork and lamb. Cannon Hall Farm Shop was a huge part of the reason the group picked up The White Rose Awards’ ‘Taste of Yorkshire’ competition in 2017. The farm ensures it sources the very best local produce, but are willing to travel across the nation and even worldwide to guarantee quality for their paying customers. Constantly seeking out goods that will delight and inspire, their awards speak for themselves.

The farm’s rise to prominence has come with a number of other awards, including accolades for its pies. The famous pies are recognised for their high-quality production, with the blue cheese and red onion marmalade pork pies being finalists in the Yorkshire Post’s Taste of Yorkshire competition. The on-site bakery boasts state-of-the-art equipment with the farm’s artisan bakers producing homemade bread, pies, quiches and desserts every day.

At Wine & Dine Yorkshire, we spoke to director Richard Nicholson who told us keeping up the high standards on the farm is something they prioritise.

“With all the awards have come expectation, we know that. To be honest, I think that has helped us to drive standards up, you have got to live up to expectations for the customer’s sake. We have won awards in all areas of the business, including the food side, so I think the judges like the way everything ties together here. There are not many businesses that are a primary producer, a manufacturer and a service industry too.”

Spanning across 126 acres, other foodie options include the The White Bull and The Hungry Llama. Both restaurants have proven to be successful since their inception, a complement to the expertly prepared food. Alongside both restaurants, Cannon Hall boasts a top-end on site butchery, which has also received awards over the years. The butchery counter provides a stunning display of home-produced beef, pork, lamb and quality English chicken.

There is also a unique dog-friendly cafe on site, which has proved to be a real hit with customers! Despite Richard’s initial doubts, he told us that the ‘Lucky Pup’ has done much better than he anticipated.

“It was actually my brother and my niece that came up with the idea, and I will be honest with you I was not sure. I thought it would do okay, but it has turned out to account for a third of the turnover of the White Bull. We currently have 50 seats, but due to its popularity we are looking to expand that.”

“We have already got permission to expand that. We are looking at adding to the Lucky Pup. At weekends it has become so popular you struggle to get a seat.”

Speaking about the Retailer of the Year award, Richard admitted he wasn’t even aware of it before they won! Going into the ceremony hopeful about receiving Farm Shop of the Year, to come away with the main award on the night as well was an added bonus, Richard told us.

“They are very well-respected judges that have voted for us in this award, so of course it means a lot to us. I was very surprised, we were hoping for something in the Farm Shop of the Year award, so to receive the big retailer of the year award was very surprising.”

There are various other things that customers can take part in on the farm, including the popular Bistro nights. The venue’s chefs have cooked up a delicious brand-new menu as the nights look set to return to their more traditional roots. On selected Friday evenings, the White Bull restaurant is transformed into a luxurious dining session.

The astonishing rise from a small farm to national award-winners can certainly act as an example to other smaller businesses in their shadow. Despite the farm’s widespread national success, Cannon Hall has ensured it has stuck to its Yorkshire roots by often sourcing produce locally – a compliment to the area’s hardworking, successful food industry. We at Wine & Dine Yorkshire would like to congratulate everyone at the farm for this year’s awards!

Further details about the Bistro nights and various other activities can be found on the website at www.cannonhallfarm.co.uk 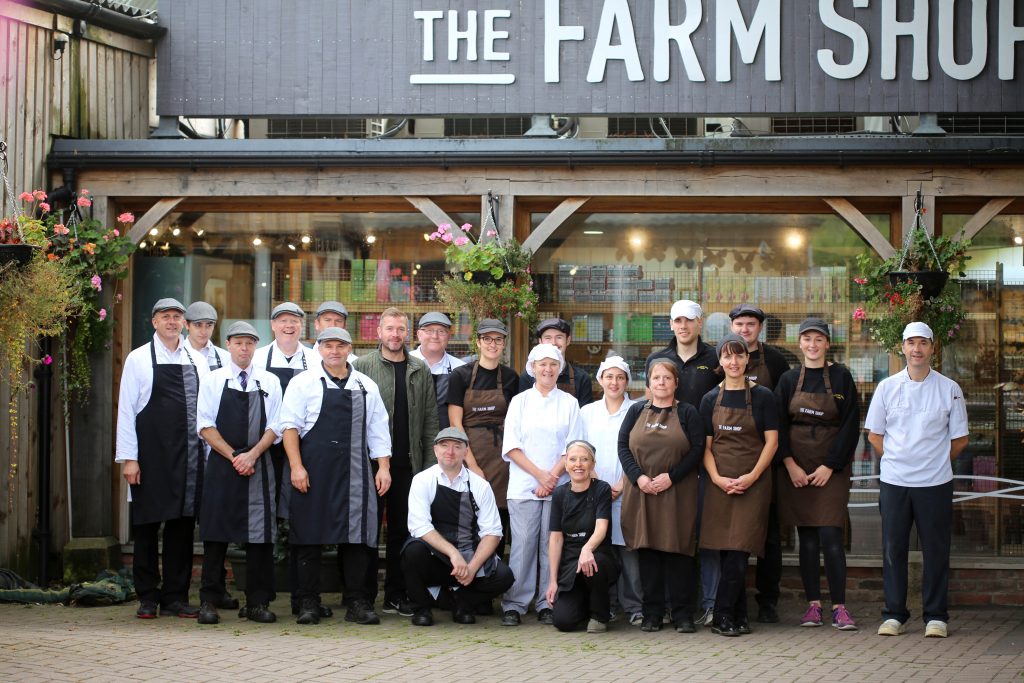 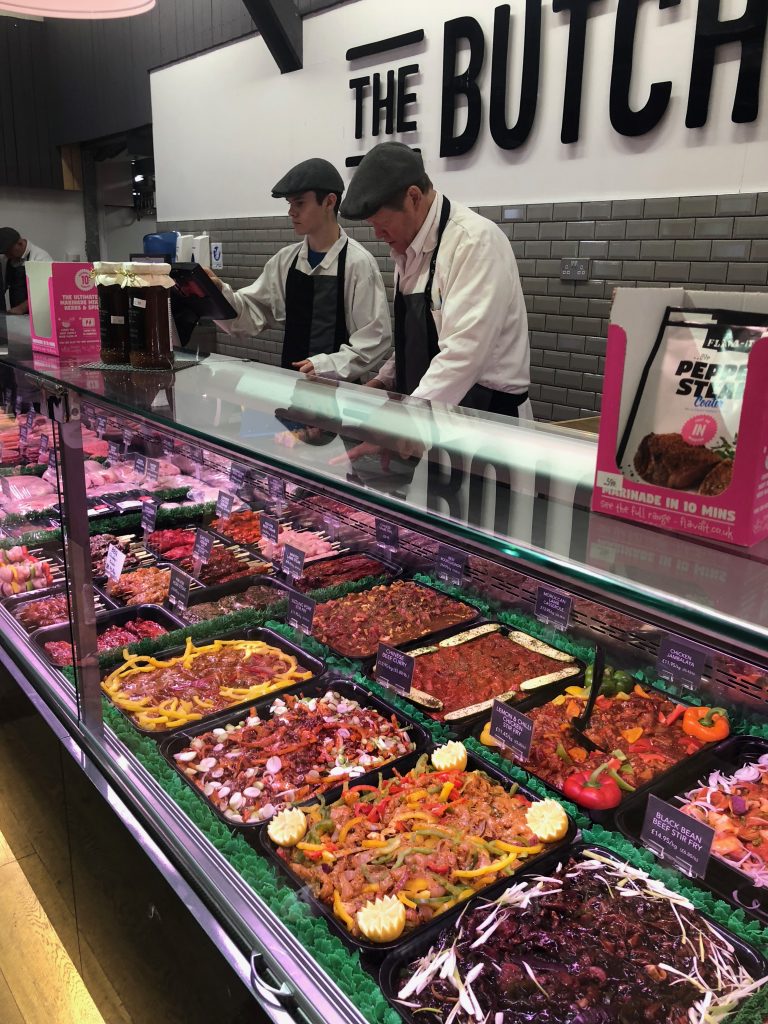 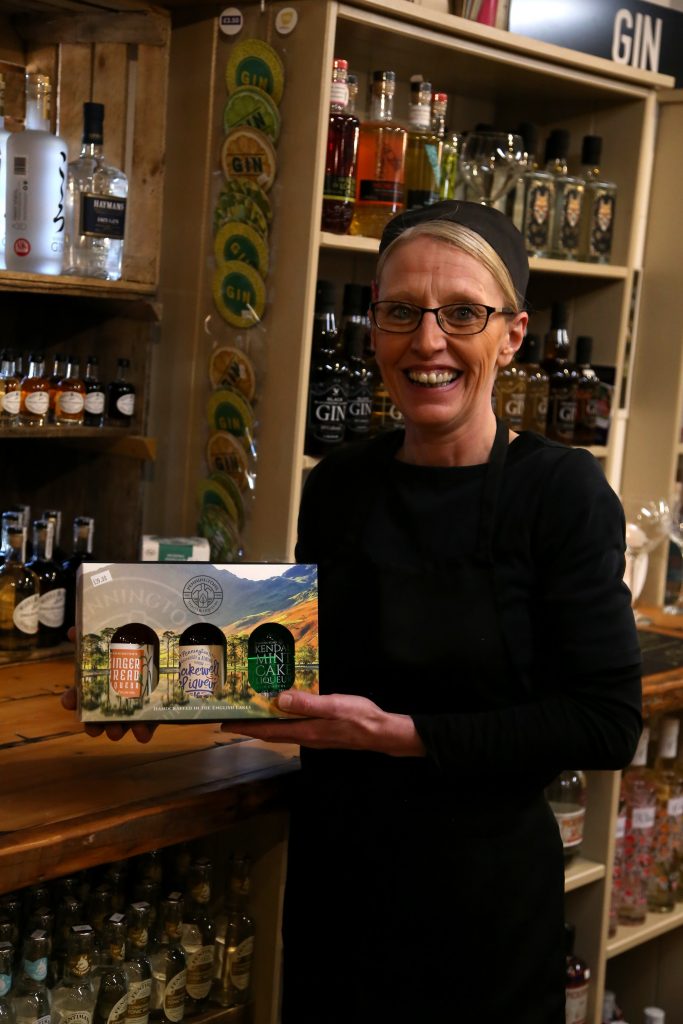 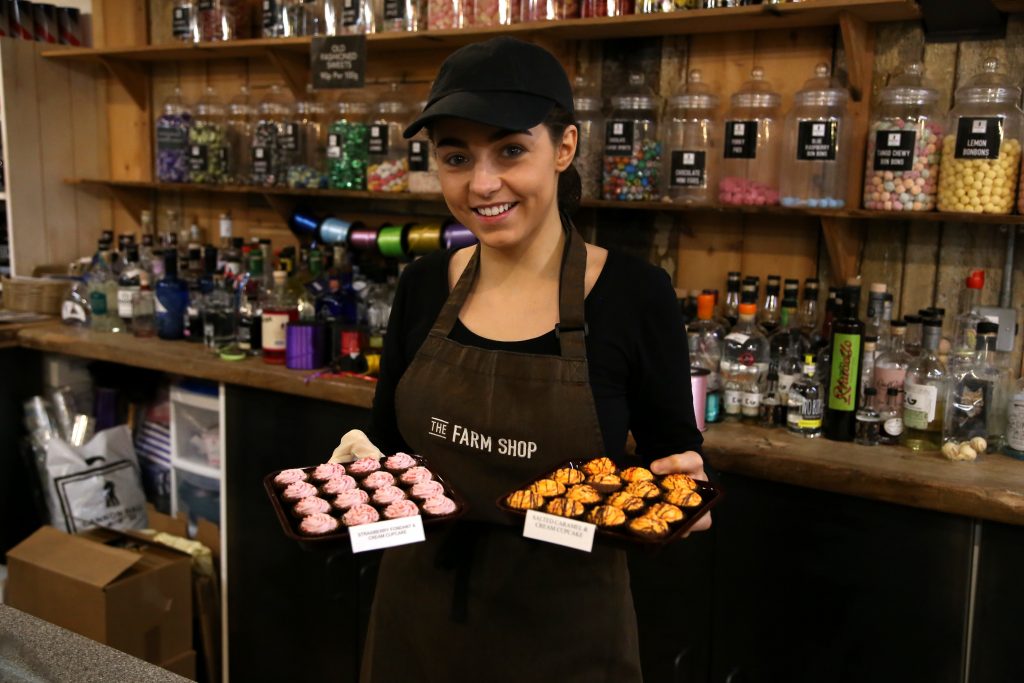