You are here: Home / york bar

Mavericks & Unicorns are on the cocktail menu at York bar

One of York’s trendiest cocktails bars, Cut & Chase on Goodramgate have introduced some new cocktails to their Craft Cocktail menu for the Winter season.

Brothers and owners of Cut & Chase, Joel and Wes Taylor who opened the cocktail bar in 2016 have introduced new craft cocktails to their menu for Winter. The new editions will be served in custom glasses, featuring barrel-aged liquors and house made syrups.

The new winter cocktail menu is available now and sees exciting new mixes and a couple of old favourites such as ‘The Great Blazer’ make a welcome return to the bar menu. This winter warmer of Pink Pigeon spiced rum is flambeed with vanilla syrup, a stick of cinnamon, coffee beans and an orange zest. Sounds gorgeous, right?

For all you gin drinkers out there, five Negroni’s are available to choose from. An iconic classic cocktail, traditionally made of one-part gin, one-part sweet vermouth, and one-part Campari and garnished with orange peel.While the drink’s origins are unknown, the most widely reported account is that it was first mixed in Florence, Italy, in 1919, at Caffè Casoni. Count Camillo Negroni concocted it by asking the bartender to strengthen his favourite cocktail, the Americano, by adding gin rather than the normal soda water.

Joel says: “We feel like we make a damn good Negroni here at Cut & Chase so we have decided to put together a list of some of our favourite Negroni variations, as well as a couple we have concocted ourselves.”

‘The Mexican Monk in Tennessee’ is a short and boozy mix of Quiquiriqi Mezcal, Jack Daniels Single Barrel Rye Whiskey and Benedictine are delicately stirred, smoked and served ice cold in a Gladstone bottle
Mavericks & Unicorns is a fun, fresh and fruity cocktail made with Tonka bean infused Vodka, fresh passionfruit, vanilla syrup, lime juice, Passoa and a shot of rose gold prosecco.

For more information on Cut & Chase and menus, visit http://www.cutandchase.co.uk 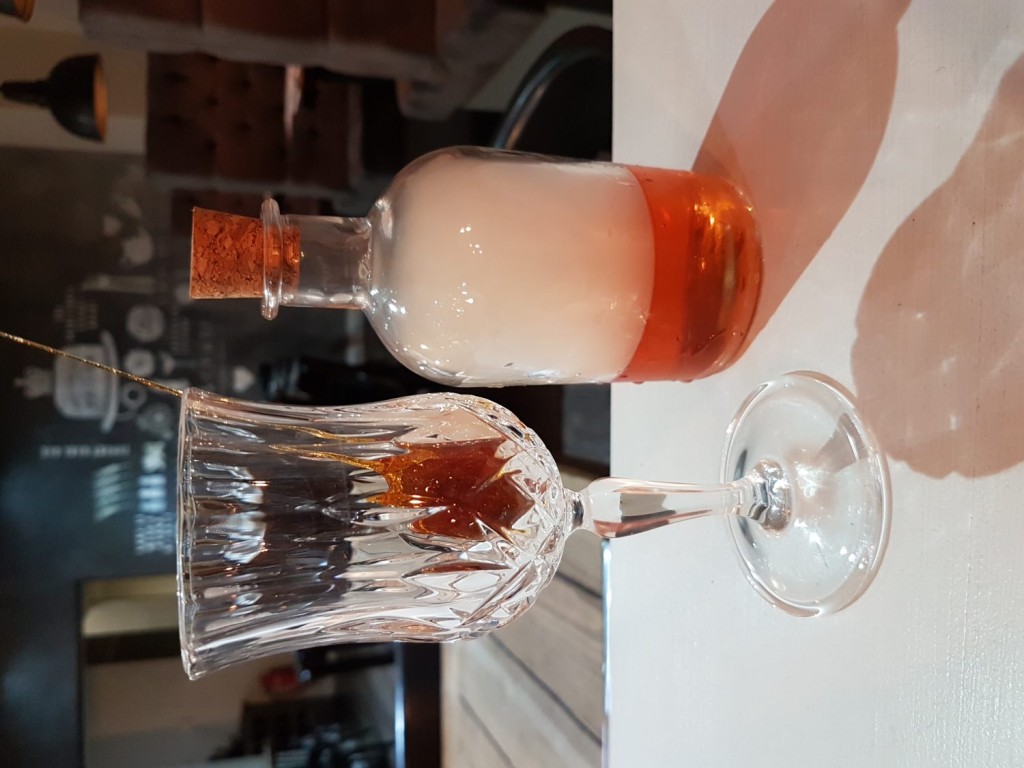 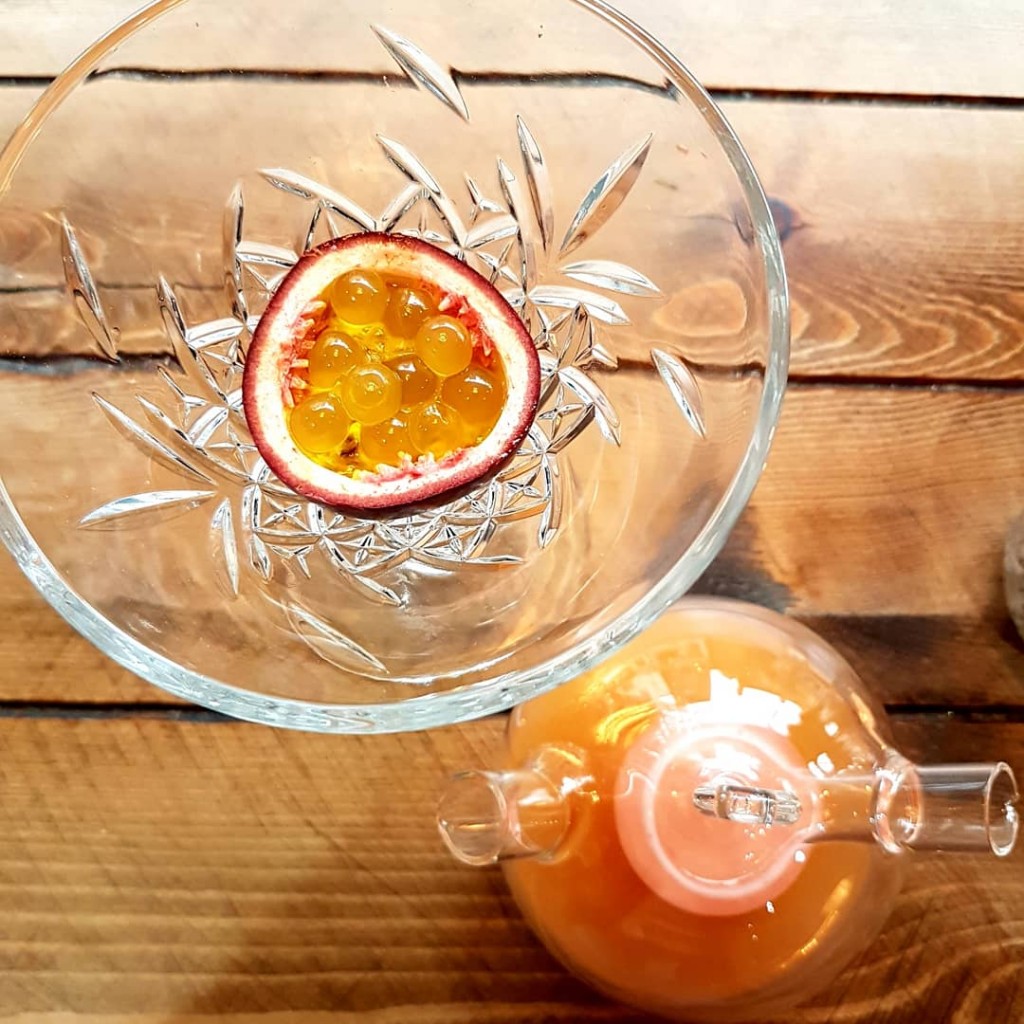 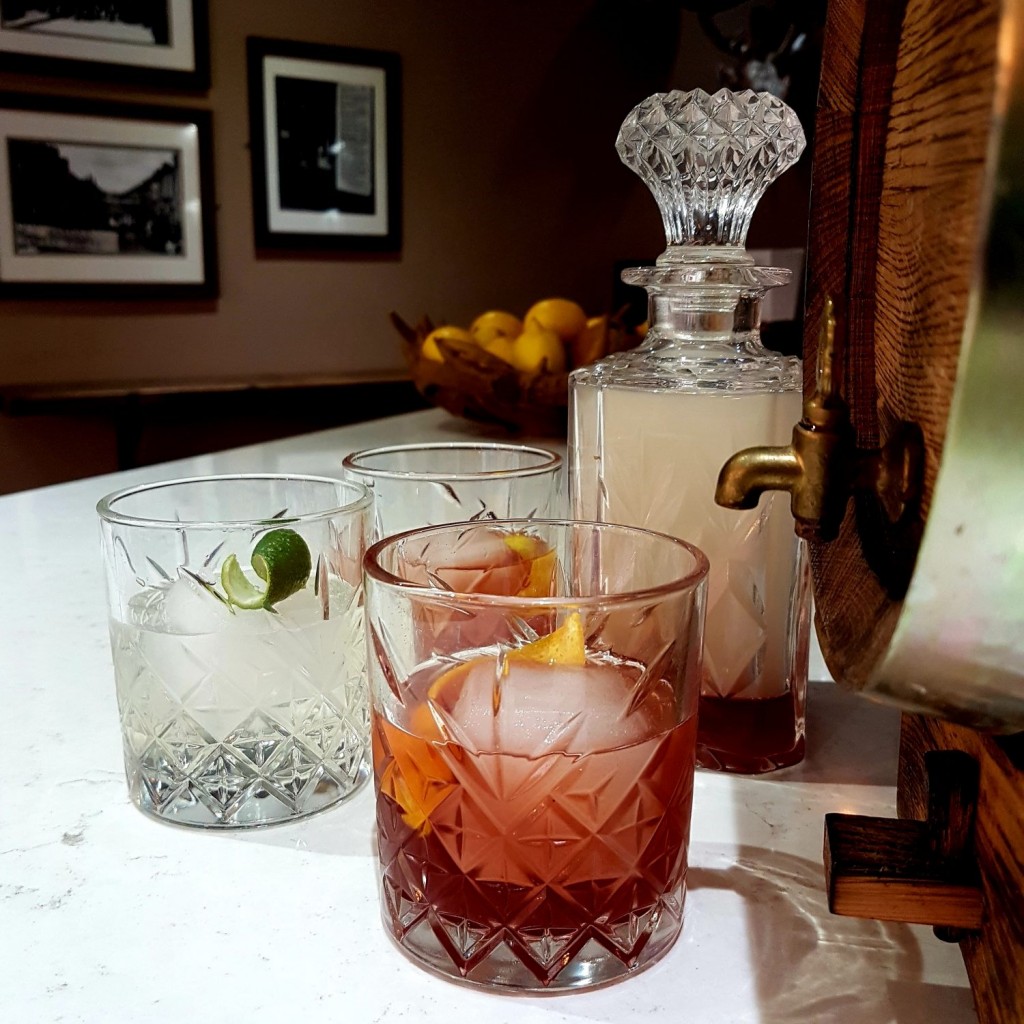 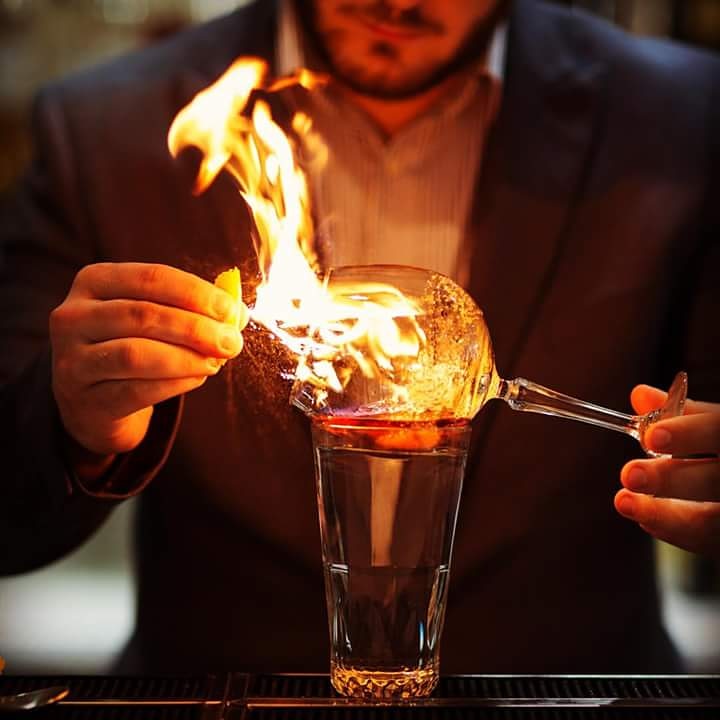