You are here: Home / Thomas the Baker officially lays claim to the country’s best ever mince pies

A well-known Yorkshire bakery is celebrating receiving the first ever 3-star Great Taste award given to a sweet mince pie in the awards’ 25 year history. The Heavenly Sweet Mince Pies are available in store from this week.

Thomas the Baker was awarded the 3-star Great Taste award for its Heavenly Sweet Mince Pie. Only 205 of the 12,777 products entered into the awards, which came from 106 different countries, received the coveted 3-star award.

Thomas the Baker has 30 stores mainly located in North Yorkshire and its head office and main bakery is based in Helmsley. It remains a family business with founder John Thomas at the helm, who set up the business in 1981.

Introduced into a selection of Thomas’ 30 stores in 2019, the Heavenly Sweet Mince Pie was created following two years of development work by the bakery team. The filling is a winning combination of sweet mince with apricots and brandy and a couple of secret ingredients. The all butter pastry shell has the addition of finely ground almonds for added taste and  texture and the pie is finished off with a tender Viennese Biscuit topping.

Comments from the judges included: “This is a mince pie of true delight that has been made with great skill.”

“A stunning mince pie, gloriously crisp, with short pastry that melts in the mouth. It is not often that a mince pie ticks all the boxes. Every component is balanced with the next. Fabulous.”

“This is the perfect example of what a mince pie should be like. Attractive, neat and enticing. The pastry melts in the mouth, the fruit is full of fresh tang and the topping just buttery heaven. A well balanced, sophisticated and delicious mince pie.”

The firm sells around 200,000 mince pies in the eight weeks prior to Christmas – with half of those sold in the week before 25th December. However, at least 2,000 are sold every week around the year, with demand growing from October onwards. Fourteen tons of sweet mince filling will be made by Thomas the Baker in 2020 and over 3,000 additional man-hours are needed to meet the Christmas demand.

Simon Thomas, managing director at Thomas the Baker, said: “To say we are delighted to have been awarded the coveted 3-star Great Taste award would be an understatement! We are very proud of all of our products, with a lot of love and years of experience going into everything we make. But, when you receive an award like this, it means so much – particularly one as well respected as the Great Taste awards and when you realise no sweet mince pie has ever before received the accolade of 3-stars! It has, of course, been a very strange year and if our mince pies can help bring a smile to some faces this Christmas it will make all the hard work worthwhile. We’re working round the clock to get stock in store for people to enjoy – I think we’ll all be looking for little ways to add some festive cheer to our lives this Christmas.”

Thomas the Baker’s mince pies are suitable for freezing for up to three months and perfect for reheating. As well as being available in all of its stores, deliveries of orders of more than 60 mince pies are available online at www.thomasthebaker.co.uk 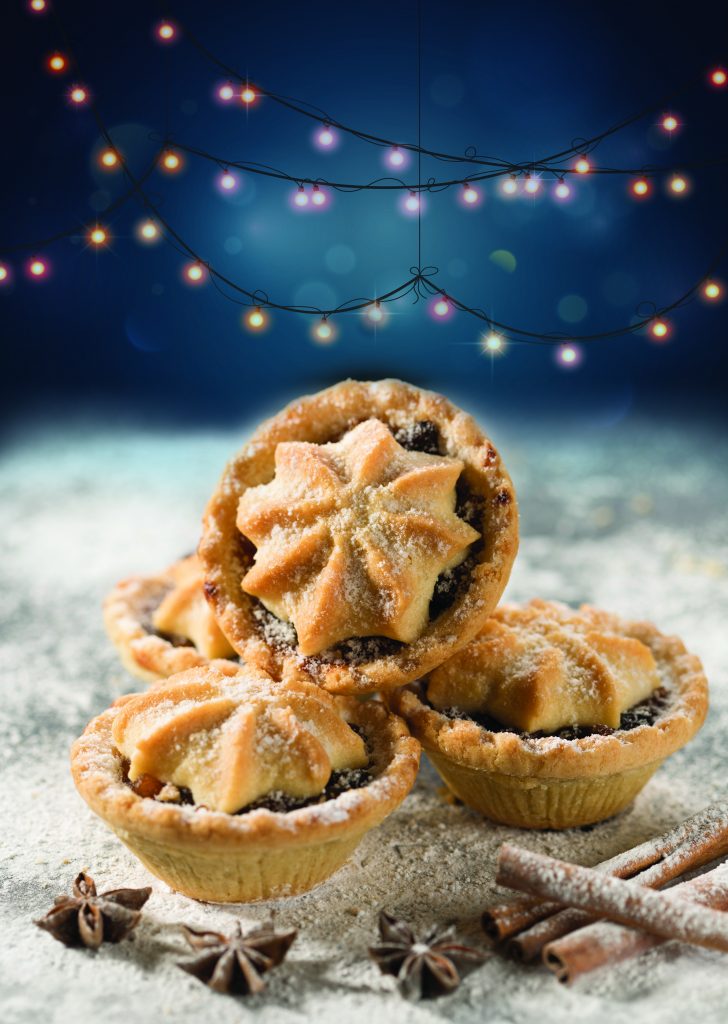