You are here: Home / Wine with a Heart

Wine with a Heart

In the last issue, we visited Nun-Monkton to sample some of Yorkshire Heart’s fine craft ales. This month, we headed back to discover their vineyard and celebrate the launch of their brand new Wine Centre.

Picture a vineyard and you’ll probably see yourself among the rolling hills of Tuscany, or sampling Merlot and Champagne in the sun-kissed French countryside. This wasn’t the case for Yorkshire couple Chris and Gillian Spakouskas though – they like to think outside of the box – and tried their luck at creating wine with a Yorkshire Heart.

Their journey began back at the turn of the millennium, when they decided to have a go at planting 35 vines in the garden of their home in Green Hammerton – more out of curiosity than anything else. After five years, they had made their first official wine and, delighted at the taste, Chris and Gillian were inspired to begin planting on a commercial basis.

Today, they now have 10 acres of land on which they grow 17,000 vines – quite the leap from the 35 they began with. Through trial and error, they’re discovering the best grapes to suit the Yorkshire climate and now grow 17 varieties, allowing them to produce red and rosé wines, as well as white wine and of course, their award-winning English sparkling wine.

Despite being a major wine consumer, the United Kingdom on the whole is still a very minor producer of wine. UK wines account for just 1% of the domestic market. Whilst this may put potential vine growers and wine producers in the country off, it’s also seen as a great opportunity to fill a gap in the market by the more business savvy entrepreneurs amongst us, like Chris and Gillian. Where wine has been a struggle to produce here in the past due to the classic British weather, warming climates are encouraging growth and making wine production a very real prospect.

It’s not only the wine business that’s booming though, guests have been flocking to Yorkshire Heart recently to see the magic of Yorkshire-made wine for themselves, as well as touring its ale brewery, which we were lucky enough to try out in the last issue! As Chris explained to us: ‘People want to come to the vineyard and want to see what it is. They’re blown away when they realise it is an actual vineyard.’

With this in mind, the next logical step for Chris and Gillian was to begin to cater for their eager guests. We were lucky enough to be invited to the opening of their new Wine Centre, purpose built to give a little hospitality to local wine and beer enthusiasts.

‘We’re here in this building because the vineyard is developing really nicely. We needed somewhere like this where visitors could come and feel comfortable. We can give them a tasting tour, make them a cup of coffee, whatever they want! We didn’t have this capability before,’ Chris told us.

Yorkshire Heart’s growing popularity has even seen them branch out into events such as weddings and parties and their new Wine Centre gives them the perfect base to do just that.
The Mayor of Harrogate Borough, Nick Brown, was in attendance at the opening event, in which guests were treated to samples of Yorkshire Heart’s magnificent sparkling wine (trust us on this, it’s divine). Speaking to him, he was clearly enthralled by the concept of locally produced wine: ‘I think its amazing. It never ceases to amaze me that, this far north, they can grow vines that produce good wine. I take my hat off to Chris and Gillian because they’re serial entrepreneurs. It’s fantastic.’

Speaking to guests at The Wine Centre, the Mayor emphasised the importance of supporting the local economy and celebrated Chris and Gillian’s efforts in doing just that. He went on to say: ‘All of this happened because of the great entrepreneurial skills of Chris and Gillian and top marks to them for taking their original idea forward.’

We’re very excited to have a vineyard – and two such dedicated people behind it – right on our doorstep, and look forward to seeing Yorkshire Heart prosper in the future.

If you’d like to see it for yourself, or enquire about venue hire, then get in touch with Yorkshire Heart. 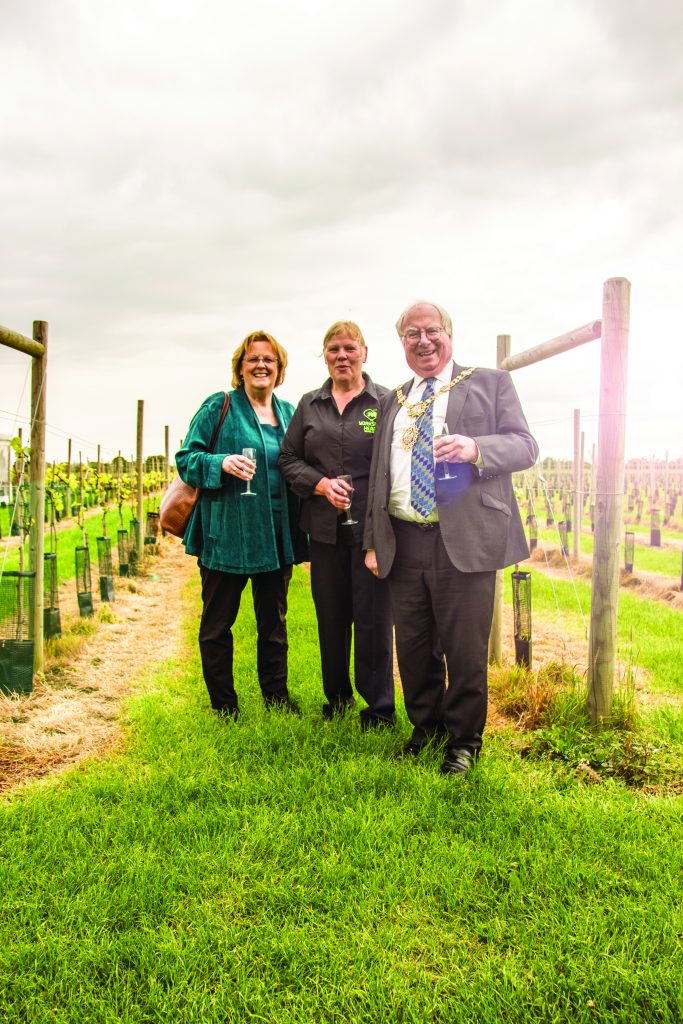 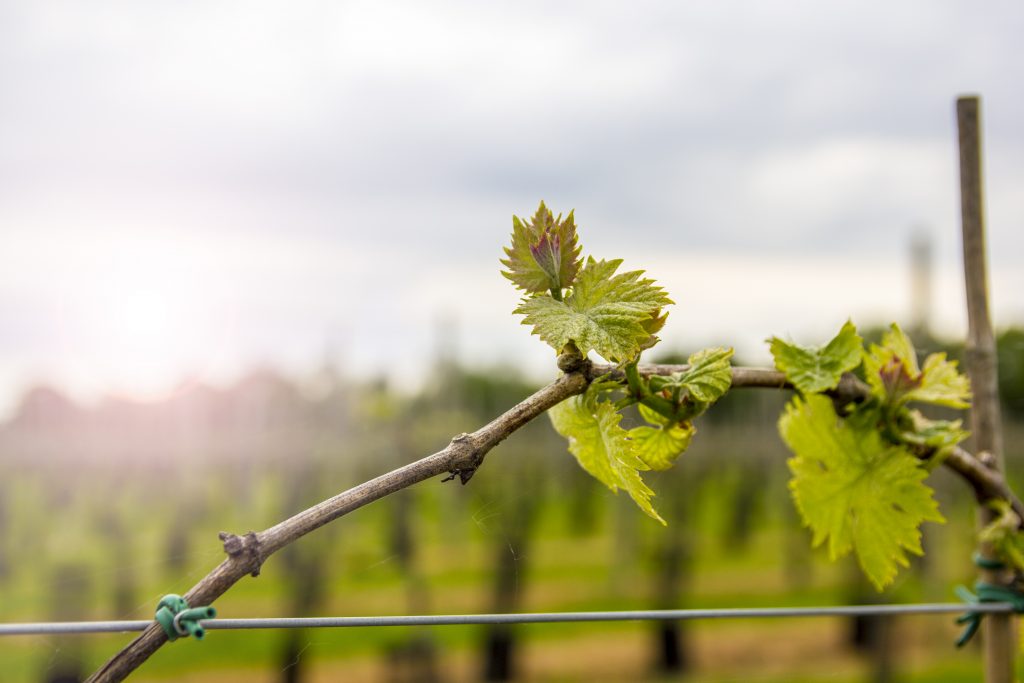 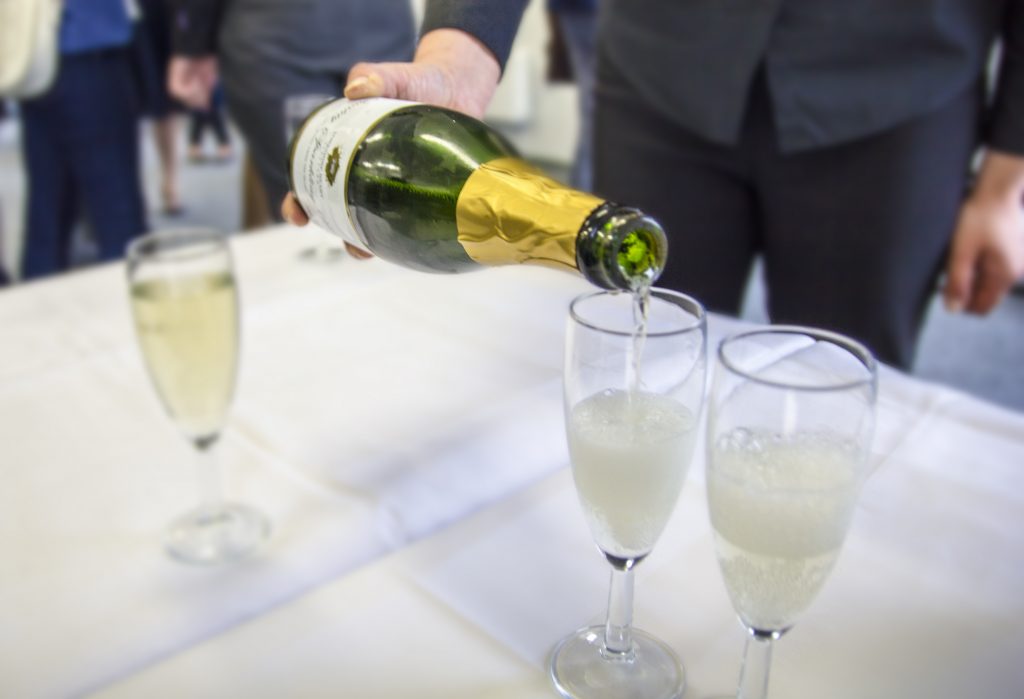 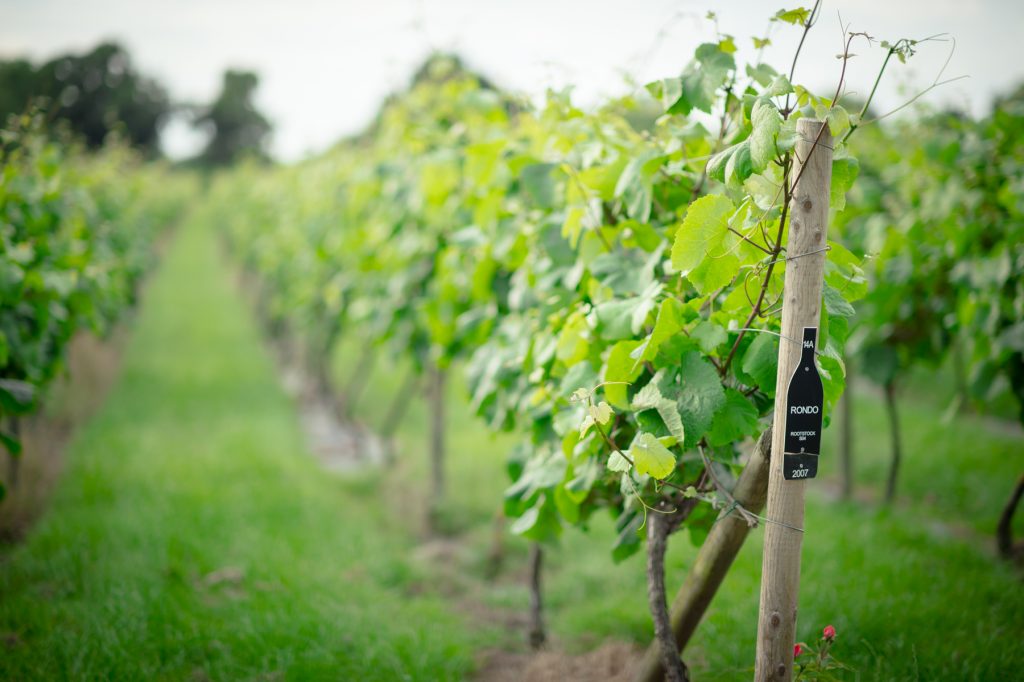 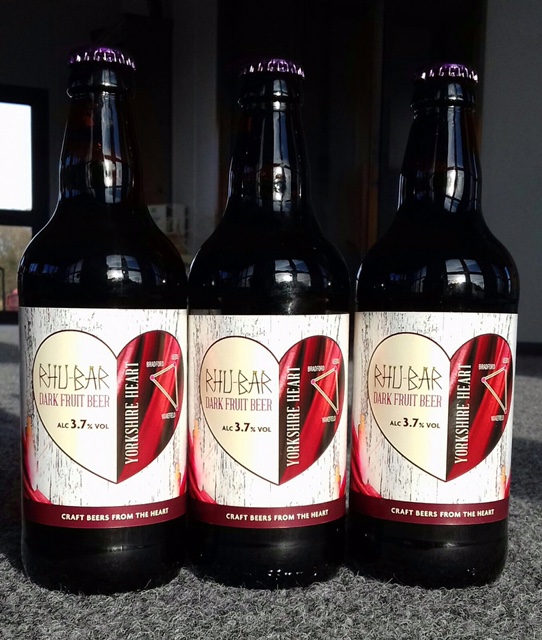