CEO Saleem Akhtar was called down to London for the Asian Food and Restaurant Awards after judges posing as mystery diners carried out an undercover taste test.

The three branches in Bradford, York and Harrogate were tested on their ambience, customer service and most importantly, flavours and quality of food.

Held at the Hilton Hotel in London, Mr Akhtar not only received the national title of group of the year but also the award for regional restaurant of the year.

“I’m really chuffed to bits. I thank all my customers and all my staff who did the hard work with me to achieve this with me.”

Mr Akhtar believes his success is due to the small but important things.

Food must match the high quality, fresh and homemade flavours that many of his customers enjoy at home and expect from restaurants.

Mr Akhtar – who opened his Bradford branch in 2015 – says the district’s curry offer is unmatched with anywhere else in the UK and it’s all about the spices.

Spices are shipped from Pakistan to Bradford before being distributed to food venues around the country.

“We’ve been Curry Capital of the Year for the last six years. We’ve got people from all over the country coming to Bradford.”

Congratulations to Mr Akhtar and all the hard working staff at Jinnah! 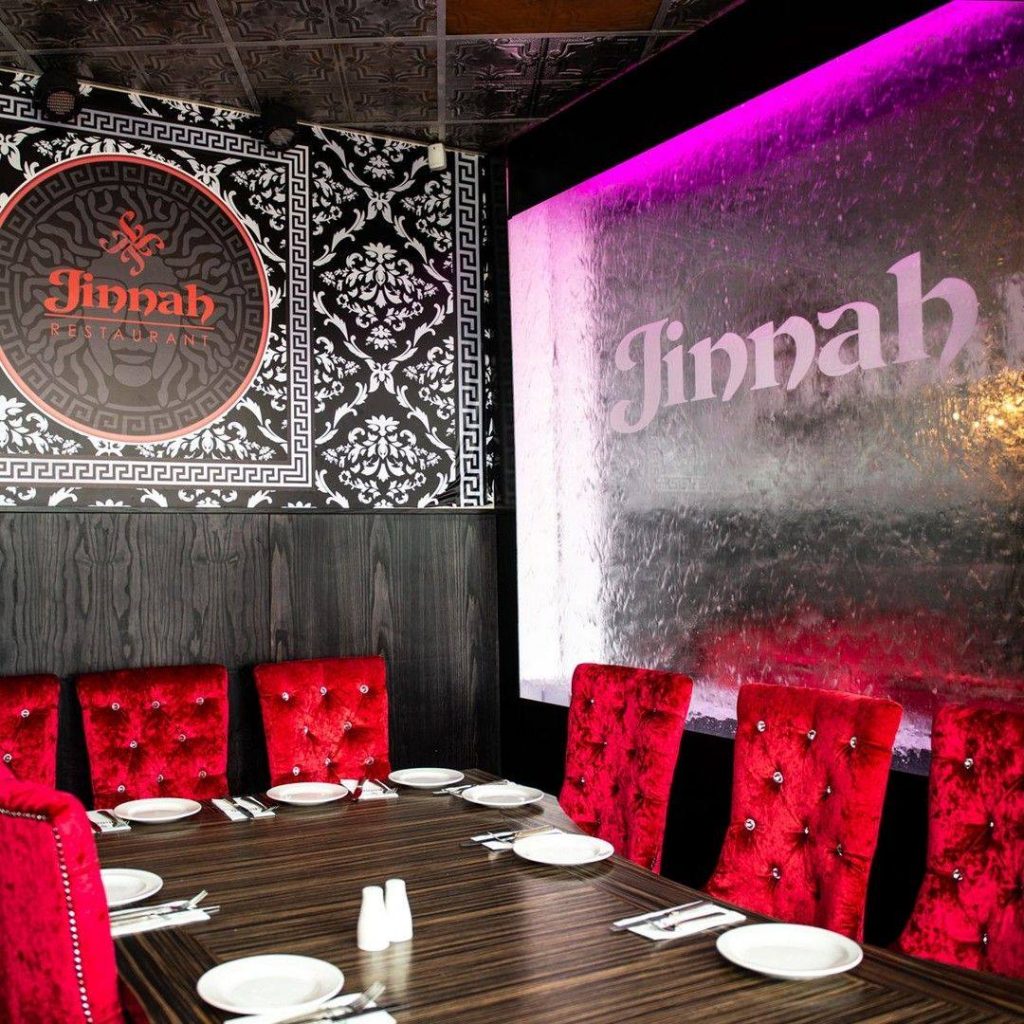