You are here: Home / A forward-thinking brewery committed to its traditions

A forward-thinking brewery committed to its traditions

A burgeoning brewery that is both independent and family-run is a pretty rare find. The Old Mill Brewery at Snaith is both of those things – meaning that while its beers are sold nationally, and it has a portfolio of 17 pubs across Yorkshire and further afield, traditional values still rule.

Founded in 1983 in a former corn mill and maltings, the Old Mill Brewery is an old hand when it comes to brewing, with over 150 combined years of experience. This is no business with one foot firmly rooted in the past though. The Old Mill has perfectly positioned itself to capitalise on the resurgence of brewing and the popularity of craft beers.

With eight permanent ales and a ‘beer calendar’ featuring a beer of the month, the Old Mill is innovating in an ever-evolving industry. Much of this can be attributed to the firm’s head brewer Ryan Truswell.

Keen cricketer Ryan joined the Old Mill team this year from Heineken and is passionate about creating new and exciting beers.

These include La Bolsa Coffee Porter, which recently won Bronze at SIBA’s North East Independent Beer Awards in the mid to dark beers category. La Bolsa is blended with five malts and roasted coffee beans from The Blending Room in Hull to produce a rich, dark chocolate porter with a smooth coffee aftertaste.

In addition to the award-winning La Bolsa, the permanent ale collection includes established favourites such as Old Curiosity, Blonde Bombshell and Bullion Strong.

The summer has seen refreshing-sounding beers of the month such as Liquid Gold and Summer Sunshine, while September’s offering, Fall Over, is a russet-coloured, full malty ale with a smooth mellow character.

A recent addition to the permanent selection is ‘12th Man’ a pale beer with a citrus-hopped finish. The name carries a cricket theme in honour of Ryan’s favourite sport (the 12th man brings the drinks on to the field), and it also has a more serious meaning.

The number 12 refers to the number of males under 45 who take their own lives each day in the UK. The charity ale has been produced in partnership with Opening Up Cricket, which promotes mental wellbeing and suicide prevention through cricket, and the Campaign Against Living Miserably (CALM). 5p from every pint sold goes directly to CALM.

Ryan told Wine & Dine Yorkshire that the Old Mill is proud to be raising awareness of such a serious issue. “As a business we feel it is important to give something back, and male suicide isn’t as rare as many people might think. When customers buy a pint of 12th Man, they can feel like they are contributing to a great cause – every donation, however small, helps.”

Funds for the two charities were also raised at the Old Mill’s open day in August, which was held to celebrate the brewery’s 35th anniversary. Visitors could tour the brewery and sample ales for free and the event also saw the official launch of the already successful La Bolsa ale.

The Old Mill Brewery is a business that is rightly proud of its history and traditions, but one which is also passionate about keeping pace in a dynamic and always-evolving industry.

Ryan told Wine & Dine Yorkshire: “Whether it’s devising new recipes to meet current trends or maintaining the traditional brews which have always been popular, we know that as a business we can’t afford to rest on our laurels. It’s important to keep innovating, to keep developing new ideas. The Old Mill Brewery has a great reputation in the cask ale market and we’re passionate about building on that to ensure success for the next 35 years.” 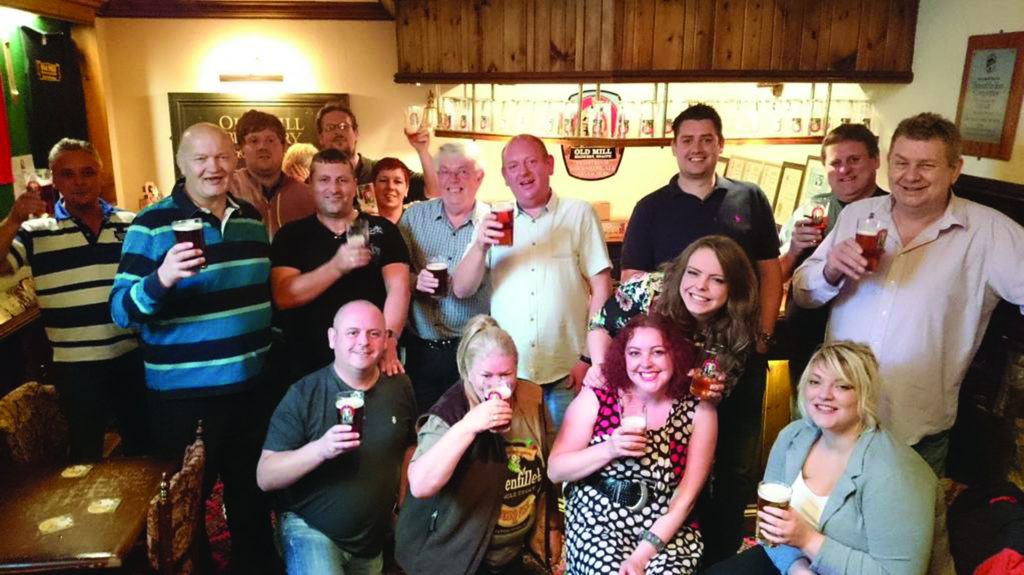 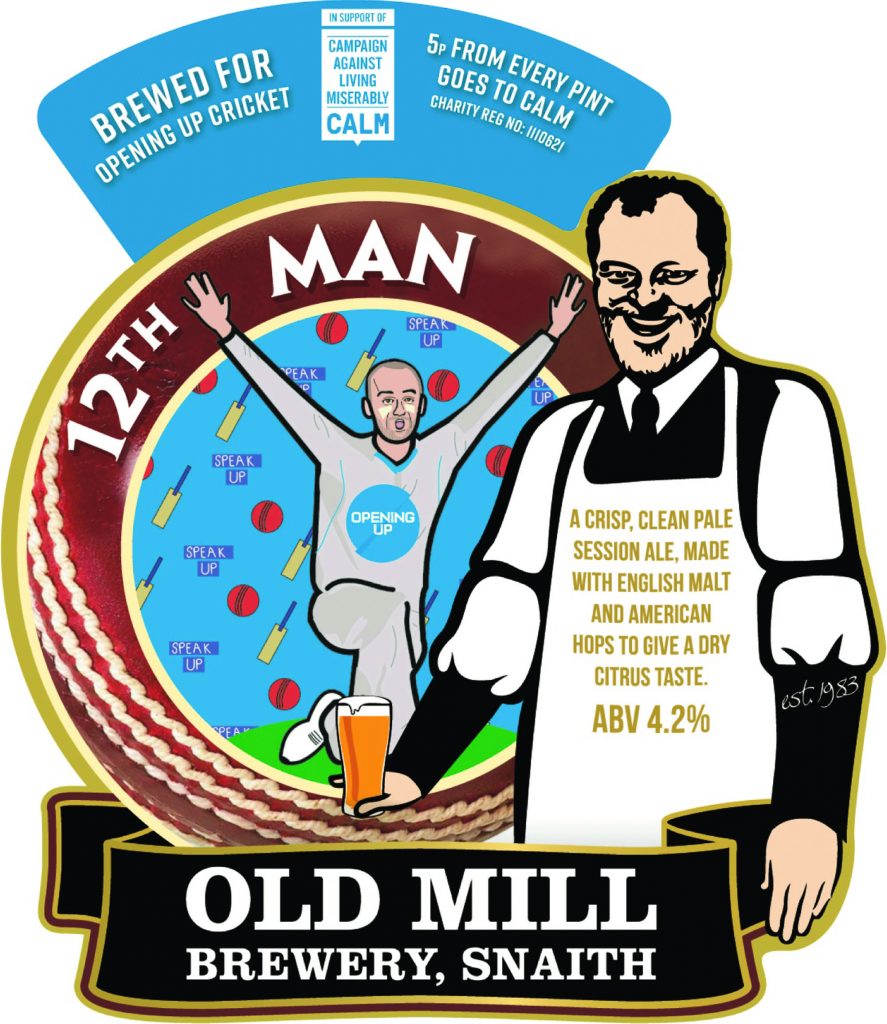 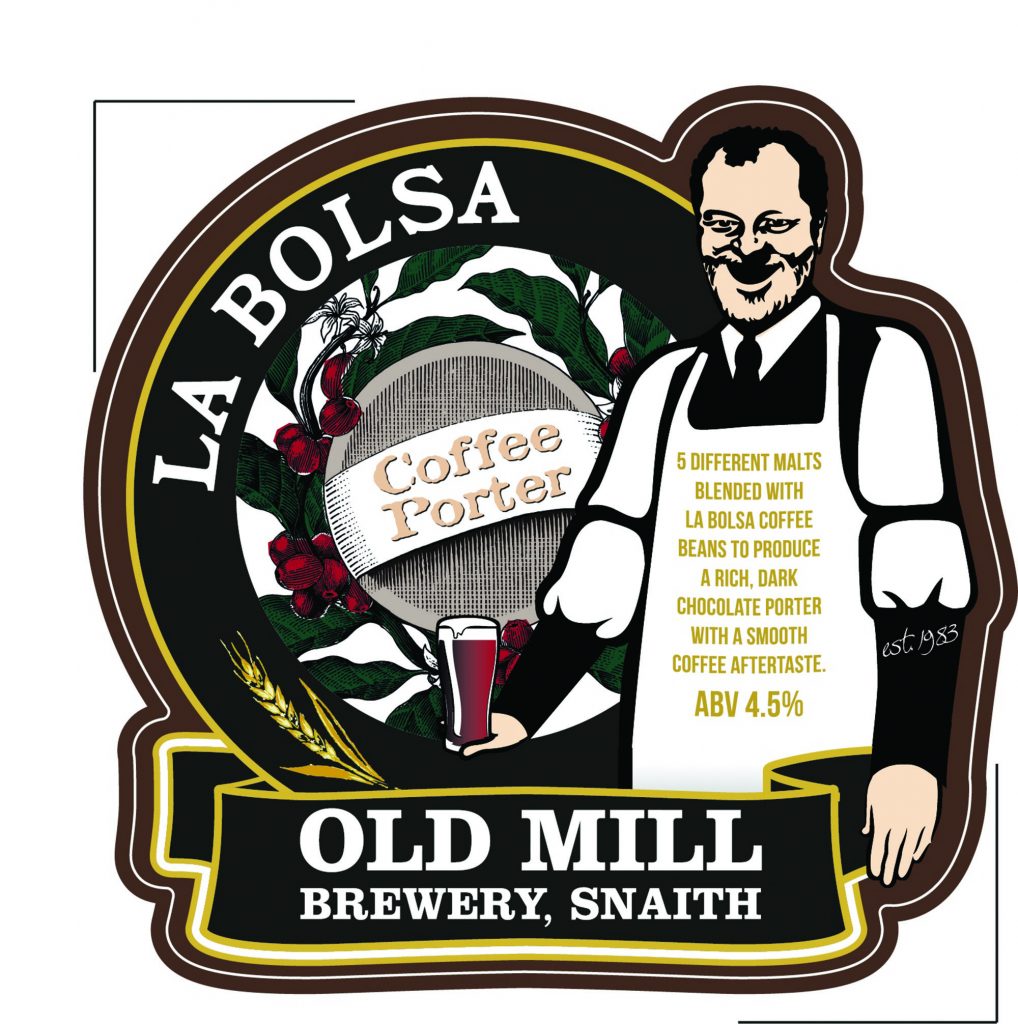 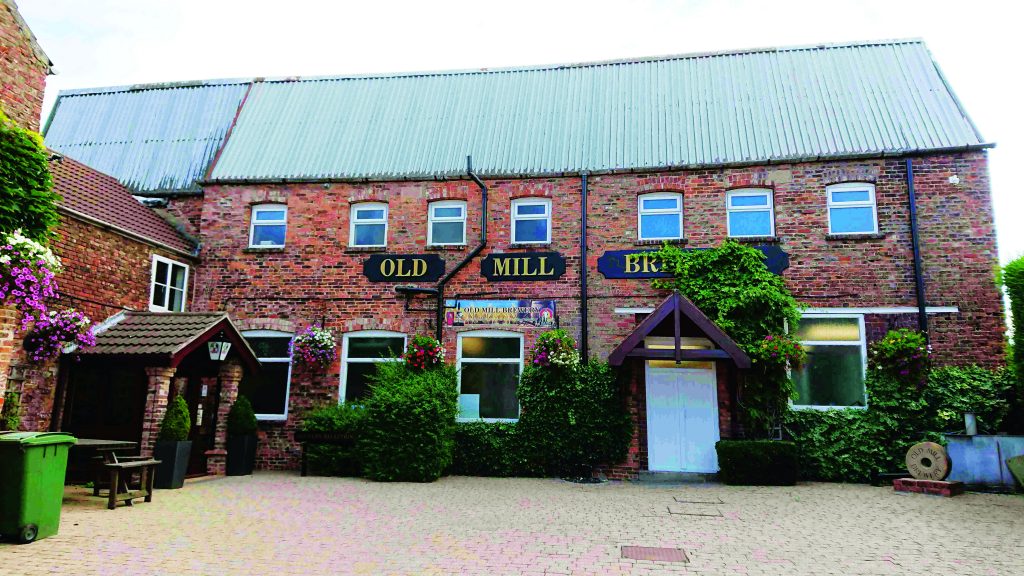 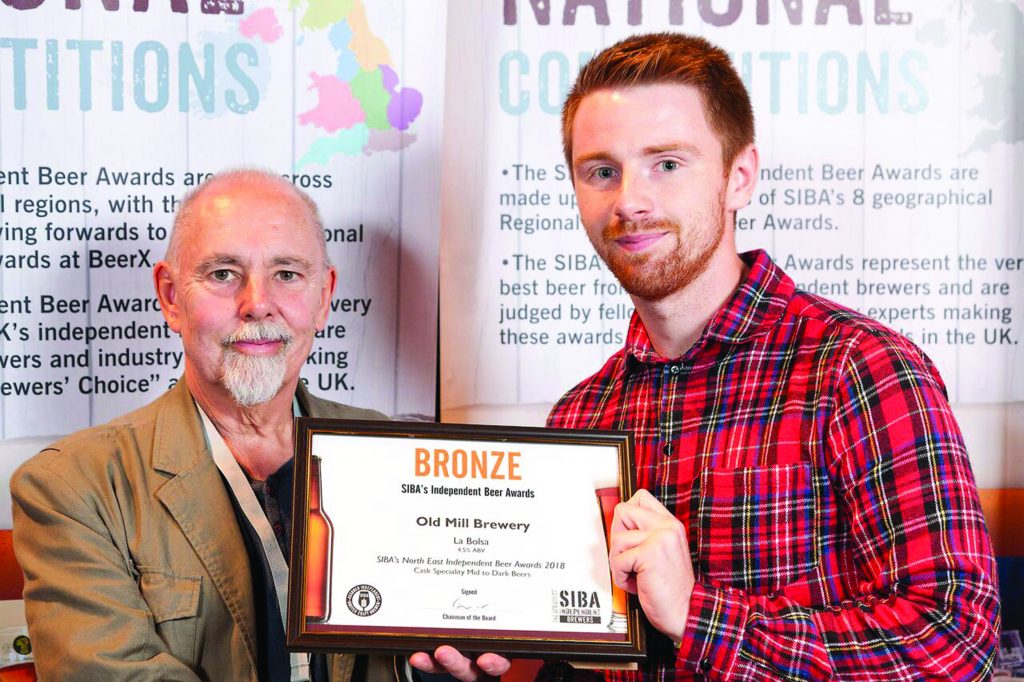