You are here: Home / A star from afar…Lakeside Restaurant in Whinfell Forest

We’re so excited to show you our new feature which will regularly bring you shining stars from outside of Yorkshire… our first stop was The Lakeside Restaurant in the idyllic setting of Whinfell Forest, Cumbria. Although we do love Yorkshire, it is nice to get away every once in a while and see what is hidden further afield…

Over the weekend we were spoilt for choice with activities, scenic bike rides and most importantly … food! We were lucky enough to dine at several of the Parc’s inviting restaurants such as Rajinda Pradesh curry house where we enjoyed a magnificent sharing platter, and The Pancake House that delivered some impressive sweet and savoury pancakes.

There was however one restaurant that stood out from the crowd and, us usual, steak won our hearts once again. One can argue that Indian cuisine and other South East Asian dishes provide an explosion of flavour on a scale much higher than your average steak and chips, and in some cases, they’d be right.

However we are Yorkshire folk after all, and we know that there is simply nothing quite as satisfying as biting into a seasoned, perfectly cooked steak.

Before even encountering said steak, we were first blown away just by the setting of the restaurant itself. Walking around the lake, we could see it nestled away and isolated deep in the corner of the lake, (hence the name) surrounded by the natural forest.

The atmosphere inside was warm and vibrant, with smells of traditionally cooked pub food oozing throughout the building. From the ceiling hung mesmerising sphere-shaped lanterns which dangled from a traditional barn-interior ceiling, which was a lovely touch.

Sitting down in the restaurant and looking out on the huge lake, we almost felt like we were in the middle of no where, not a busy holiday resort! This made it extra special and cosy, like we were in a winter wonderland retreat.

There was even an outside decking area where you could walk out and appreciate the serenity of the lake whilst soaking up the ambience of forest.

After the friendly staff seated us, we scanned the menu to look for a starter and instantly decided on the crispy garlic prawns with lemon because as you may know, seafood and steak make great partners at the dinner table!

The battered crispy exterior was a perfect texture and the prawn inside delicious and succulent. It was also served with a chipotle mayonnaise, which was so tasty that we asked for more to eat with our chips!

Our delightful starters left us eager for the main attraction of the night – which was the 7oz fillet steak, served with slow-roasted plum tomato, baby watercress and chips. It may have been the most expensive item, but it was certainly worth it.

The meal was presented well and didn’t last long on the plate after the pictures were taken either! From start to finish the steak dinner was so satisfying and every bite of the medium-rare cut was an absolute treat – just how it should be.

We opted for the classic peppercorn sauce as the side to smother our steaks in and it went down a treat. At an extra £1.89 it was absolutely worth it for the immense flavour it contributed.

Overall we had a wonderful time in Whinfell Forest, and in our first ‘Star From Afar’ – Lakeside Restaurant. Tune in for the next edition to see if anything other than steak can impress us, you might be surprised. 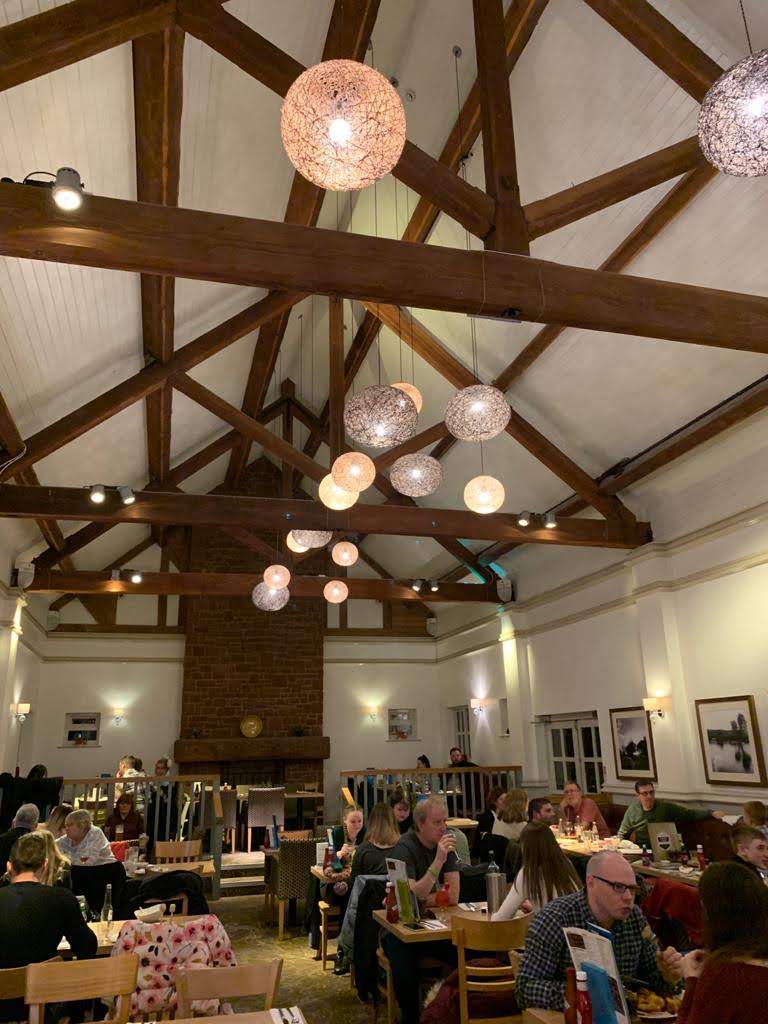 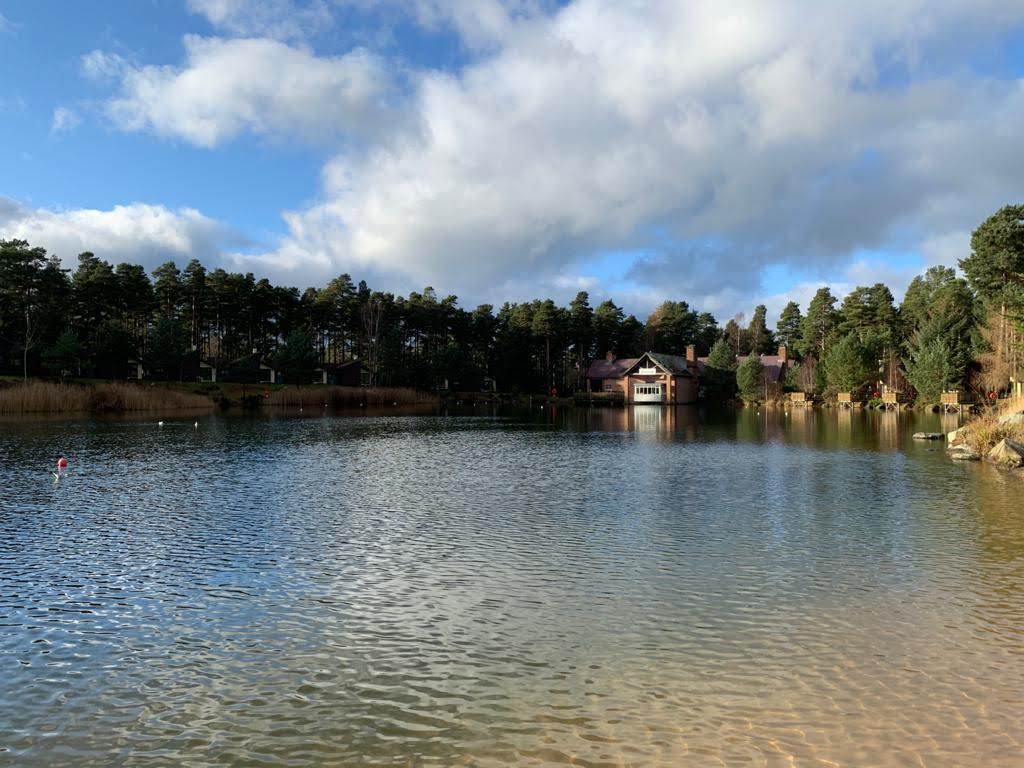 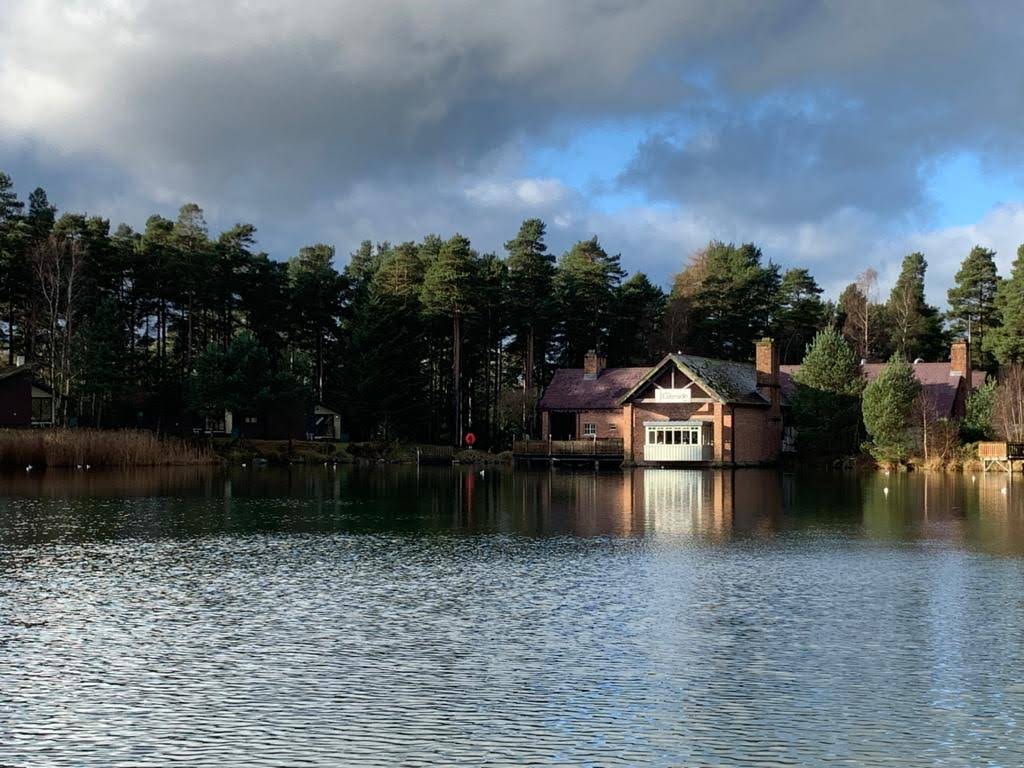 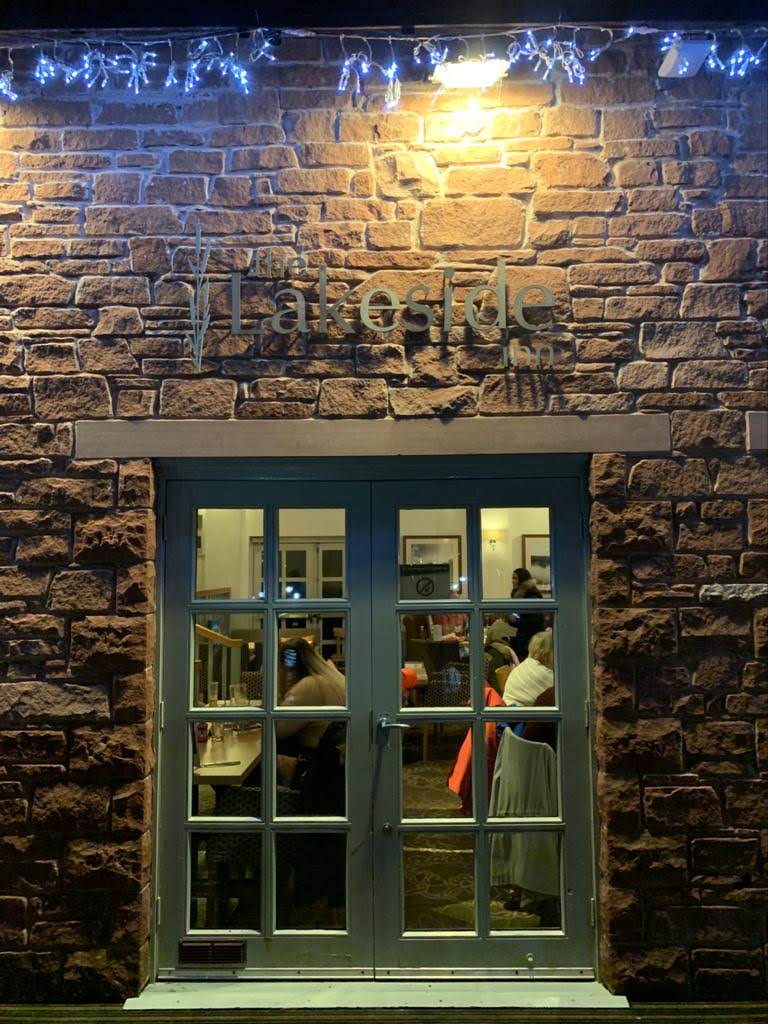