You are here: Home / Esteemed local chef has high ambitions for The Fat Abbot

Esteemed local chef has high ambitions for The Fat Abbot

When The Fat Abbot opened its doors in 2015, it quickly became the popular go-to eatery for people who enjoy classic food with a contemporary twist.

Head chef Les Leak, 37, joined in February this year and has ambitious plans for the busy venue in Escrick. He is passionate about the importance of supporting local suppliers and using only the freshest quality produce – and is aiming for an AA Rosette before the year is out.

Les told us: “We pride ourselves on offering the informality and comfort you associate with a really good pub meal, but we take it to the next level. Our dishes are classic, with a modern twist, and whether you’re after a really good hearty pie or trio of Gressingham duck for example, you will find something on our menu to suit your taste.”

Les’s experience certainly speaks for itself. Born in Beverley, he started out at as a commis chef at the four-start Willerby Manor in Hull, before moving on to the Castle Hotel in Taunton, which at the time had four AA Rosettes and a Michelin star.

He has also worked at the acclaimed Winteringham Fields under Jermaine Schwab and spent two years in Australia at the Park Hyatt in Melbourne and Sydney.
Speaking of his time Down Under, Les said: “Chefs, and the catering industry in general, are very well respected there. When it comes to food, there are really no boundaries and people are very open to new tastes and different foods. Produce is of the highest quality and is also reasonably priced. It was a fantastic learning curve for me.”

On his return to the UK, he went to Cave Castle Hotel, and then moved on to Monk Fryston Hall as executive chef, before joining The Fat Abbot earlier this year.

His learning curve has continued at The Fat Abbot, and he has worked hard to craft a menu which offers fine dining in relaxed, comfortable surroundings. The team often serves up to 1,000 diners each week, demonstrating the popularity of a gastro pub in such an easy-to-reach area.

“We have a saying here that every day is a Saturday,” Les told us, “and it’s certainly true, but we wouldn’t have it any other way. People regularly come from Leeds, Hull, Beverley and further afield.”

The team works closely with the chefs next door at The Parsonage, which owns The Fat Abbot, and they enjoy swapping ideas and innovating.

Les said: “The Parsonage has a well-deserved AA Rosette and to secure one for The Fat Abbot is our number-one aim for this year. To do it in such a short space of time would be really special.” 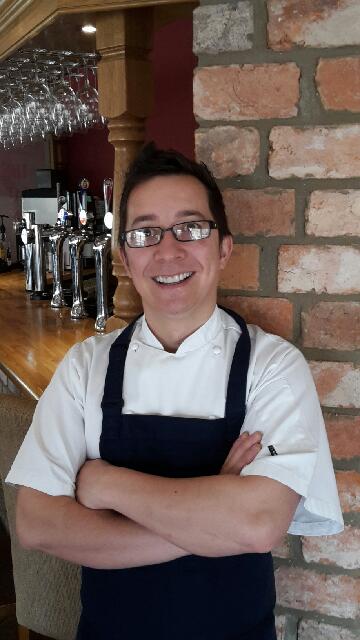 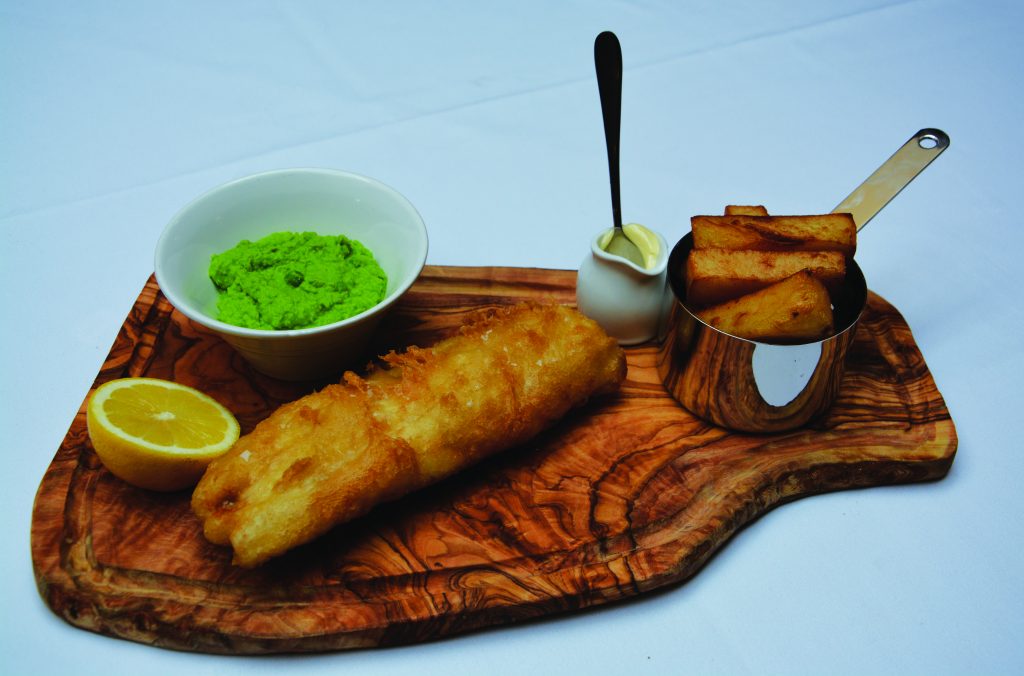