You are here: Home / Homeboypizzaco serves up strictly sourdough scrumptious pizzas in Leeds

Foodies of Instagram cannot get enough of homeboypizzaco at the moment. The takeaway pizza service serves up strictly sourdough pizzas and is home of the pizza taco! Based in Leeds, Harry Pykett and James Fowler AKA Sgt Snuggles and Lt. Lollipop create awesome flavours and pride themselves on standing out from the rest!

Wine and Dine Yorkshire had a chat with Harry and James to find out more about homeboypizzaco and what exciting plans they have coming up.

How did the idea come about?
It’s a funny story and kind of a running joke between us both and I’ll explain why. As you can imagine, when we first launched, a lot of people were asking us how/why it got started, and week in week out, Harry would pretty much word for word recite the story of how things started. To cut a long story short, Harry was making sourdough bread way before it was cool (his own words) during the first lockdown, he then started to experiment other varieties of bread. One of them being focaccia. He then realised focaccia tastes better when you add tomato sauce and mozzarella to it. This led to an impulse lockdown purchase of a wood fired pizza oven. James was there from day one helping Harry with the pizza making and managing orders etc and then eventually realised it was definitely a two-man job, so asked him to go 50/50 with it and the rest is history.

What makes Homeboy Pizza Co stand out?
I think we pride ourselves on our niche of 90s Hip Hop and pop culture. And this is reflected  most prominently in the pizza names we come up with and you better believe our best Instagram captions come out after 4 beers, no more, no less. We didn’t want to be one of those ‘with the grain’ businesses, so we make a point of trying to be a bit different. We don’t generally censor ourselves because we like to give the customer us, unfiltered. You aren’t getting a watered down version of Harry and James, you’re getting us as we are.

How can people order a pizza?
Super simple and super necessary. We tend to start taking orders at the start of the week for that weekend and all customers need to do is drop us a DM with their order and time slot. When this comes out we will be at our new HQ at Blueberry Studios off the Kirkstall Road in Leeds so we’ll be taking orders via Instagram, but people can also just rock up and grab a piz if they feelin’ that way inclined. We will also probably be wearing Batman & Robin outfits.

How did the lockdowns affect your business?
We were talking about this with people the other day and our business has only ever known lockdown. (Cue Bane’s raised in the darkness speech). So you could say it has 100% affected us but we simply cannot wait to see what the world has in store for us once the world is restored to normality *crosses fingers*. We could sit here and say it hasn’t massively affected us but we have nothing to compare it to. We’ll let you know when Boris frees up the country.

What are your plans for the future?
The Sky is the Limit as Biggie once said. As super cliche as that phrase is, we really want to see where we can take this. Our year is already booking up with some really big events here in the North so we’re very excited for those. We’re still really young and for the near future, we just want to graft within the food festival scene and grab every opportunity we can to get our name out there. The permanent store will always be a goal and make no mistake there will definitely be a Time Crisis 2 machine in there.

To find out more about the tasty pizzas and how to order, visit homeboypizzaco on Instagram 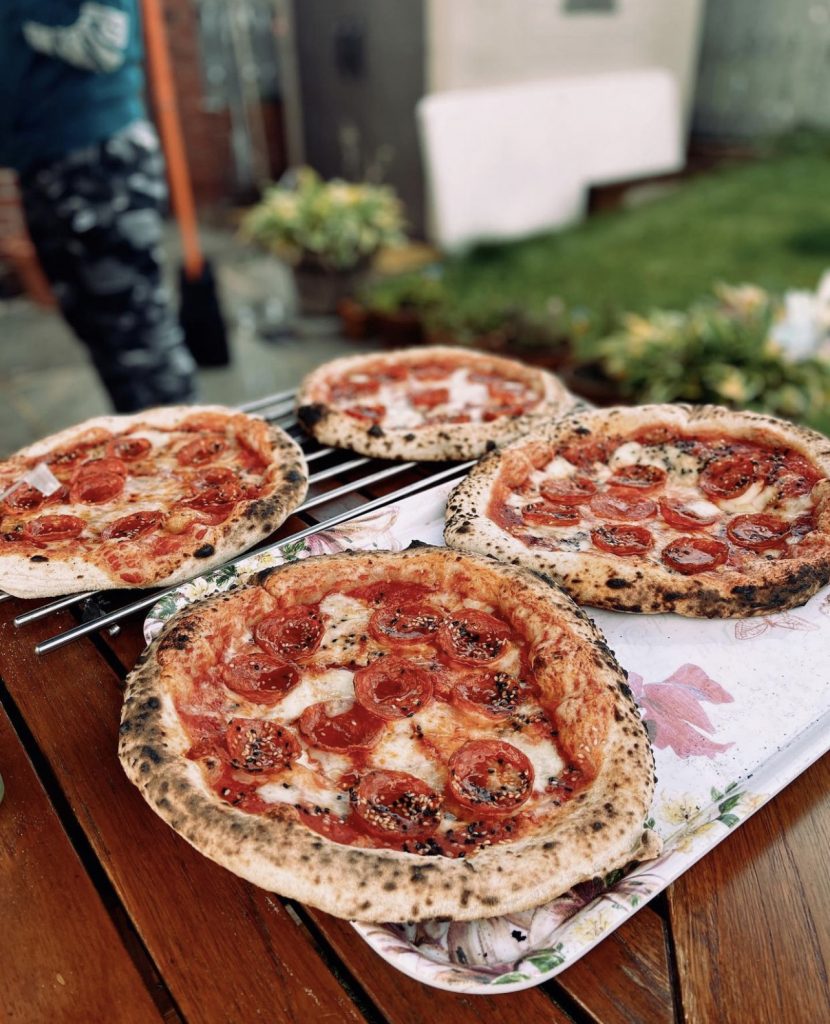 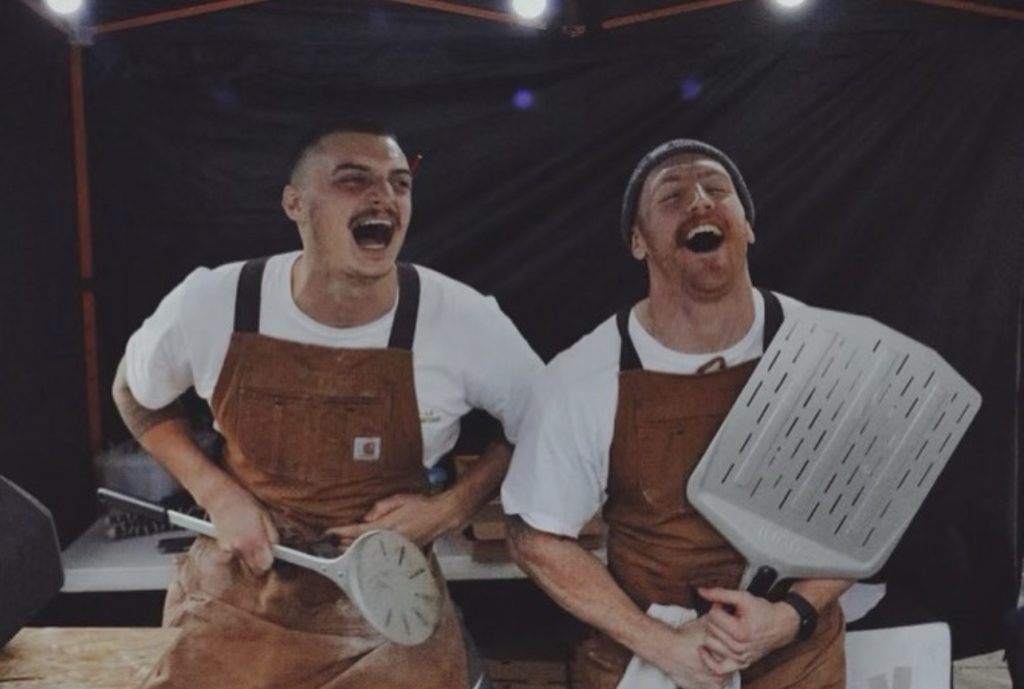 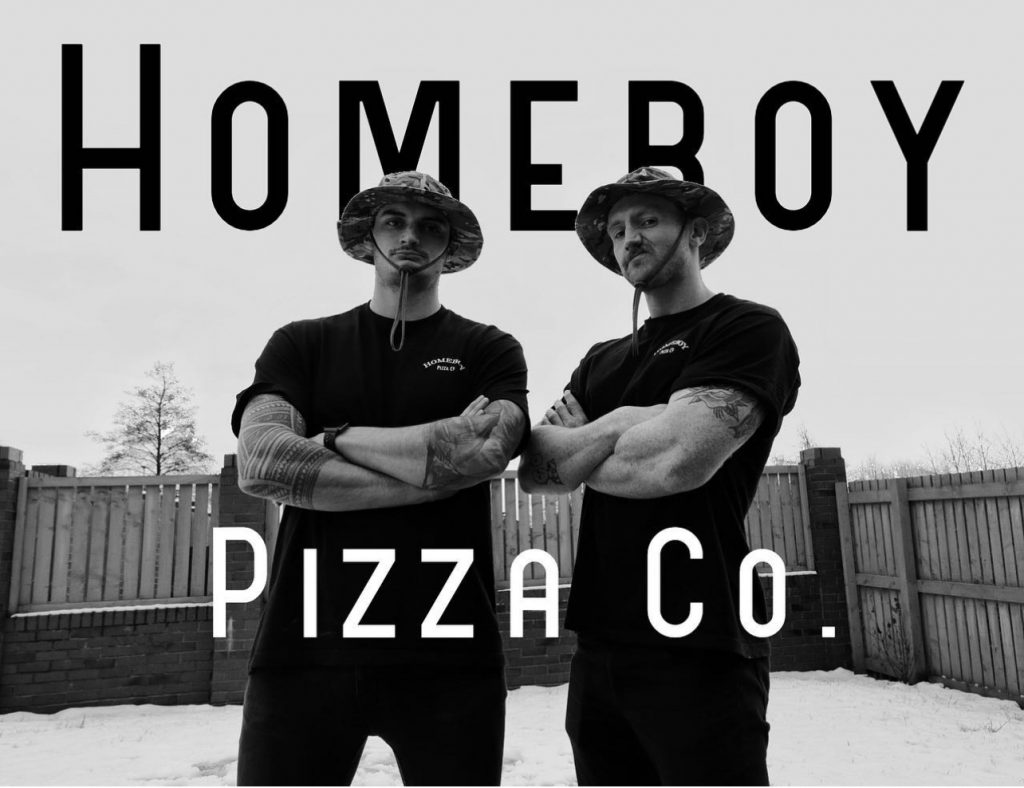 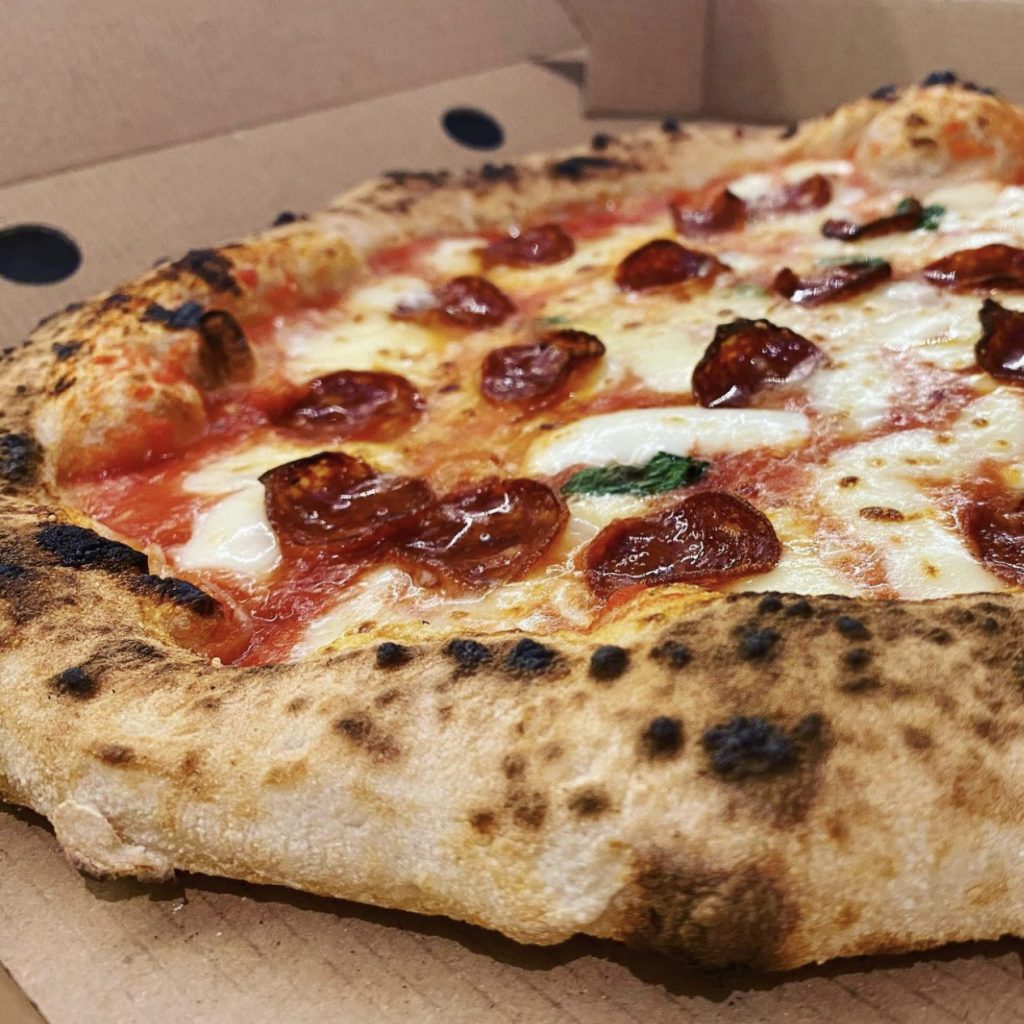 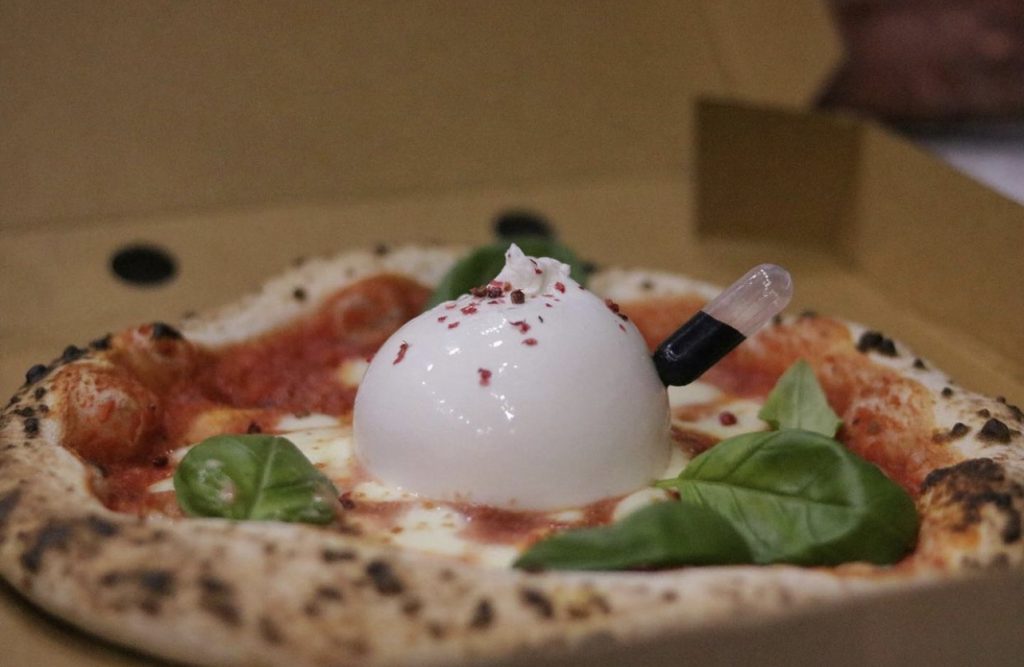