Launched in Victoria Gate Leeds, towards the end December 2019, Libations Rum has cemented itself as one of Yorkshire’s first dedicated rum brands.

Based in Leeds, former Diageo employee and founder Rory Armstrong established the company on the premise to create an approachable spiced rum that offers something different to its mainstream counterparts.

Commenting, Rory said: “Producing a spiced rum of interest using quality local botanicals and ingredients where possible is something that’s hugely important to me. I worked with a local distillery and other suppliers for around 6 months creating the final liquid we have today. I wanted our rum to leave an impression on drinkers rather than blending into the category. There’s been lots of work going on behind the scenes not only in regards to the liquid but the branding too. You’ll find some subtle hints in the branding as to the Yorkshire-Caribbean origins of the rum on the bottle. All being said I’m really proud of the end product.”

The Victoria Gate launch saw a positive start selling out of Batch 1 in just 4 days; “Selling through Batch 1 in such a short period of time was really encouraging, around 1,500 customers sampled during the launch event which allowed us to get a really balanced idea of what people thought of the liquid itself – overall it was a hugely positive response!” – Rory Armstrong

Libations is aimed at the craft/artisan end of the market, in which gin has enjoyed such a strong performance in recent years. With 2020 now underway Libations is looking to continue to grow its customer base and get its Yorkshire rum in the hands of more drinkers. 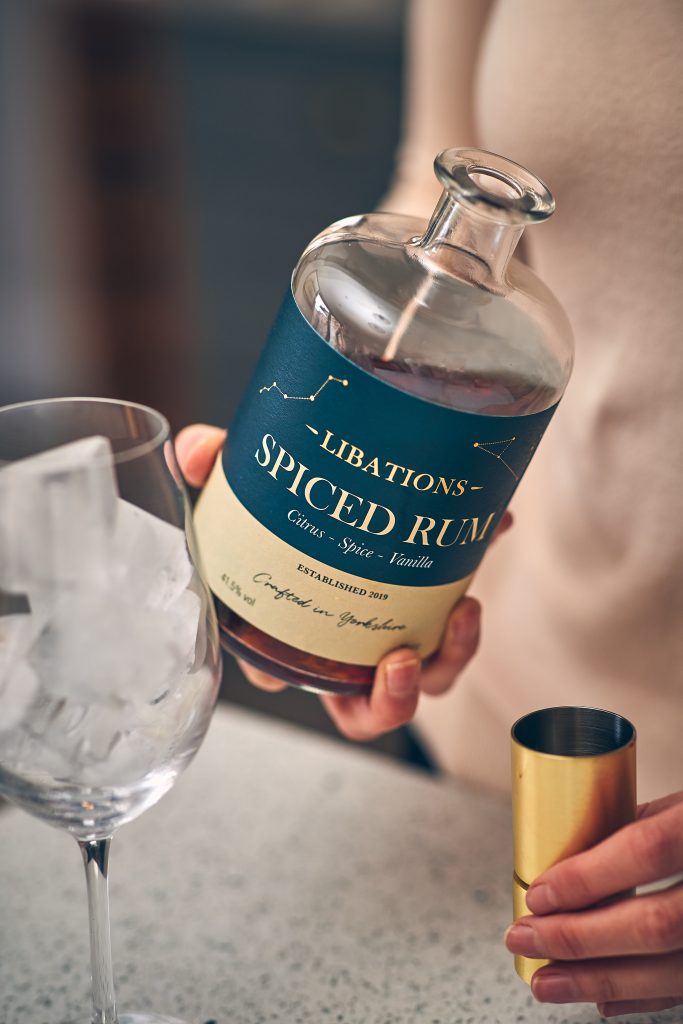 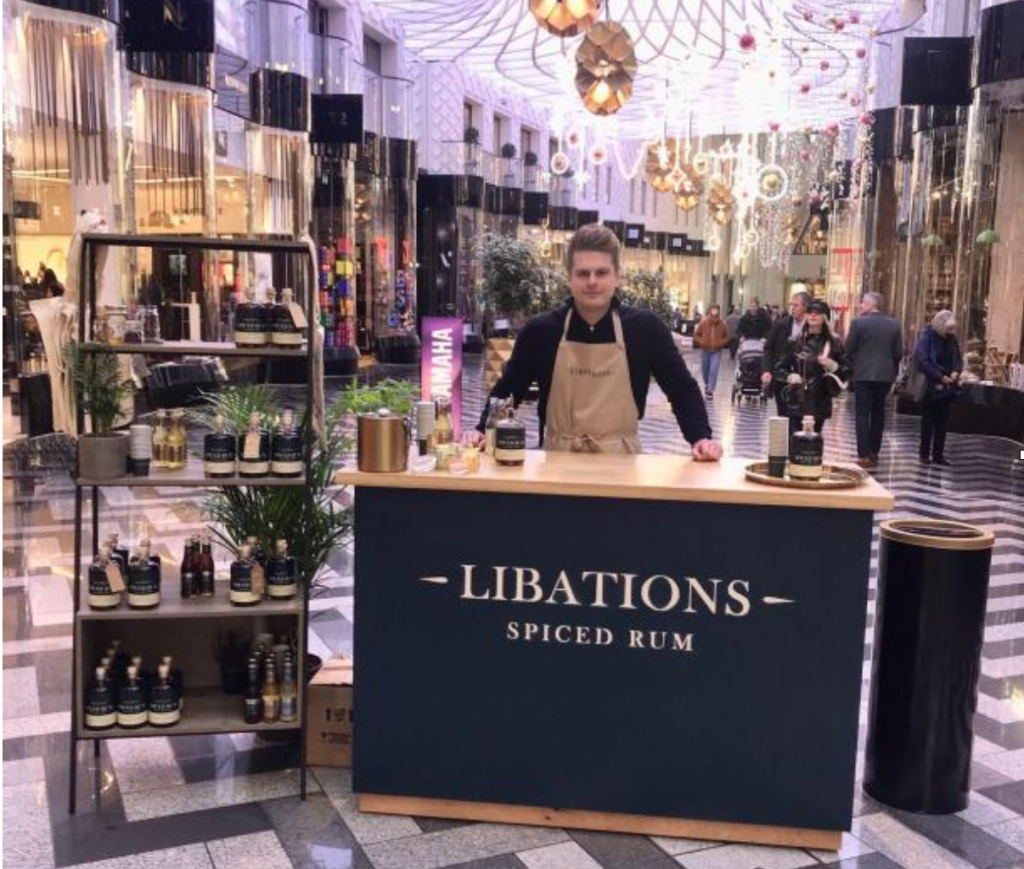