You are here: Home / The Magnificent, Michelin-Starred Tour of Yorkshire

The Magnificent, Michelin-Starred Tour of Yorkshire

We sneak a peek at the menus of some of our finest eating establishments.

We’re spoilt for choice in this county, with plenty of good pub grub and restaurants on offer. But what about those special occasions when we’re looking to treat ourselves to a meal with a bit of star quality? We’re talking Michelin stars, and we’ve got you covered.

Pipe and Glass, South Dalton
First on our journey, we head to South Dalton, Beverley, and into the Pipe and Glass. Owned by James and Kate MacKenzie, this Michelin-starred pub turned restaurant has plenty more awards to its name too, including The Good Pub Guide’s National Dining Pub of the Year in 2015. James MacKenzie has even appeared on the BBC’s Saturday Kitchen!
With an ever-changing and evolving menu, they’ve recently updated their restaurant with a brand new private dining suite and a kitchen garden, meaning you’re guaranteed an ambience to match the cuisine.

The Box Tree, Ilkley
We’re heading west now and up the moors to Ilkley, where we’ll find The Box Tree, one of the oldest buildings in Ilkley. The Box Tree has been in the town since the 60s, and has been a huge feature of the local community ever since. Their cooking is refined and skilful, with a classical French base. With a Michelin star awarded back in 2005, they’ve continued to achieve great success, including an Oliver Award for ‘Best Fine Dining & Outstanding Contribution’.
Now owned by Simon and Rena Gueller, they’ll entice you into trying a wide range of dishes from their modern French menu, all served in the fantastically vintage surroundings of their restaurant.

The Star Inn, Harome
Next up, is The Star Inn, just outside of Helmsley. It received the honour of a Michelin star to compliment its name from 2002-2011 and reclaimed the award again in 2015. It offers modern Yorkshire cuisine at its finest and, aside from its menu, is happy to let guests in on the best local seasonal produce and where to find it.

The Black Swan, Oldstead
Not too far away, we have another Michelin star – there must be something in the water around these parts! We’re at The Black Swan at Oldstead now, just east of Kilburn. Here you’ll meet the Banks brothers, with James front of house and Tommy in the kitchen, crafting his delicious food. Their set menu is steeped in tradition, with a modern twist that adds to The Black Swan’s unique qualities. They rely heavily on local produce and so the menu changes with the seasons, meaning each visit will promise something new.

The Yorke Arms, Ramsgill-in-Nidderdale
Nestled among the idyllic surroundings of Gouthwaite Reservoir you’ll find The Yorke Arms, an old coaching house and shooting lodge from the 18th century that’s been transformed into an award-winning restaurant by its owner, Frances Atkins. Frances is a proud fellow of the Masterchefs in Great Britain, and is one of only six female Michelin chefs in the country.

The Man Behind The Curtain, Leeds
From the open country to the streets of Leeds, our next visit takes us to Michael O’Hare’s The Man Behind The Curtain. This one’s a little different – with no set menu, you’ll get what you’re given but we assure you, you’ll love it.
It’s set taster menu ranges between £60-£90 and boasts O’Hare’s experimental approach to food that almost looks too good to eat! His food truly is a work of modern art, something echoed by the restaurants decor. Michael O’Hare won the BBC’s ‘Great British Menu’ and now has a Michelin star to his name. But book fast, because tables are often reserved for up to a month in advance.

And that’s the tour complete! Yorkshire certainly does have a lot to offer in terms of exquisite cuisine – enjoy! 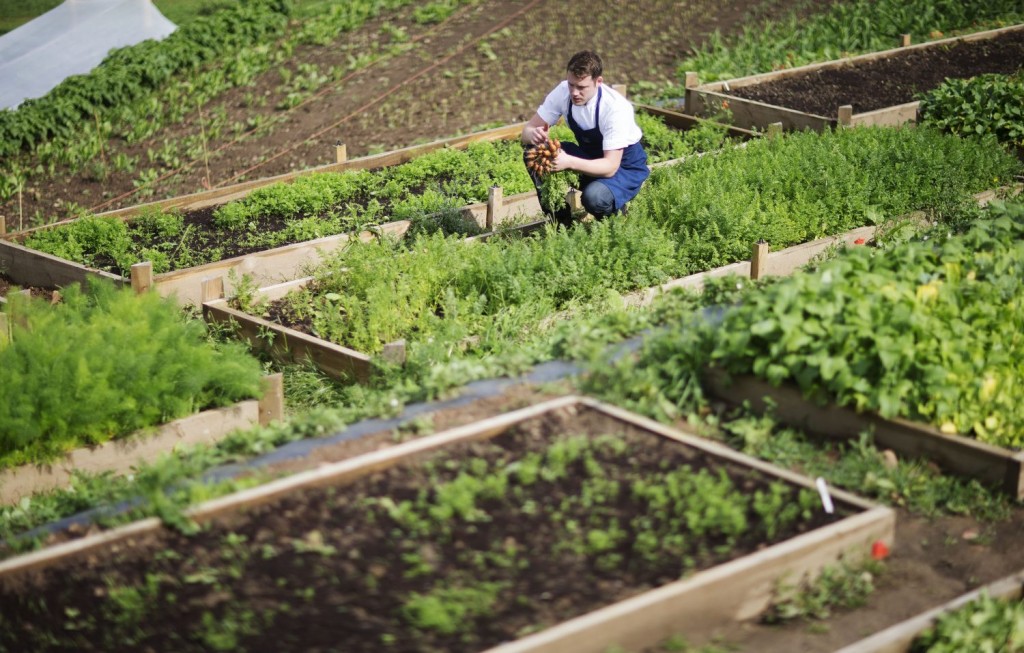 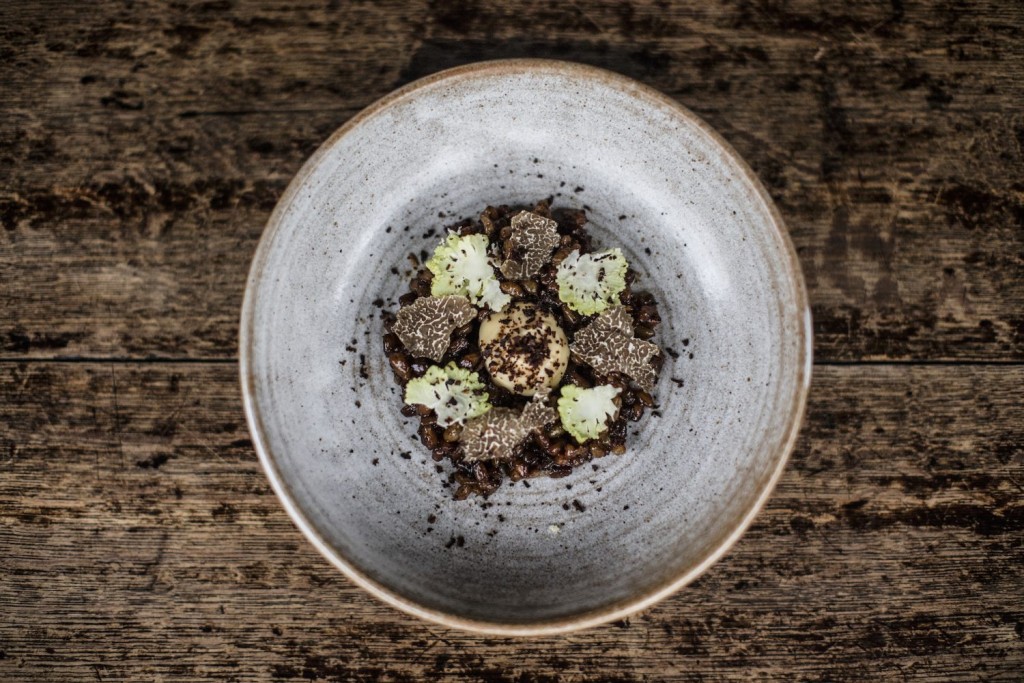