You are here: Home / Meet the chef: Russell Johnson

Following our visit to Oxo’s on the Mount back in the December, we were so impressed we were keen to learn about the good work that goes on behind the scenes. Head chef Russell Johnson was the man responsible for our delicious dishes last time, so we caught up with him for a chat.

As a teenager coming out of school with seemingly endless opportunities, understanding what is best for yourself and knowing who to listen to can often be difficult.

In some cases, all it takes is a few words of inspiration, and this was no different for Russell Johnson in his pursuit of becoming a head chef. Johnson, currently working at York’s beautiful Oxo on the Mount, was studying home economics before being told he was ‘naturally talented’ by his teacher – inspiring him to pursue a career in the hospitality industry.Johnson told us it was a dream of his to be a chef, and have some sort of career in catering. Currently residing in Easingwold, a quaint little town 12 miles north of York, he has worked his way through various positions, now finding himself heading up the Kitchen at Oxo’s on the Mount. Speaking to Wine & Dine Yorkshire, Johnson discussed his rise through the ranks.

“I started working as an apprentice chef in various hotels in Newcastle including The County Hotel and The Vermont Hotel. I then moved a little south to gain more experience at Redworth Hall and the Hallgarth Hotel just outside of Darlington before moving further south to Seckford Hall in Suffolk.

“I then returned back up north to North Yorkshire where I gained my first head chef position at the Durham Ox in Crayke, followed by the Rose and Crown at Sutton on the Forest. Following that I headed up the kitchen at my current role at Oxo’s on the Mount in York.”

Set within Mount Royale Hotel, Oxo’s on the Mount is a unique location offering the best setting for dining experiences. As head chef, of the venue, Russell is said to have created an ‘imaginative and tantalising menu combining the best British ingredients locally sourced, cooked with passion and pride.’

The venue has also developed a healthy reputation with customers, following their guarantee of excellently delivered dishes, cooked with locally sourced products. Of course a large part of their success is Johnson, and he spoke to us about the freedom of being a chef, and the luxury the role brings which few other professions can rival.

“There are so many great things about being a chef. I suppose the freedom to express yourself and being able to compose fresh dishes when new produce comes into season excites me a lot. I also thrive on the challenges the industry brings. I love teaching and learning from my peers and mentors alike, every day brings something new.”

Following his vast experience working with food, we decided to ask Russell the questions that matter. For example his favourite dish to prepare and the personal favourites of a chef! Russell suggested spring was his preferred season to ply his trade, giving him an opportunity to experiment with fresh produce.

“It is very hard to pick one particular dish because every season has its own highlights! Spring is my favourite season with its products like asparagus, Jersey royals, lamb etc, I also very much like the game season”.

“In terms of my personal favourites, there is a local place called “The Park by Adam Jackson”, where they serve fine dining food using high quality ingredients along with a superb wine list. Adam is an extremely talented and passionate chef in his field which has seen him gain many accolades.”

Following his lengthy career path within hospitality, Russell says he enjoys his time working at Oxo’s, and playing his part in achieving the business motto” ‘cooking with pride and passion.’ A keen family man and lover of all things sport, the chef equally enjoys his downtime away from the kitchen. However, it is no secret he always looks forward getting back to the day job, providing some of the best quality dishes within Yorkshire.

For further information about Oxo’s on the Mount, visit www.oxosrestaurantyork.com to keep up to date with the latest deals. 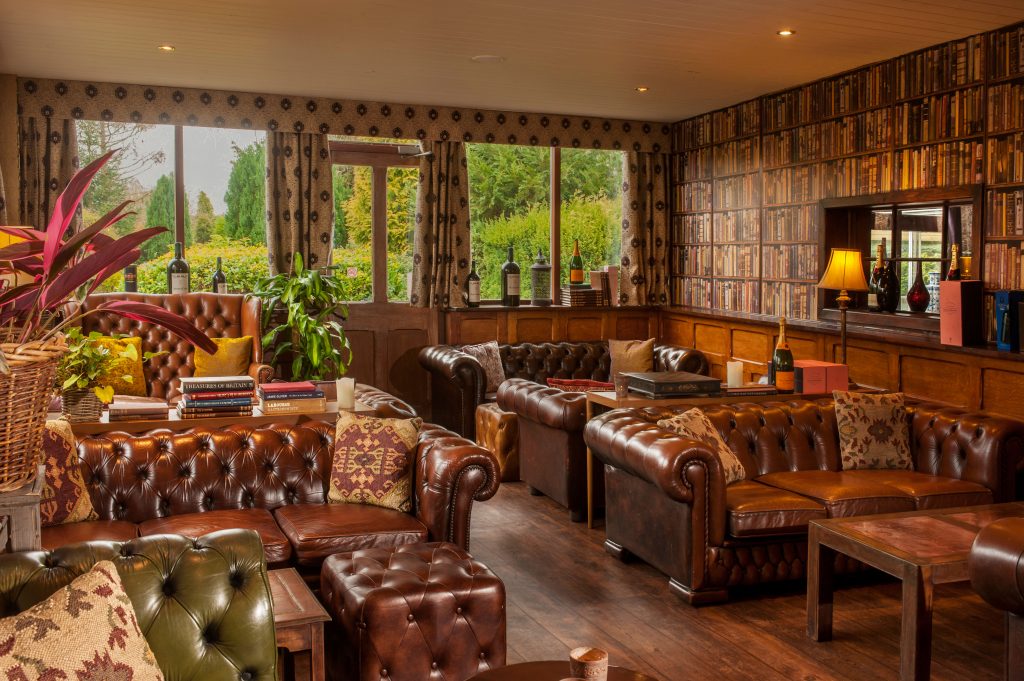 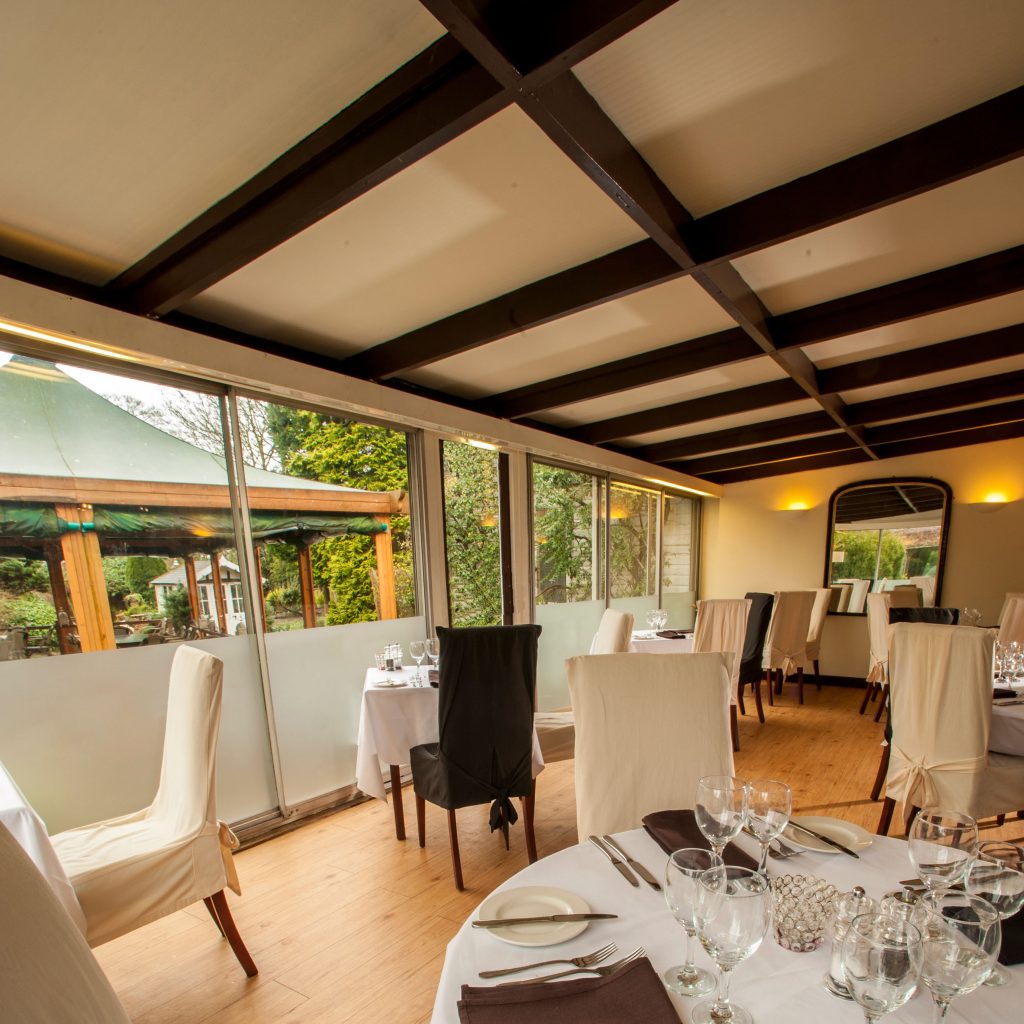 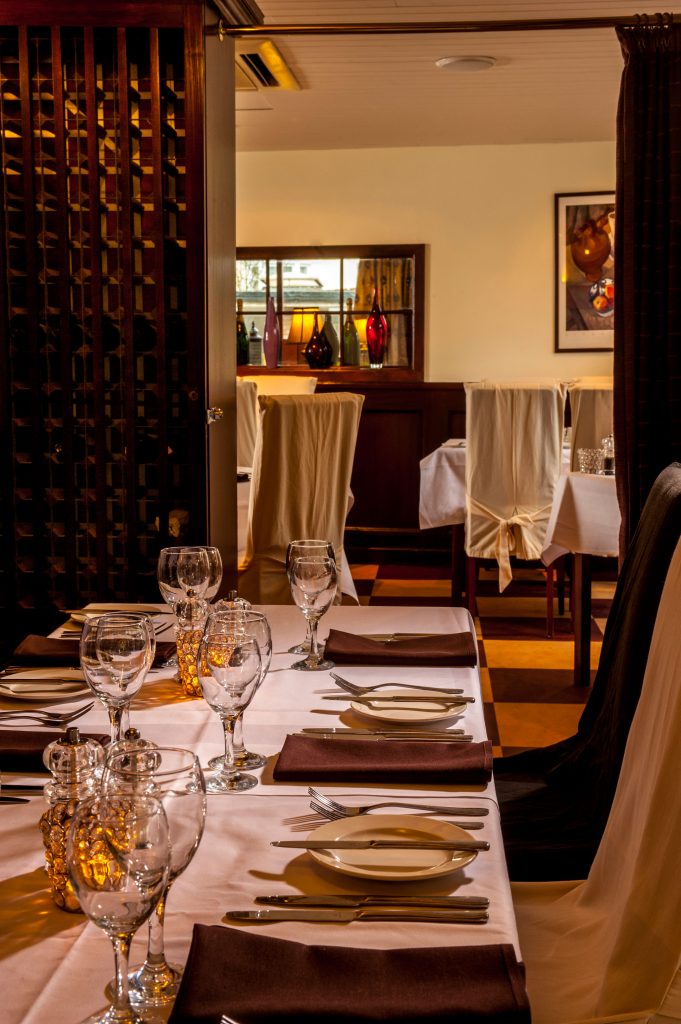 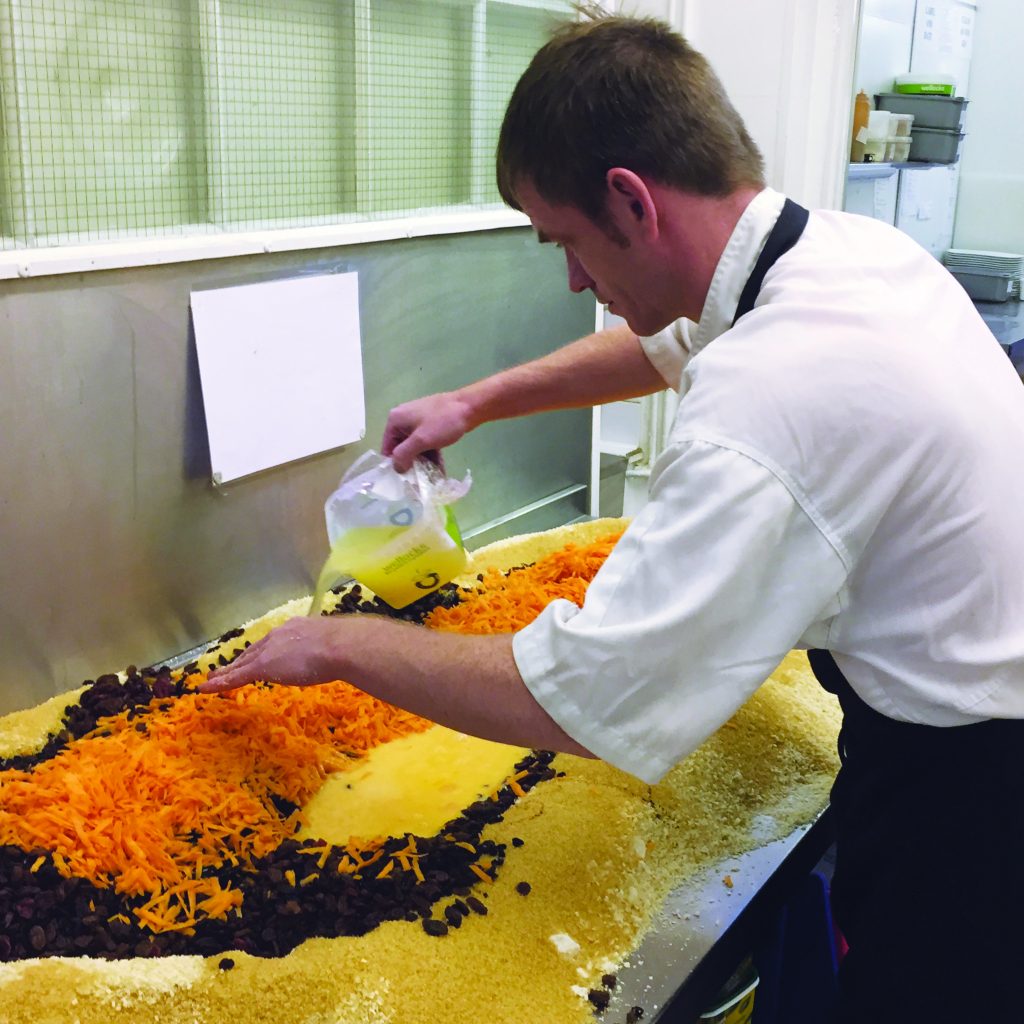