You are here: Home / Millers Fish & Chips and Oxo on the Mount come together to host special evening

This July marked two of the oldest family businesses in York joining forcing for one night, compiling a special menu for lucky customers. Both Oxo on the Mount and award winning Millers Fish and Chips came together, in a night hosted by Millers in their home at Haxby. In the soaring summer heat, we at Yorkshire Wine and Dine were lucky enough to visit the event, and it soon became apparent why both businesses are held in high regard with locals.

Haxby is home to a small population, surrounded by stunning scenery with an evident strong community cohesion. Upon our Thursday visit to Millers, we were greeted by Leslie, who made us feel welcome from this point onwards. The venue possessed a cosy atmosphere, unlike most other fish and chip shops we had visited, something which we noticed immediately.

Prosecco and fruit was brought to us within minutes, and after looking through the lengthy menu, the first course we opted for an asparagus mousse, which tasted as good at it looked. Decorated expertly, the textures were light on the tongue and worked well with the crab meat, delicately positioned on top.

The mousse itself was light, refreshing and appropriately creamy without intruding on the fresh taste. The fennel biscuit complimented all the flavours together which was also noticeable and worth complimenting.

Next was the Salmon, which was presented beautifully with cucumber decorations just to name a few. The cucumber and surrounding salad added another layer to the fish, a feature which worked very well keeping the palette fresh for the starter course. The smoked salmon was topped with caviar giving it a special touch, just one example of how the team of chefs went above and beyond when it came to small details.

Despite the evident amount of time spent decorating the food, the taste was equally as impressive; a feat which we were stunned by. The friendly staff offered us drinks endlessly, I opted for a crisp white wine which again complimented the fish superbly.

The main course took the experience to the next level, although I stuck to tried and tested and went for the regular Norwegian Line caught Haddock and chips, however every aspect was spot on. A perfect size for my needs, the whitened fish was just right and tasted like it had just been caught from the ocean.

The haddock was served with chips, mushy peas and home-made tartar sauce which again was delicious. We were informed on the day the fish is sourced and frozen on the boat itself to lock in the fresh taste, with that being apparent given its fresh taste.

We finished the course with an iced strawberry parfait which was well worth the wait, capping off an excellent collection of foods. The parfait came with pistachio nut sponge served with elderflower gel, which again boasted a light feel in the mouth coming with a fruity tang. The parfait was not too sickly and achieved the perfect balance between being tasty and rich.

After the deluxe courses, the chef responsible for the fish (Stuart) joined us in the restaurant and gave a lengthy speech, thanking each and every person who attended the evening. The night had a real family feel, and Stuart was quick to thank every single person in the kitchen. Following this, Oxo on the Mount’s chef also joined us in the sitting area, explaining how well the evening went and how lucky both family run businesses were to be able to merge and host the special evening.

The night wasn’t finished just yet, as we were treated to one final offering from the talented chefs. We were brought our petit fours and a baby Guinness, which was a fitting end. 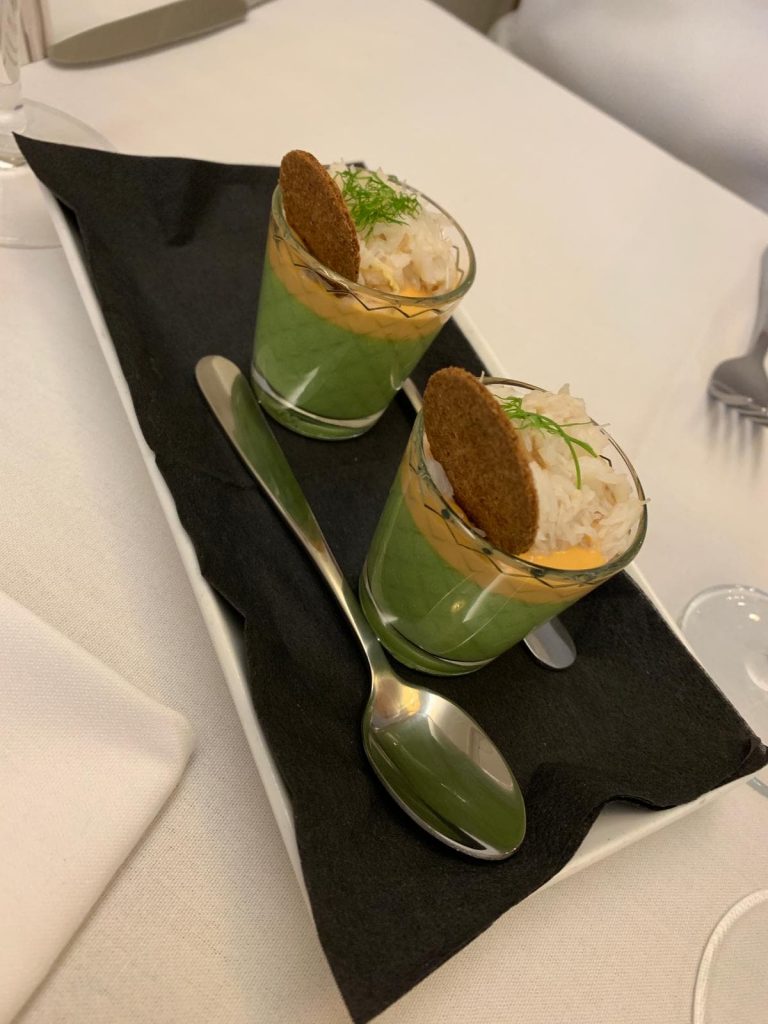 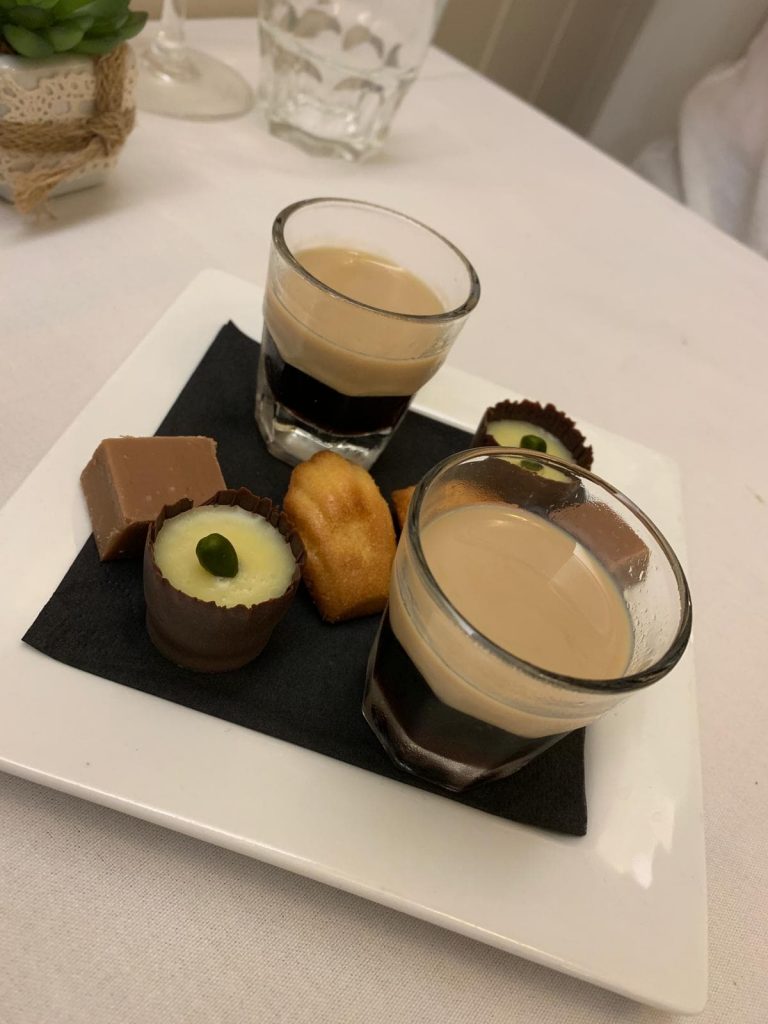 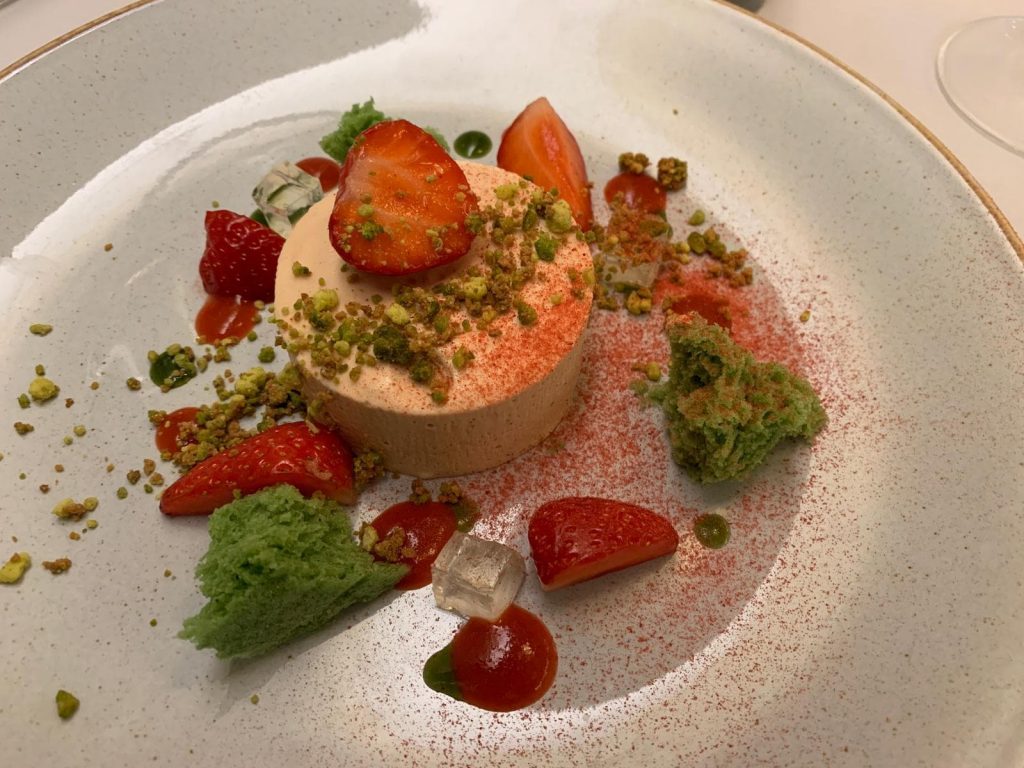 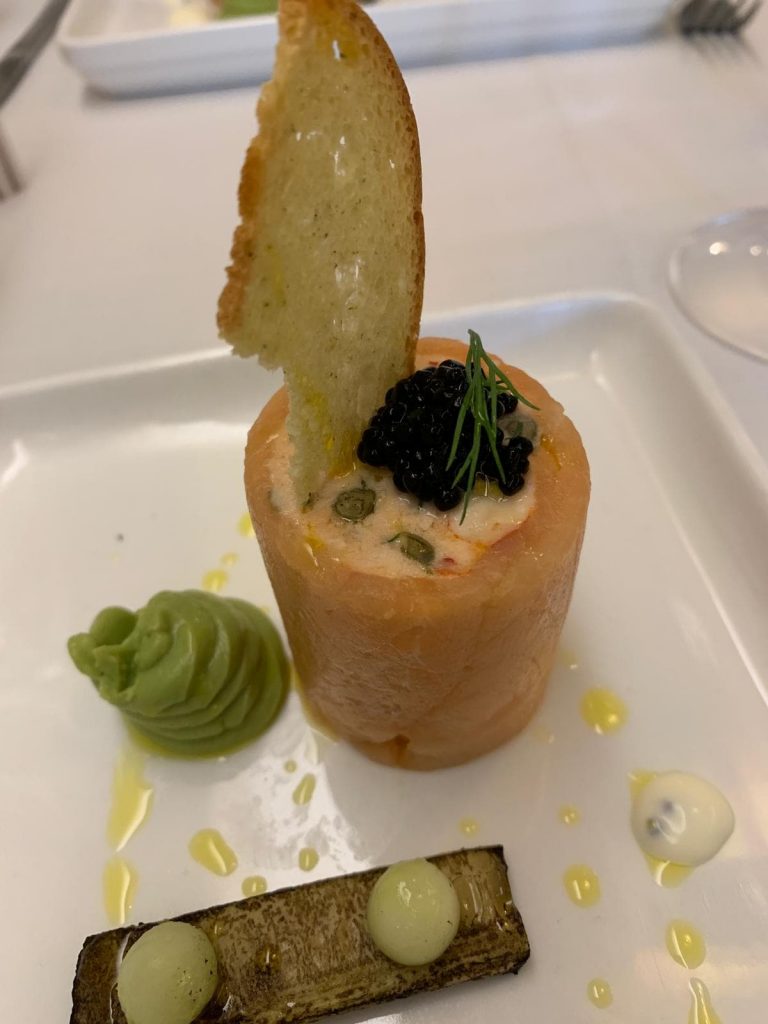 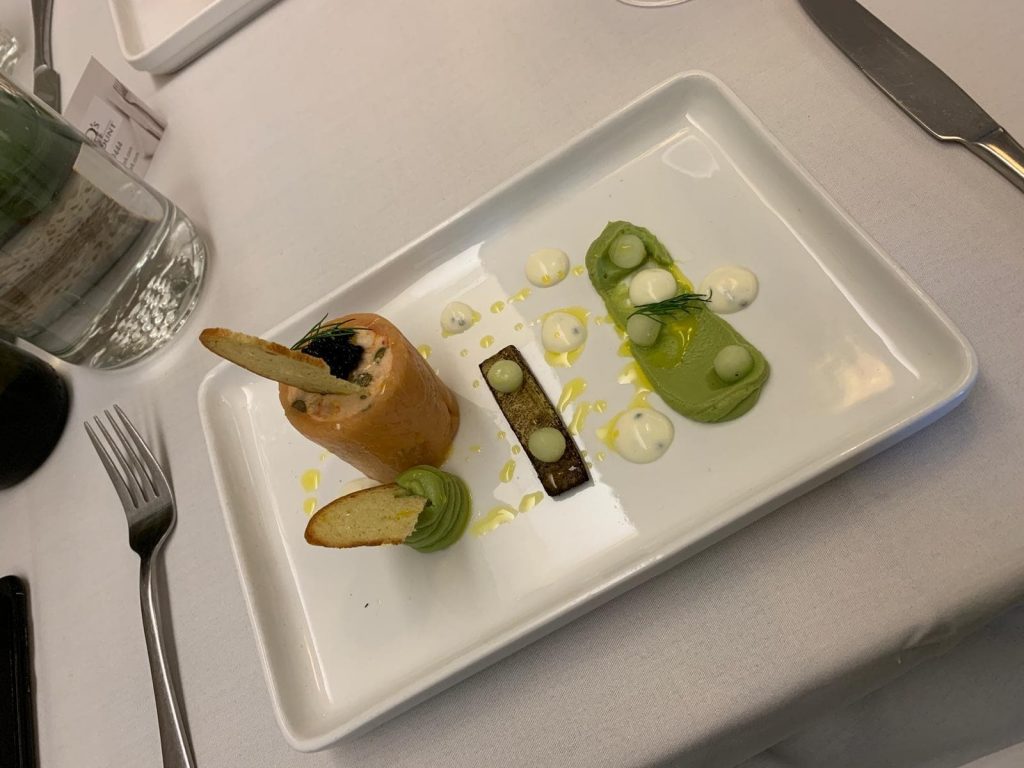 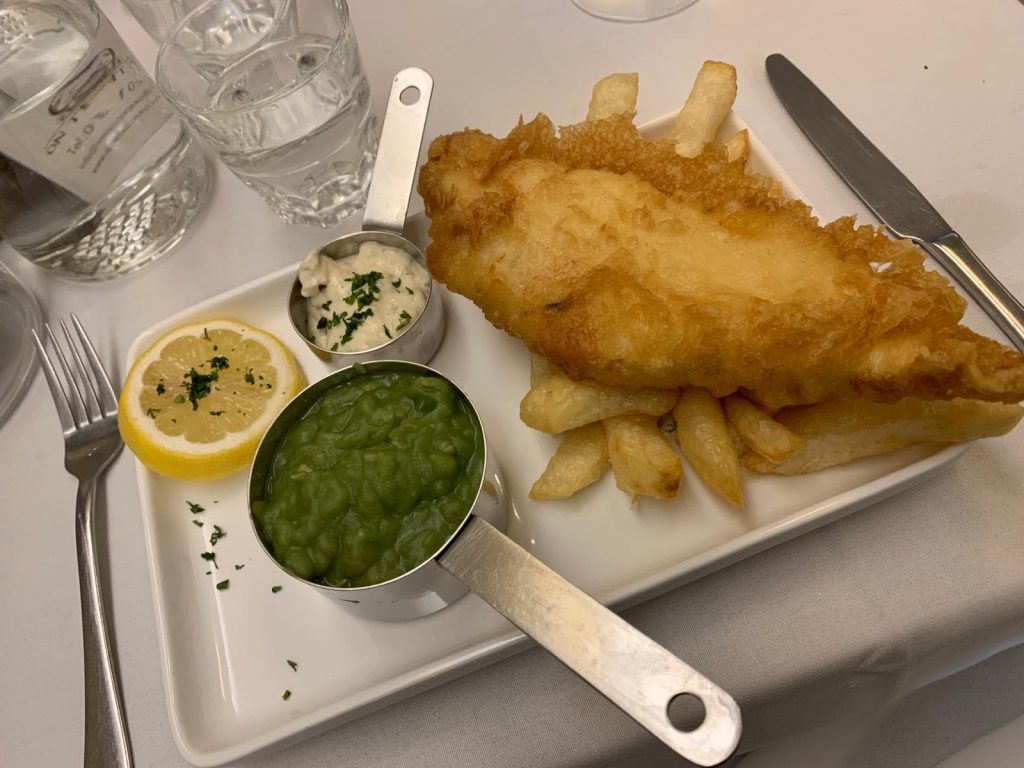