You are here: Home / creme brulee

A taste of Italy

After enjoying The Lascelles’ Simply Yorkshire dinner menu last time, this month’s food review focuses on the Harrogate branch of Gino D’Acampo’s My Restaurant chain, as we went along to sample some mouth-watering Italian cuisine endorsed and championed by the man himself. But could the restaurant live up to its name?

Celebrity endorsements are everywhere these days, whether it’s an actress from Hollywood’s A-list offering her likeness for a shampoo advertisement, or perhaps an equally famous musician releasing their own brand of perfume or aftershave.

There’s no doubt that we can all be suckers for snapping up products with such endorsements because we naturally perceive them to be a cut above the rest. More recently, the same trend has developed in the case of TV chef-endorsed restaurants. Jamie Oliver has his own chain of Italian restaurants, as does Marco Pierre White. And you can add Gino D’Acampo to that growing list, as the Naples-born Italian now has his own native cuisine eateries under the moniker of My Restaurant.

But when it comes to chef-endorsed restaurants, are we getting too carried away with personality? And do these businesses exist purely of their name? Promising ‘to serve real Italian food as it should be’, we visited Gino D’Acampo’s Harrogate restaurant to find out for ourselves.

Our first impressions of the Parliament Street restaurant were positive because upon arrival, we were warmly greeted by the front of house staff and offered complimentary glasses of prosecco. There was a real ambience about the place, and there could be no denying that the restaurant’s décor and furnishings were all very easy on the eye.

As Gino mentions on his website, the food menu is packed with dishes featured in his own cookery books and TV programmes, with each one noted underneath the corresponding dish on the menu. This is a nice touch, as it essentially authenticates each dish as one that has been personally crafted and endorsed by Gino himself.

To start, we had Crispy Cod Bruschetta (Lemon Mayonnaise & Toasted Ciabatta) and King Prawn Bruschetta (Chilli Mayonnaise & Toasted Ciabatta). The Crispy Cod proved a lovely, little dish, with the lemon flavouring perfectly accompanying the fish. The cod was delicious and cooked to absolute melt-in-your-mouth perfection, while the King Prawn was similarly flavoursome, with a particularly intense chilli edge. Both starters were taken from Gino’s book A Taste of the Sun.

Ordered rare, the steak medallions were extremely tender and cooked perfectly as requested. As per fillet steak generally, these were excellent cuts of meat with no fat or gristle to be seen anywhere, though the meal might have been even better with some accompanying vegetables on the side.

The dish that Gino claims would be his choice for a last supper certainly doesn’t fail to impress, as the lobster linguine truly is a fantastic pasta dish. Even with so many alternating flavours, the chilli, garlic and parsley were all equally enjoyable and we could appreciate them individually. The texture of the lobster was fine, moreish, and if you ask us, the perfect seafood dinner.

But even after all that, we powered on and ordered a pair of desserts to round off what had so far been an excellent evening of food. These were Crema Catalana (Catalan Style Crème Brûlée) and Caprese Tart (Almond & Chocolate Cake with Clotted Cream).

The Crème Brûlée was an impressive, light dessert. The rich custard base was topped with a layer of hard caramel, and served at the perfect temperature. This dessert was a joy to behold, while the tart was also a sweet tooth’s dream, though it could’ve benefitted from a more equal cream to cake ratio.

It’s fair to say that where many other TV chef-endorsed restaurant chains perhaps lean on their name as a way of making up for a lack of real culinary substance, that is no such issue with Gino D’Acampo’s Harrogate restaurant. More than anything, the essence of Gino’s character really seeps through the menu, as do his personal tales and anecdotes in relation to each dish. There are also details of where you can look to have a go at making it yourself and this really lends a sense of individualism that is so often lost on many restaurants of this kind.

Would we come back? Absolutely. This is chef-endorsed dining done right. Long live Gino! 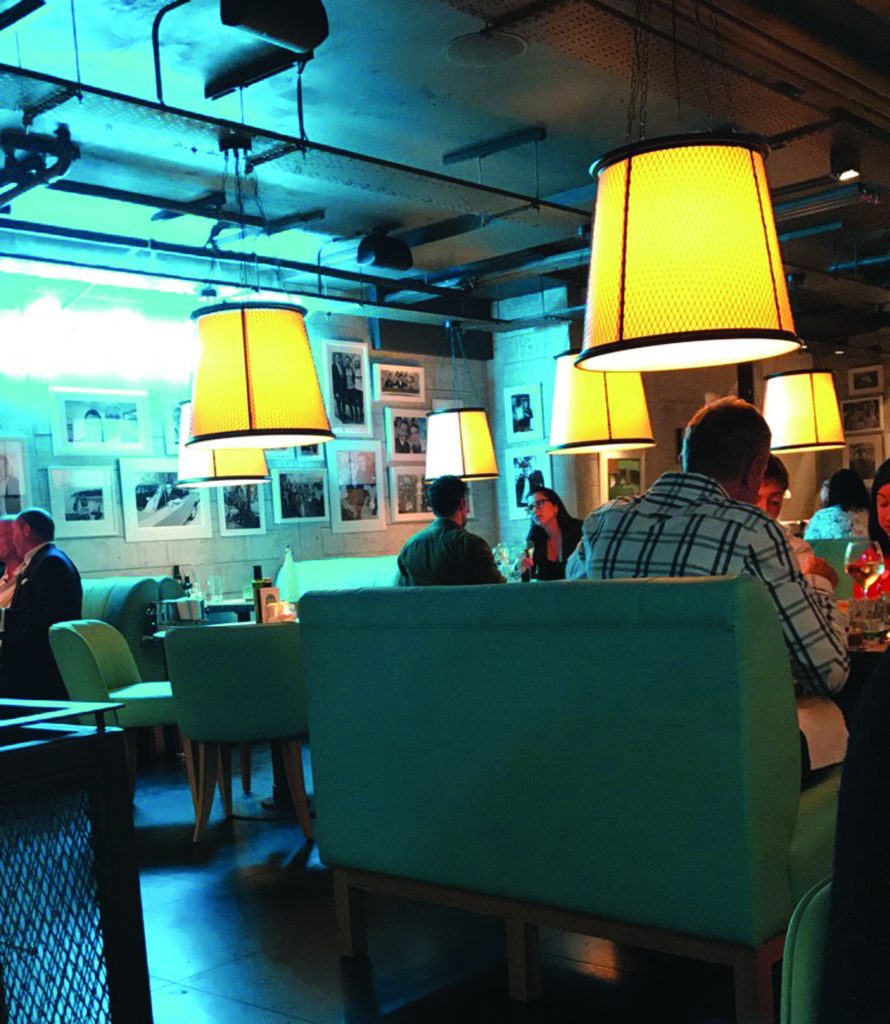 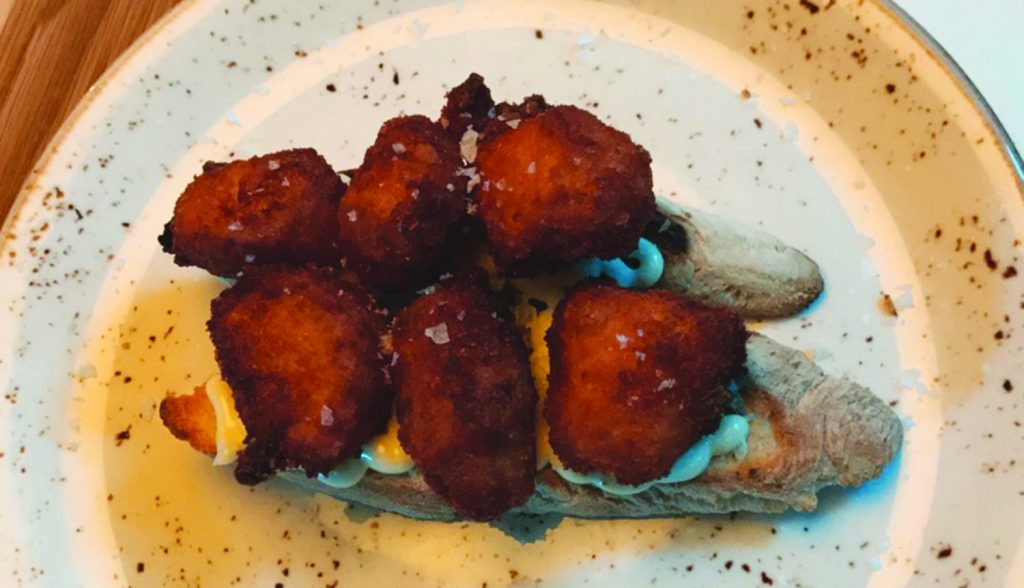 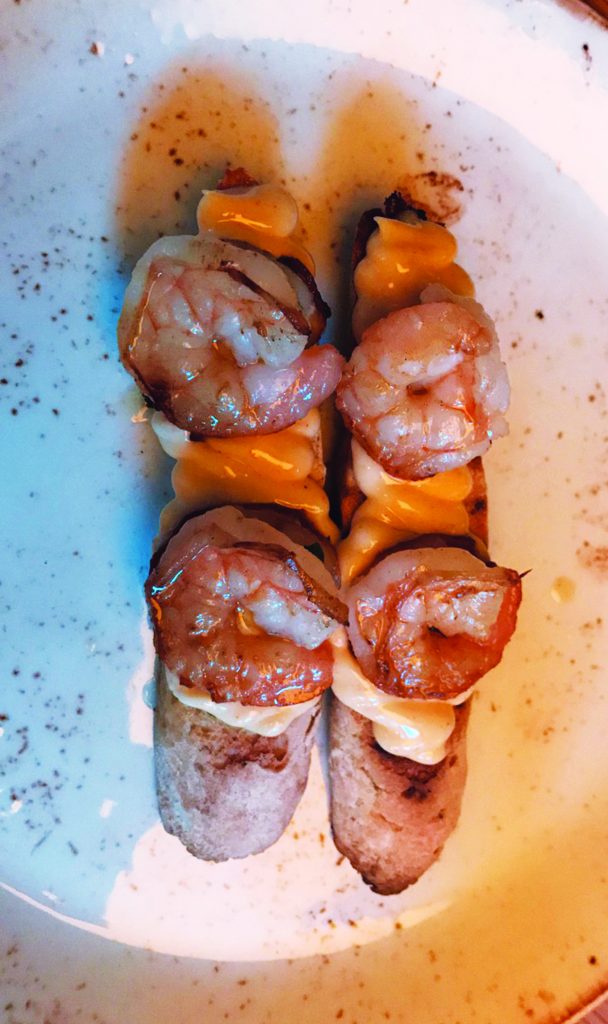 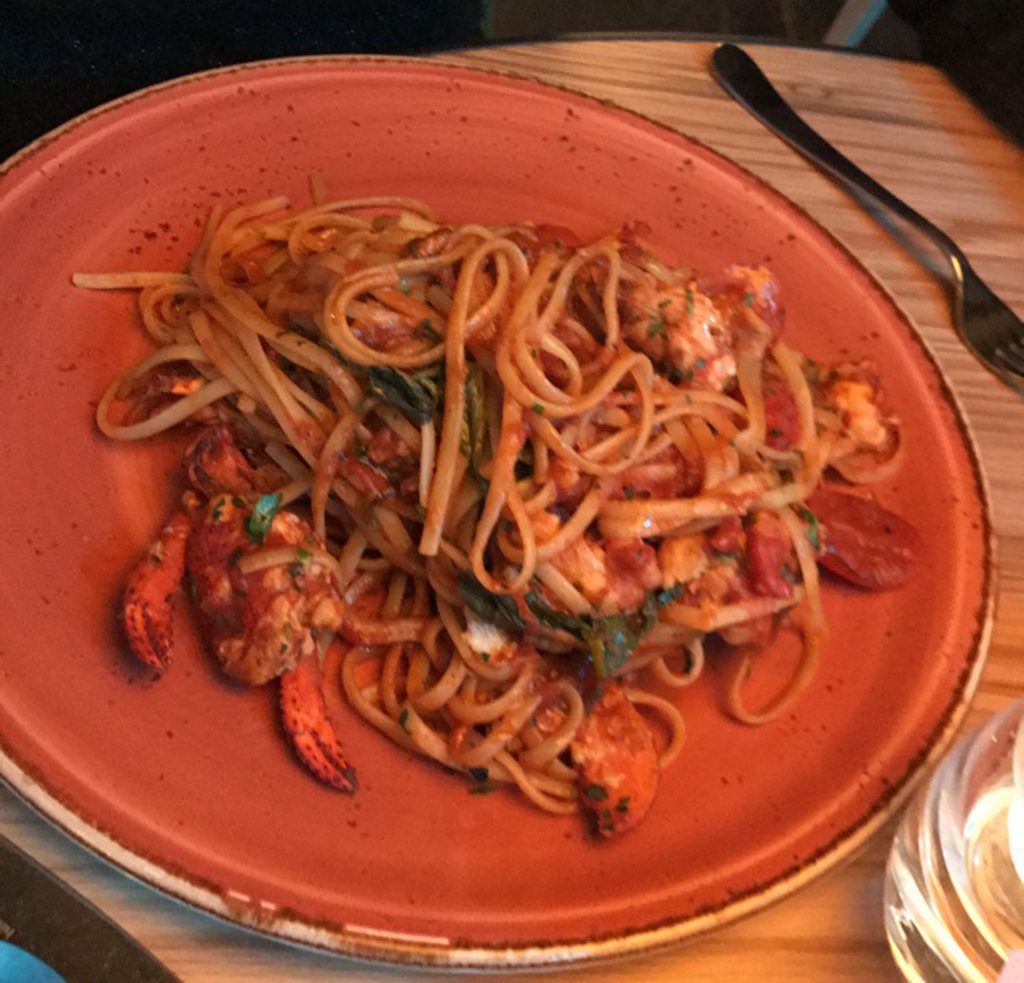 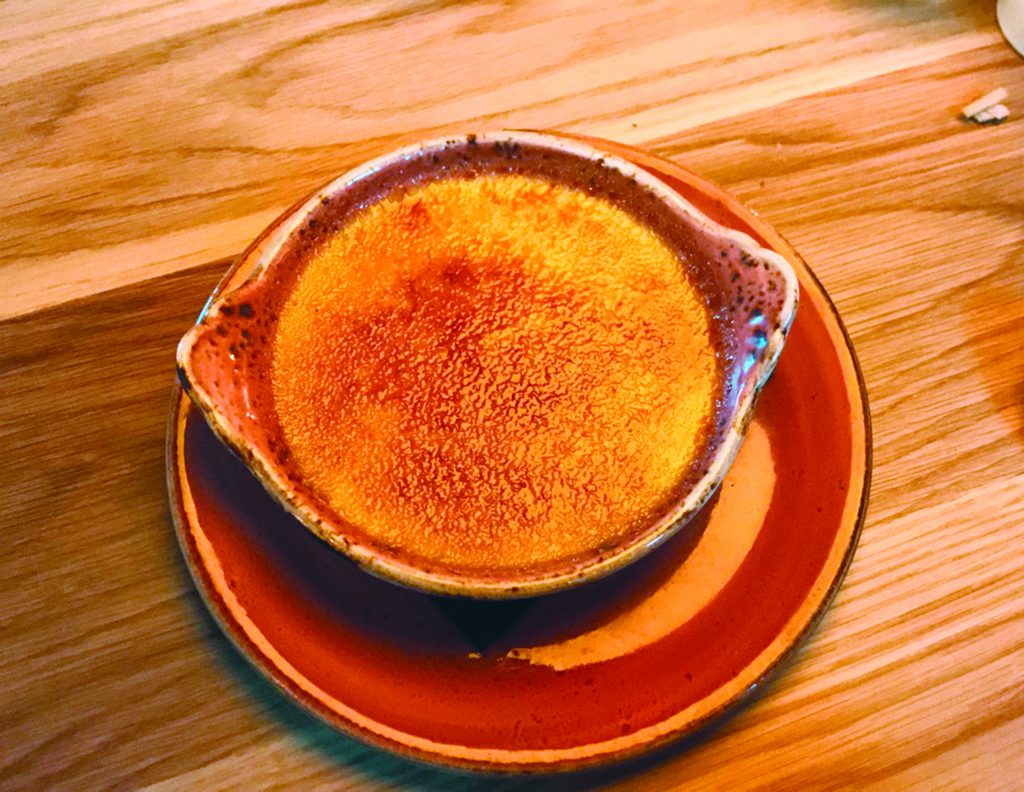 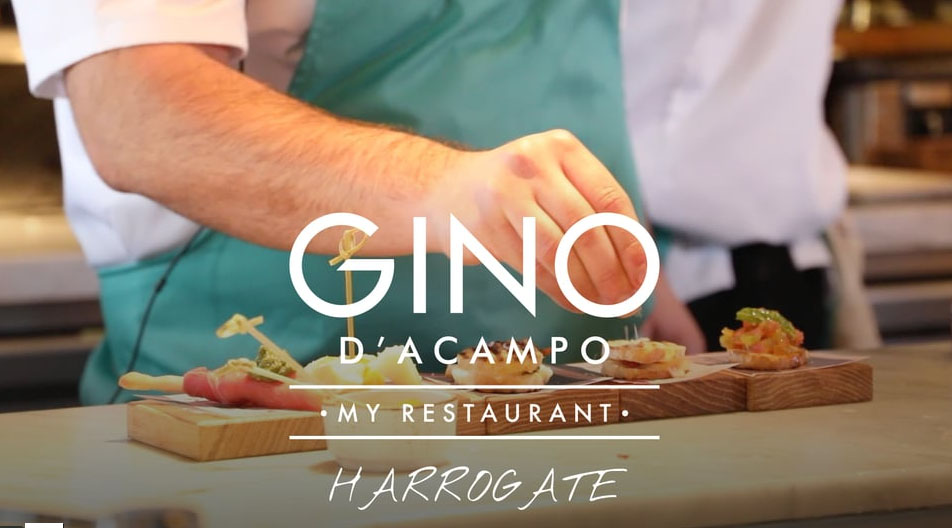