You are here: Home / edo

The evolution of EDO Sushi

Think you know good sushi when you taste it? Think again! Here we have the Sheffield-born Japanese restaurant that’s making huge waves in the sushi business and is continuously expanding after starting out as one small shop nine years ago.

Their vision was born out of their shared love of Japanese food and there was a visible gap in the market at the time for Japanese cuisine. Although sushi has blown up in popularity now across the UK in these more multi-cultural dining times, that wasn’t the case 20 years ago.

In fact, children at Tomo’s schools were not only unfamiliar with the art of Japanese cuisine but actually repulsed by it, as he recalled – “I remember when I was at primary and secondary school I used to get questions like, ‘Do Japanese people really eat raw fish that’s disgusting!’ And I’m so happy now that kids that are four and five years old come up to the counter and order sushi. I think time has moved on and it’s incredible.”

EDO, which was named by Tomo after the Samurai period in Japan and the previous name of the capital city Tokyo, was not born until both himself and Michael had completed their separate university studies. Although they had parted ways temporarily, they both started talking again on Skype near the end of their studies and rekindled their restaurant vision.

However, it was not a smooth journey for the two by any means, as Tomo explained to us: “Both of us had no clue how to set a business up and it took one year to get it off the ground, from devising the business plan to submitting planning applications and pitching it to the banks.”

The pair were also lucky that they met the right people at the right time whose generosity helped facilitate the project.

In 2011 the first and most humble EDO Sushi bar/takeaway opened, nestled away and hidden down High Court off Sheffield’s High Street, remaining a hidden gem of the city for a short time.

However, like most things in Sheffield, it didn’t stay secret for long. EDO started attracting people from outside of the city – such as Jamie Lawson, the owner of Osset Brewery. In 2017 EDO Sushi began a collaboration at The Candlebar in Leeds, a bar launched by the brewery that served up craft beers and pizza at the time. For almost two years they combined both Japanese cuisine and beers to make for the perfect Japanese dining experience.

The sushi specialists’ next venture began after Sheffield’s Cutlery Works – now the largest independent food court in the North of England, opened in early 2019. The project built by The Milestone Group was nearly complete but they were in need of a Japanese/Asian food operator to fill the final unit of the building… enter EDO Sushi!

The Cutlery Works EDO provides a counter dining experience around their open kitchen, where customers can watch their sushi being rolled and even get a closer look with cookery demos. The most popular sushi roll by far at EDO is the Godzilla roll, which from day one has been the best seller on the menu. The Godzilla roll is packed full of flavour – with grilled eel, prawn katsu, tobiko, spring onions & Japanese sauce all rolled into one little parcel of greatness.

Although their sushi may be the talk of the town, EDO also specialises in traditional Japanese dishes such as the delicious katsu curry and hearty bowls of ramen noodles. With such an extensive menu and variety of different items on their menu, it wasn’t long before EDO embarked on its third and most exciting venture so far – a sit-down restaurant location.

In October 2019 EDO were offered the chance to set up another unit at Craft and Dough, an artisan pizza bar/restaurant also run by The Milestone Group. Here they have started their first restaurant dining experience for customers who can also choose to order pizza off the Craft and Dough menu if they fancy the best of both worlds. Sushi rolling classes have also started at the venue and are proving to be very popular with customers, who get the chance to roll and prepare only the freshest of fish, collected and filleted on the day by the dedicated team.

And they’re not stopping there! Tomo told us their plans to expand into more venues in and beyond Sheffield. “We would like to open one or two more venues in Sheffield doing something different but still related to Japanese food. Then we want to move cities and keep growing. It will be full steam ahead!”

As well as food, EDO has a great selection of Japanese drinks on the menu, including Kirin Ichiban beer which only a few other bars in Sheffield serve.

Tomo describes himself as ‘a complete workaholic’ and confessed to us that he hasn’t taken a holiday for quite some time due to the hard work and dedication put into EDO’s growth over the past few years. His passion for cooking and food started from a young age growing up and working in Japan, where he claims to have learnt from the ‘masters’ of sushi themselves.

Having worked in Japanese restaurants in both the UK and Japan, Tomo knows the real difference between top shelf and the mediocre. When asking him how UK sushi compares to that In Japan, he told us: “UK sushi is definitely getting better but Japan is still miles ahead overall. Even the supermarket sushi in Japan is better than many sushi bars in the UK. In London there are some good places but the prices are extortionate, however, with those price tags come good customer service and consistency.”

As a 13-year-old boy, the thought of one day owning his own Japanese restaurant was just a dream of Tomo’s, as he told us: “I remember telling online gaming friends that when I grew up I wanted to own a Japanese restaurant, but only realised it could be a reality later on in life.”

Two decades on, Tomo’s reality has shaped up to be him running not just one Japanese restaurant, but three and growing! If that’s not a testimony proving that dreams can become reality, we don’t know what is.

If you’re ever visiting Sheffield be sure not to miss out on what EDO has to offer. Their three totally different dining locations means that anyone can enjoy their food; if you fancy takeaway, simply order from their delivery service, if you want a lively atmosphere and to see your sushi rolled, check them out at Cutlery Works, and if sitting down in a restaurant is more your thing then pay them a visit on Campo Lane!

If you’re far from Sheffield, don’t panic. The EDO empire is not done conquering all just yet and may just end up in your city one day soon. 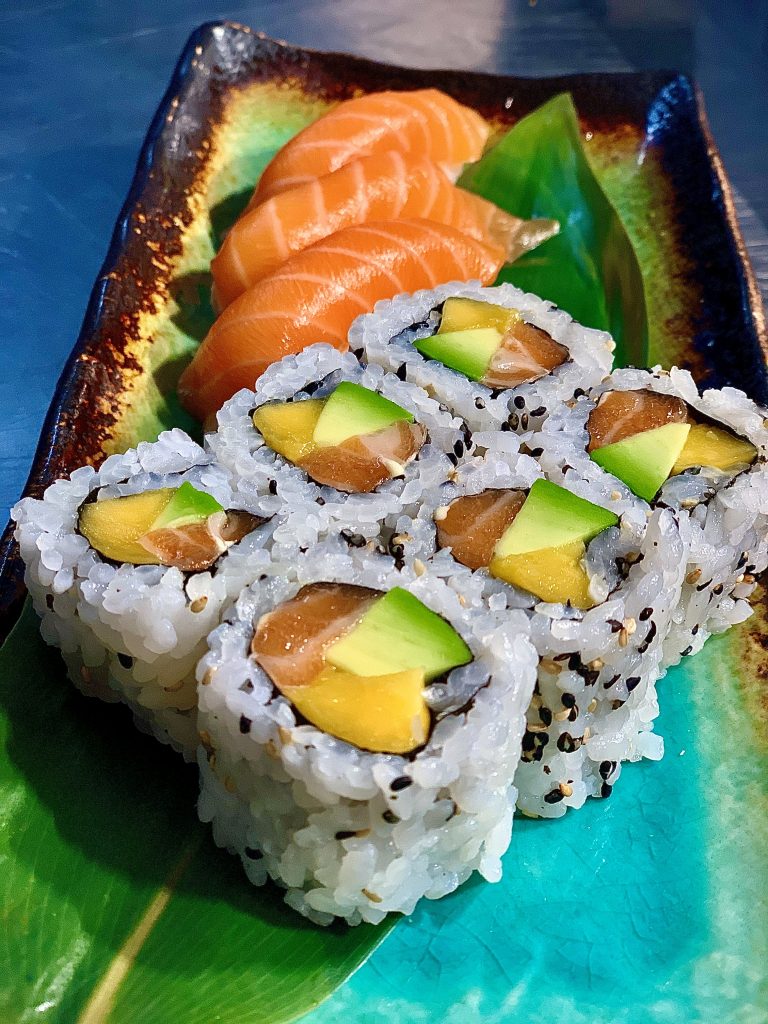 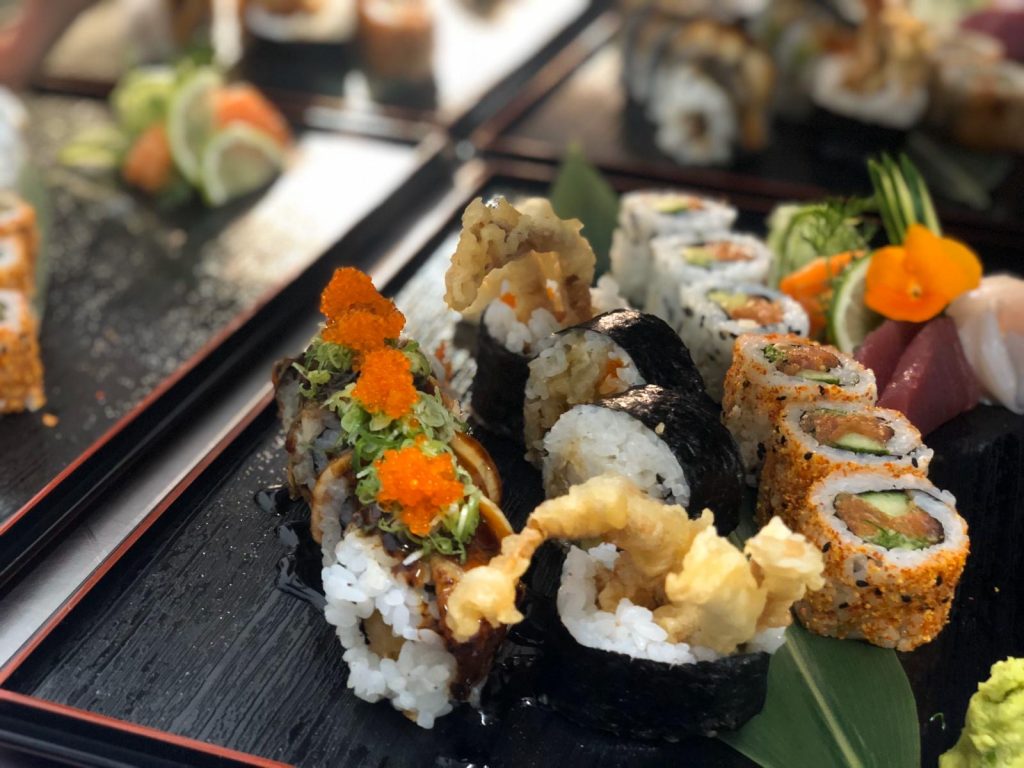 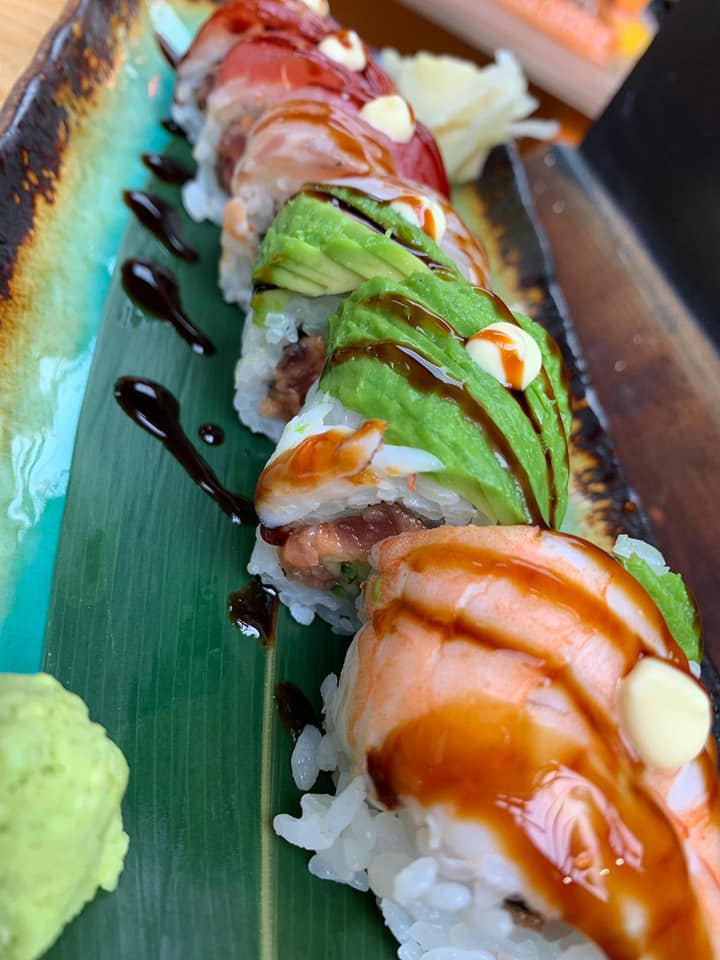 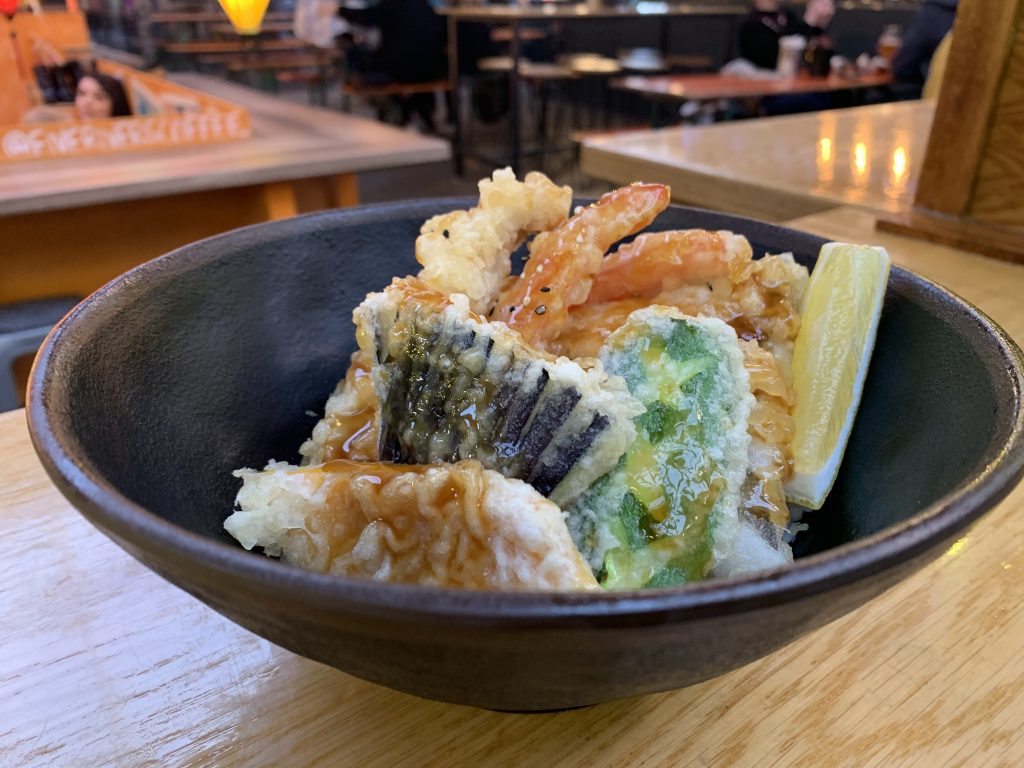