The farm, based at Seaton Ross, is home to a large herd of milking goats and a modern dairy that supplies major supermarkets with its range of cows’ milk alternatives.

The recognition from Great Taste tops a summer of awards success for the firm – among the honours were first prize at both the Royal Bath & West and Great Yorkshire shows for natural yoghurt, and Gold at the Nantwich Show for skimmed goats’ milk.

Vicky Unwin from St Helen’s Farm told Wine & Dine Yorkshire: “The Great Taste awards are seen as the ‘Oscars’ of the food and drink industry and we are delighted that our products have been recognised there for six consecutive years.

“Alongside that we have enjoyed success at various shows over the summer, and have also introduced a selection of new products, along with a newly-designed 30th anniversary carton for our milk.”

A new selection of limited edition layered fruit yoghurts were launched in the spring to celebrate 30 years in business and are inspired by classic British flavours. Rhubarb & Hibiscus and Gooseberry & Apple were added to the existing line-up, which includes Blossom Honey, Raspberry & Elderflower and Sicilian Lemon. The new packs are stocked in Waitrose and Ocado.

Vicky said: “St Helen’s Farm is dedicated to innovation as flavour is such an important factor when consumers are looking to switch from cows’ products. Flavour perception is one of the biggest barriers when consumers are considering the switch, so it’s important that our portfolio offers tasty but familiar flavours to reassure consumers of our taste credentials.”

The farm began in 1986 as a smallholding in Barmby-on-the-Marsh and started supplying supermarkets with natural and flavoured yoghurts, then fresh pasteurised goats’ milk. The business was named after the neighbouring church, St Helen’s.

Legendary grocery names such as Hillards and Safeway were among their first customers and today the St Helen’s Farm brand is available in Tesco, Sainsbury’s, Waitrose, Morrisons and The Co-op, and through online retailer Ocado.

The product range has grown accordingly to include goats’ cheese, cream, butter and ice-cream and it is the leading brand in all the goats’ milk product categories in which it trades.

The business is now within Kavli UK, which is part of the larger Kavli Group, based in Scandinavia, whose sole purpose is to generate funds to support charitable causes through the Kavli Trust.

Vicky said: “Yorkshire is the UK’s largest producer of goats’ milk and St Helen’s Farm is very proud to fly the flag for the region, leading the way in offering customers a healthy alternative to cows’ milk products that don’t compromise on taste and quality.” 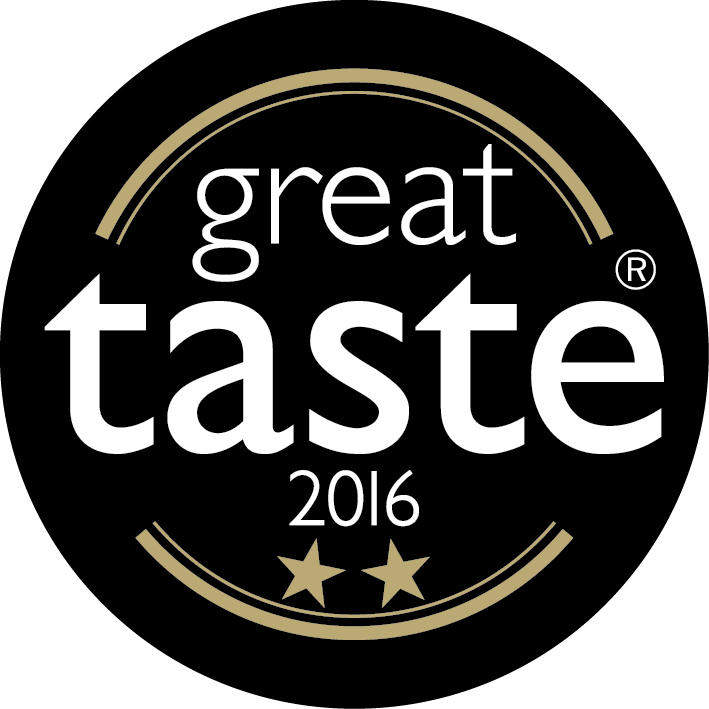 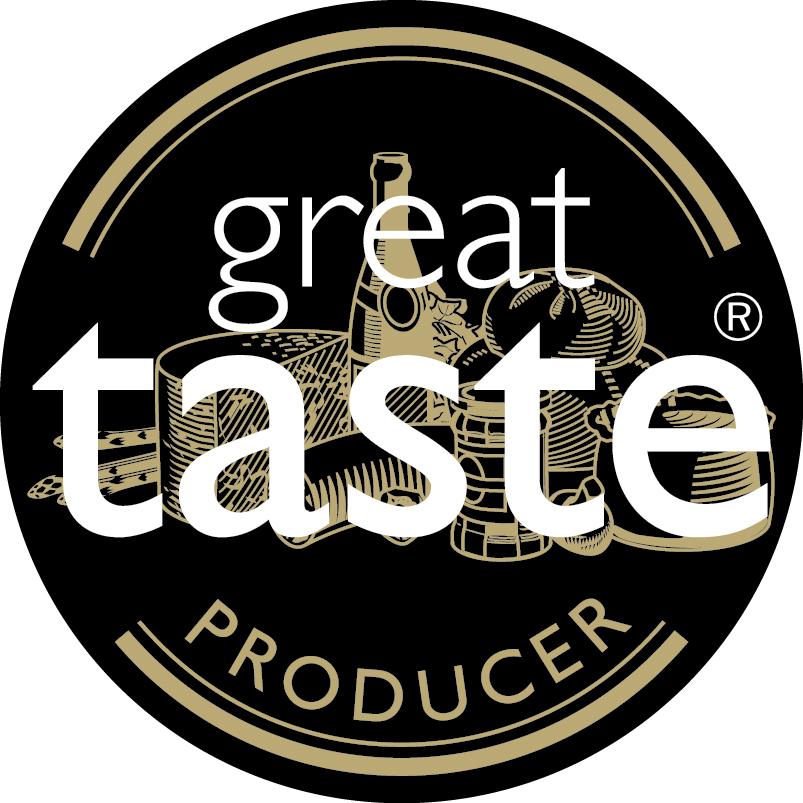