You are here: Home / italian

Walking down York’s Walmgate, you’d be forgiven for bypassing Paolo Silesu’s restaurant, Il Paradiso Del Cibo – with its humble exterior hidden among the many establishments’s this street has to offer. But step inside and you’ll feel like you’re right in the heart of an Italian trattoria, which is exactly how Paolo likes it.

‘Being Italian, I have this idea that a restaurant should be a place for families to gather and relax. I want my restaurant to feel like a living room. It’s very unpretentious.’

Us Brits love nothing more than stumbling upon an authentic, local restaurant or cafe when we’re abroad – often hidden down an unassuming side street away from the tourist traps – and thanks to Il Paradiso Del Cibo, we can do just that without leaving the Yorkshire border. Like any good Italian eatery, the food takes centre stage in Paolo’s establishment and the staff, with their cheery Italian charm, compliment it perfectly.

He told Wine & Dine Yorkshire: ‘The food should be the main attraction and it works! Simple, honest, healthy food. That’s what we do. I think that’s what keeps people coming back as well as our homely feel.’

Paolo himself comes packed with a CV that boasts roles at many of York’s Italian restaurant’s, including Little Italy, Silvano’s and Caesars. However, for Paolo, the town was still missing some of that foodie magic he knew and loved back home:

‘I dropped all the formalities often associated with top restaurants and found the right place: Small, compact, but with a homely feel, where over seven years I’ve transformed it from a deli and pizza bar into a full restaurant.’

Starting almost on his own, he now has over eight members on his all-Italian staff and serves what he unashamedly describes as ‘some of the best food you’ll ever taste in your lives.’ That’s quite a claim, but a claim that stems from a true belief in the food he creates:

‘The day I don’t feel like going to the restaurant is the time to change. If it doesn’t come from the heart, it isn’t done properly. We all have a real Italian heart and love what we do.’

For Paolo, it’s all about a passion for food bred into him from an early age, something that he is now very proud to have instilled in his own daughter too.  ‘My six-year-old cooks at home! She can cook herself a steak and sear a tuna already. It’s important for everyone to be involved with the cooking.’

This love for the food he creates clearly runs through every one of his staff. I was instantly greeted with cheery smiles when I stepped into Il Paradiso and sat down to try some of Paolo’s seasonal specials.

The starter, Carpaccio Di Fassona – smoked beef fillet filled with ricotta cheese and horseradish, seasoned with truffle oil – kicked everything off perfectly. The blast of flavour in the first bite with the hit of horseradish and peppery rocket, echoes through the course, tickling on the tongue as the more subtle ricotta sinks in. It’s a perfect melody and one that Paolo tells me comes from Italian peasants of yesteryear – they would use horseradish traditionally to break through their fattier cuts of meat. Paolo lights up every time I ask him about his food, and there’s always a story behind it.

From here, we moved on to his Sardinian main course, Malloreddus Supergolosi. This is a lesser-known pasta dish in Britain, but a staple of the Sardinian diet, cooked with Malloreddus pasta, pork and fennel sausage, saffron cream and chilli. The earthy notes created by the saffron dance on the tongue as the anise of fennel kicks in and lifts the dish. Again, another masterpiece of carefully considered flavours.

They’re almost blasé about their cooking, to them it is child’s play – a natural thing. But don’t let that fool you. Paolo and his chefs are true experts, but none of it is forced. It comes from an innate understanding of the ingredients they use, born into them and honed over years of hard work.

With his small restaurant almost constantly booked out, Paolo has opened up another in Sutton-on-the-Forest, handily named Paradiso on the Forest, though he is keen not to lose the heart and personal touch that makes Il Paradiso Del Cibo stand out:

‘I’m very humbled [by our success] but I know I can’t stop trying to maintain my standards and always improve. I’m happy doing what I’m doing.’

We can’t recommend a visit to one of Paolo’s restaurants highly enough. If you’re looking for warm, welcoming surroundings and food with a heart, this is the place for you. 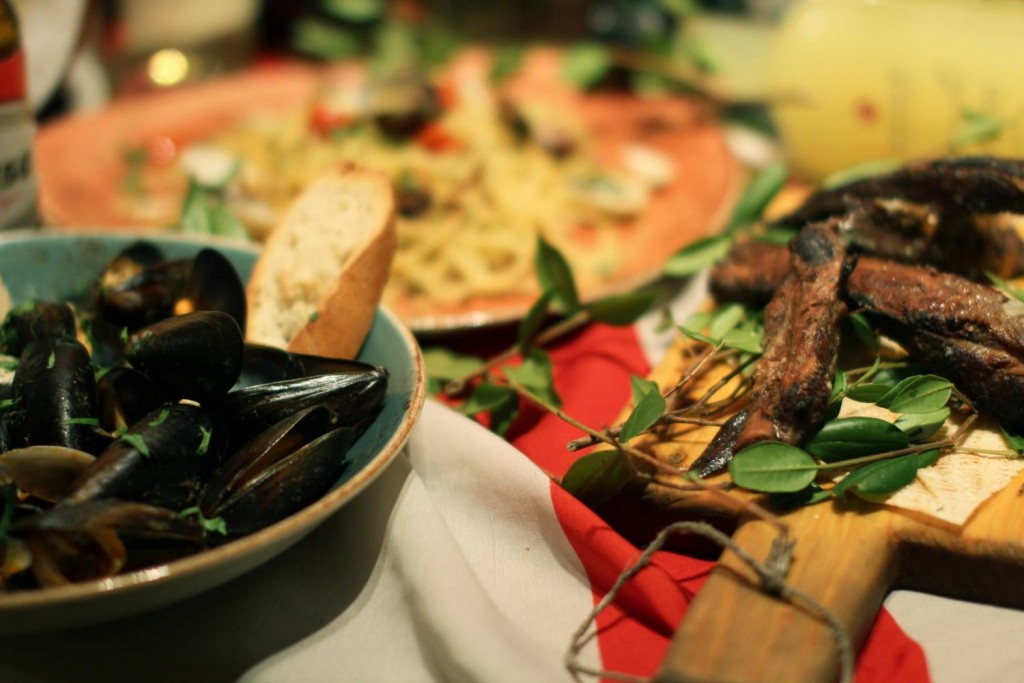 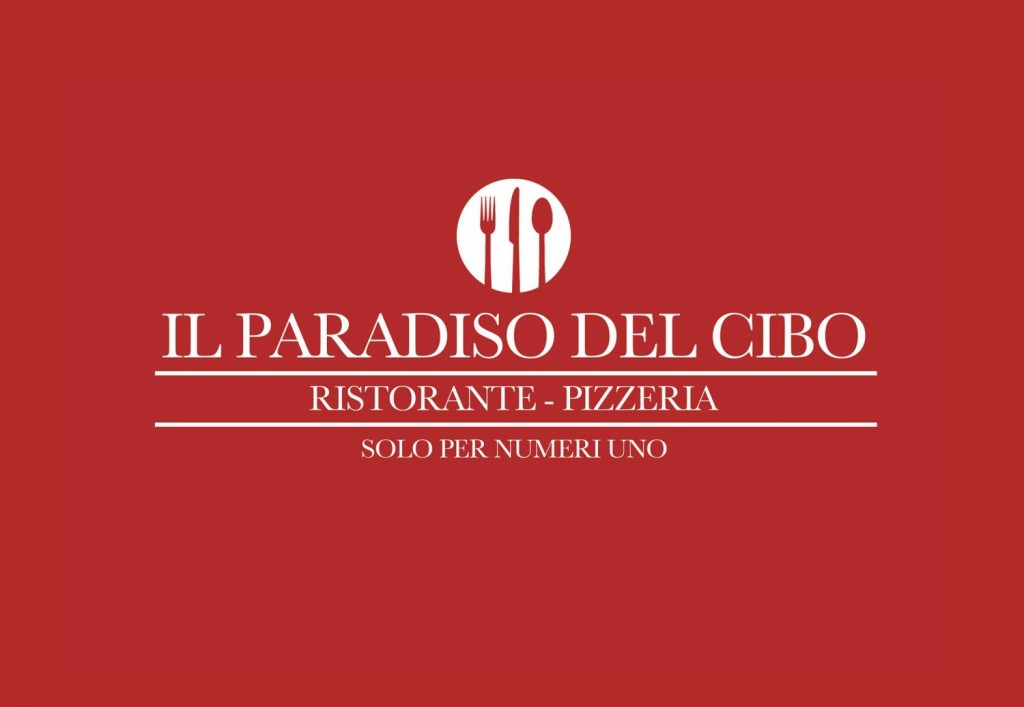 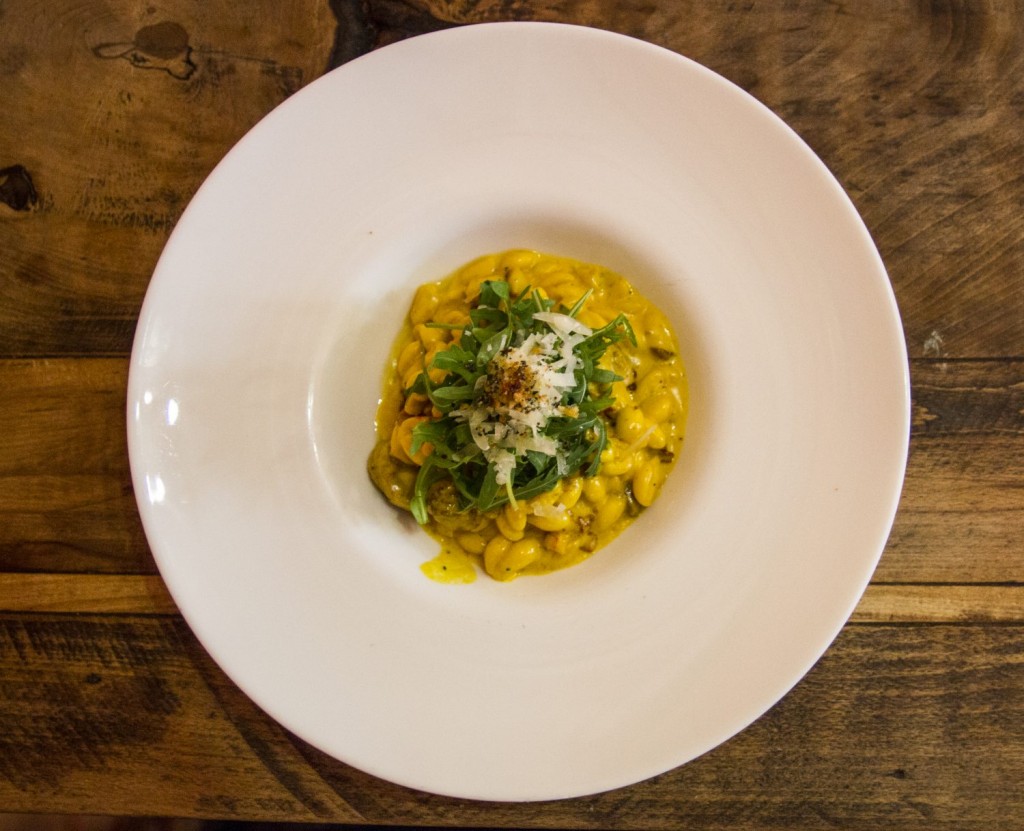 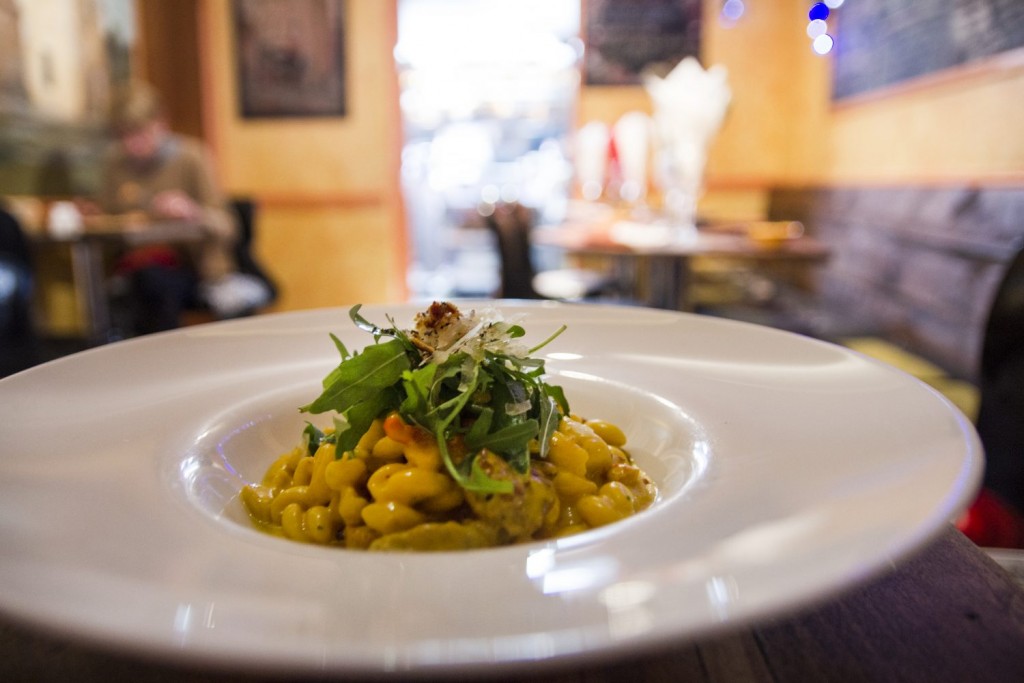