You are here: Home / parsonage

Why The Lascelles’ ‘Simply Yorkshire’ experience is far from ordinary…

While many a merry daytime reveller and mischief maker descended upon Yorkshire’s tourism capital for a sweltering afternoon at the races, tucked away six miles south of York in the idyllic village of Escrick, the Parsonage Hotel’s Lascelles restaurant invited Wine & Dine to sample a three-course dinner from its ‘Simply Yorkshire’ menu.

Set in six acres of picturesque gardens and woodland, the hotel itself was built midway through the nineteenth century – retaining many of its original features – and boasts a conservatory, several lounges, the Cloisters Spa, and two separate restaurants: the Fat Abbot, and the subject of this evening’s visit, The Lascelles. Though the Parsonage may sound hectic on paper, the reality is quite the opposite. Despite the hotel’s multitude of amenities, the benefit of having a site so large is that both the general public and hotel guests can visit the spa, or dine at either restaurant, without being disturbed by any of the other events taking place at the hotel.

As there was a lively wedding reception taking place only a few hundred yards away, it struck us how well The Lascelles managed to preserve a genuine sense of ambience in which to enjoy any number of excellent dishes by candlelight. Where The Fat Abbot advertises itself as a ‘relaxed and informal gastro-pub, uncompromising in terms of quality’, The Lascelles is clearly the Parsonage’s elegant, gourmet alternative to the pub grub on offer at the Abbot. And while it isn’t necessarily a criticism of the hotel, The Lascelles probably benefits from the Parsonage’s slightly dated Victorian furnishings, as the restaurant’s stylish, contemporary design sets it apart as an eatery in its own right, and not merely an afterthought that just happens to be attached to the hotel – as so many complacent in-house hotel restaurants are often guilty of.

Whisked away to our windowsill table at the rear of the restaurant, we were soon treated to a complimentary ham hock terrine, with red onion chutney – a fine, incredibly moreish appetiser for whetting the appetite and bringing our tastebuds to attention.

In keeping with the aforementioned ambience, The Lascelles’ layout is quite linear – with each table spaced reasonably apart – meaning the restaurant somewhat encourages a sense of privacy for diners. And when you combine that with the dimly lit decor and gentle guitar music played throughout the room, The Lascelles is without doubt an ideal assuming location for a romantic dinner date.

To start, we had the carpaccio of local beef fillet with sweet onion puree, parmesan and crispy shallots. In comparison to what’s to come, the beef here does perhaps suffer from excessive salting, but this starter was certainly a full-flavoured dish – a worthy prelude to courses two and three.

However, any disappointment felt by the starter is soon banished upon arrival of our excellent main: the roast herb loin of Seaton Ross lamb with rosemary and garlic fondant potato, carrot and swede puree and a mint jus. The lamb was tender and cooked to absolute perfection, which was even more of a treat when you come to realise the sweet fondant potato sat underneath the meat was coated with the lamb’s juices. The puree also added another tangy dimension of taste to the dish. We washed the lot down with a couple of bottles of Shipyard American IPA – leaving us highly satisfied, and almost without the need for dessert!

Nevertheless, we opted to finish our meal with the perennial classic warm chocolate cake, with white chocolate mousse, raspberry sauce and lemon biscotti. Simply put, the only complaint here was that there wasn’t more, because this dessert was sublime. Though we all know what to expect from good chocolate cake, this one was as good as it gets – crumbly to the touch, with a faultless degree of moistness on the inside. It was the raspberry sauce and lemon biscotti that really lent this course a sense of character – with each fruity element seemingly locked in a battle to impress one’s tastebuds the most.

It could be said that The Lascelles’ branding of its ‘Simply Yorkshire’ menu is overly modest, because while the menu isn’t an exhaustive list of culinary variety, there is nothing simple about the food on offer from this charming restaurant. It is the many unique trimmings, garnishes and Mediterranean-style effects that embody The Lascelles’ menu with a sense of style not commonly associated with what you might consider the ‘meat and veg’ stodge of many Yorkshire-based eateries. The restaurant is clearly – and deservedly – establishing itself in its own right. And having enjoyed warm, diligent table service all evening, The Lascelles gets Wine & Dine’s approval, and then some.

With only a £2 difference between a two-course meal and the full three-course experience, we recommend going all out at a very reasonable £29.95 per person.
For more information on the Parsonage Hotel, visit www.parsonagehotel.co.uk. To book into The Lascelles restaurant, all the hotel’s switchboard on 01904 728111. 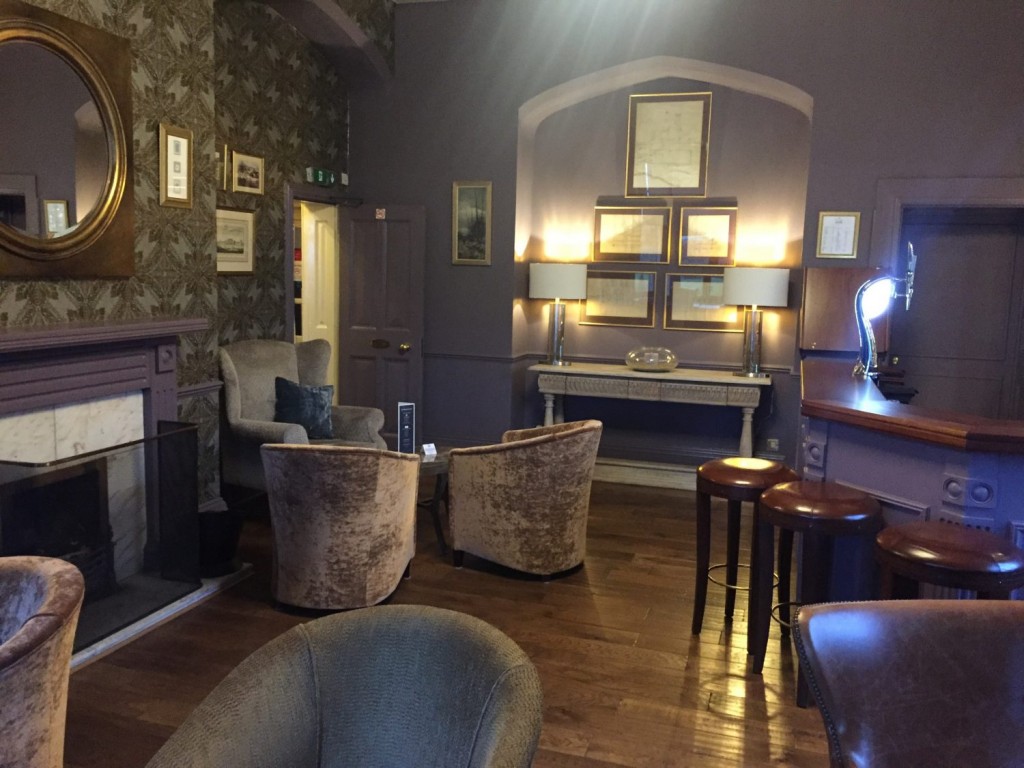 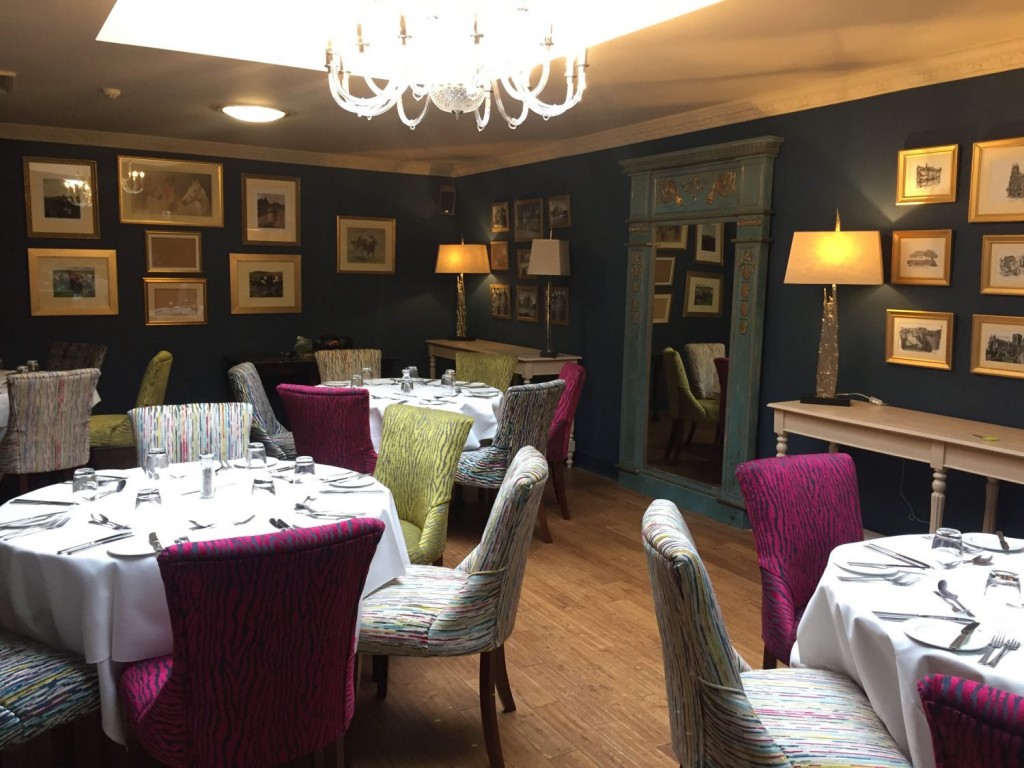 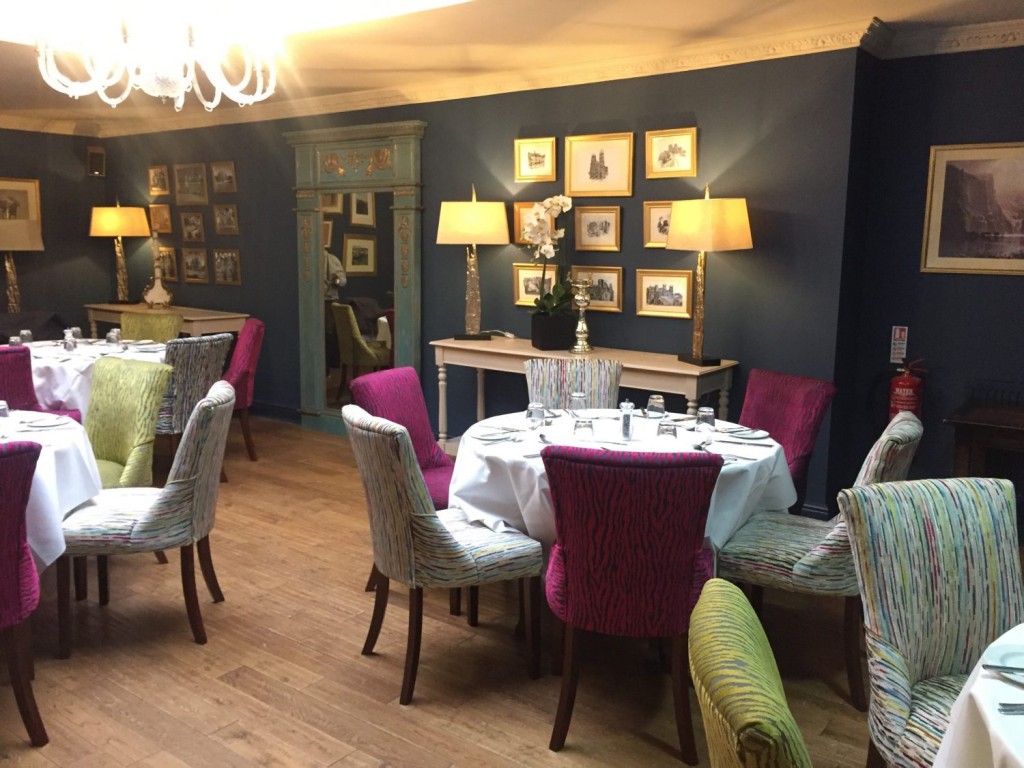 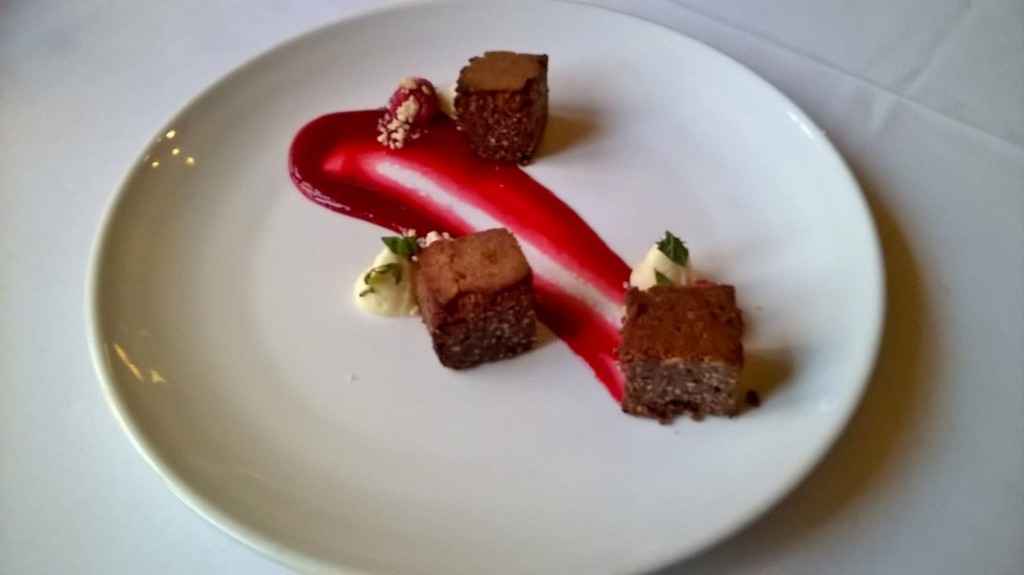 The perfect place to relax, indulge and tune out