You are here: Home / York’s local and independent steakhouse The Cut & Craft celebrate their 1 year anniversary

Nestled among the quaint cobbled streets of medieval York sits a restaurant in its infancy of business. After just recently passing their 1 year mark of opening the business back in November 2018, we took a trip to the acclaimed Cut & Craft to see what all the fuss was about.

When it opened its doors in November last year following a one million pound transformation, restaurant owner Osman Dogan and his long term business partner Oscar Akaul promised a new culinary experience for diners, offering a variety of different steaks at reasonable prices along with a vast selection of beers and craft ales.

Although there are other dishes on the menu, including wings, ribs, burgers, pies and vegetarian food, it is the signature £10 flat iron steak that has been the talk of the town and what ends up on most people’s plates when they dine. On visiting the reputable restaurant in St Sampson’s Square earlier this month we knew the flat iron steak was exactly what we had to order, after all – eating is believing.

We didn’t know this until we got there but the restaurant actually operates a ‘no-quibble’ walk in policy, meaning we had to wait about 30 minutes for a table to become available. We knew this could only be a good thing, and decided the wait would be worth it in the end. Besides, it gave us the chance to check out more of York and we actually enjoyed a cocktail in Las Iguanas round the corner while waiting.

Feeling pretty excited (and merry from the cocktail) we headed back to The Cut & Craft to be shown our table. The atmosphere inside was electric and not like any other steakhouse we’d been to before; it has an intentional informal style, playing loud and lively music with a large circular wine bar right in the middle where bartenders can be seen shaking up cocktails. The service and music were equally fast paced but the stunning decor and ambience inside perfectly mellowed out the vibe. This is a restaurant you can really sit back any enjoy yourself in!

There’s an impressive selection of beers and craft ales at the venue but we decided red wine was the rightful drink to enjoy with a steak. We had a bottle of the merlot, which had a beautifully fruity and smooth finish. The presentation of the flat iron steak was very pleasing to the eye; perfectly sliced into succulent strips and arranged on a black stone slate, with the red of the cut peeking upwards (if you’re a medium-rare kind of person), without a single ounce of fat in sight.

For a £10 steak most would be sceptical and expect an average taste, however we were pleasantly surprised! The steak was full of flavour and cooked to perfection, especially when drizzled with the delicious peppercorn sauce we ordered. There’s nothing worse than getting a steak that you have to chew endlessly, and luckily we didn’t have this problem as the cut practically melted in our mouths.

Despite the venue being so busy, and the staff clearly rushed off their feet, they remained very smiley and helpful and attentive to our needs at all times. Nice touches like checking back to see how our food was and topping our wine up was lovely to see, and unusual in an environment that gave such a casual and informal impression. This must have been the exact culinary concept the owners were going for, and on our visit it was definitely noticed.

The brains behind the established eatery, Osman Dogan intended for the interior design of The Cut & Craft to embrace the Yorkshire region, and sure enough when we were sitting inside a white rose could be seen embossed on the ceiling above the bar, along with an array of photos of the streets of York and the Minster proudly placed around the restaurant.

Mr Dogan first moved to York 25 years ago from Miami and has felt welcomed by the people of the city ever since. Him and his business partner Oscar Akgul have successfully opened four restaurants over the years, those of which include Cut & Craft and Lucias Wine Bar and Grill, which has three established venues within York, Harrogate and Beverly. In October this year the duo announced a £500,000 major refurbishment plan to mark York Lucia’s 11th anniversary, which will see the Bar and Grill close in January and re-open in early February 2020 with a fresh new look.

“We are competing with the big boys; The Ivy, Carluccios. We are trying to tell them that local does it even better.”

Speaking about the investment earlier this year, Oscar said that the two intend to compete with bigger chains in the area: “We are competing with the big boys; The Ivy, Carluccios. We are trying to tell them that local does it even better.”

The success and popularity of Lucia Wine Bar and Grill meant that the two could expand the business into other areas, and this is exactly what they hope to do with Cut and Craft, as Osman explained prior to the restaurant opening in 2018:

“Hopefully if this restaurant is a success, we can look to expand the chain further, opening up more Cut and Crafts in the city.”

Perhaps we will be seeing another Cut & Craft or two in the near future, and maybe it’s true that local really does do it better! 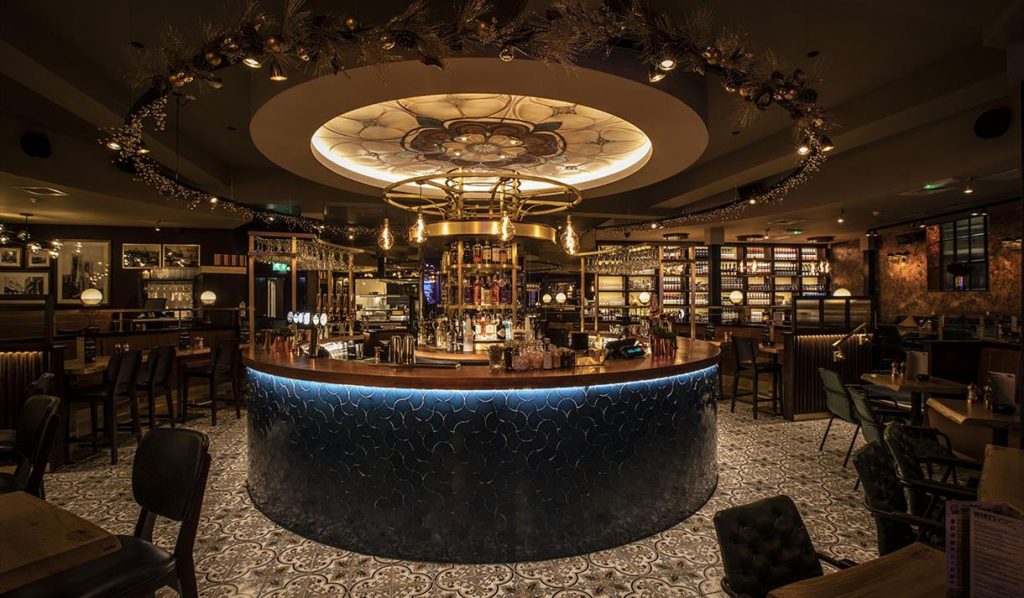 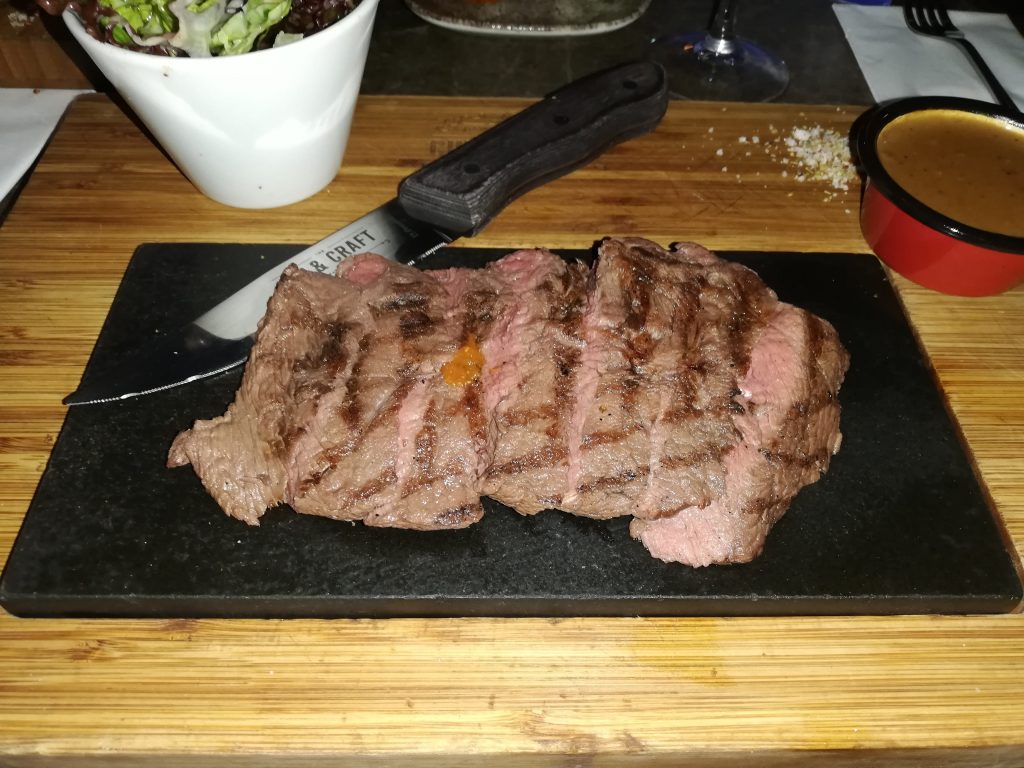