You are here: Home / Yorkshire – at the centre of the nation’s gin revolution

Yorkshire – at the centre of the nation’s gin revolution

Wine & Dine Yorkshire spoke to some of the region’s leading distillers and enthusiasts to uncover just why gin is such a tonic. Until quite recently, gin was often thought of as the preserve of older ladies and bridge clubs. Back in the 19th century, it had a reputation as the poor man’s drink, rendering men impotent and women sterile. But how times change! For several years now, gin has been enjoying a major renaissance across the UK and nowhere more so than right here in Yorkshire.

Research carried out last year by CGA Strategy showed that Yorkshire is the second biggest contributor to the UK’s rising premium gin sales, second only to London. Whilst a quarter of all gin drinking is done in the capital, there is no doubt that production and consumption here is booming.

Take Gin Festival, which held its first festival in Leeds, and is headquartered in Bingley. Co-founded by husband and wife team Jym and Marie in 2012, Gin Festival supports true craft gin and the innovative small businesses that create them. From just one event in 2013, Gin Festival is this year planning around 40 events, such is the demand for great gin and exciting new flavours.

The team behind Gin Festival has also launched Gin Explorer, a monthly subscription service which provides an exciting selection of 50ml miniatures direct to customers’ doors each month.

Yorkshire folk certainly love a gin, and producers are answering the call, with great gins popping up across the region. They include Mason’s, the first gin distilled in Yorkshire, and Slingsby, which seeks to capture the restorative properties for which Harrogate is famous. Whittaker’s reflects the Yorkshire countryside in a bottle, boasting juniper mixed with coriander and angelica root.

And it’s not just in its liquid form where gin is taking hold – Raisthorpe Manor makes a Raspberry Gin jam, while Rosebud Preserves of Masham produce a Blackberry & Sloe Gin jam.

Recent research from the Wine and Spirit Trade Association revealed that gin sales hit £1 billion in the UK for the first time in 2016, with the ‘gin trend’ showing no signs of slowing down this year.

Karl Mason, co-founder of Masons Yorkshire Gin, told us: ‘Around 30% of our gin sales are from our home county, with the rest from other parts of the UK, showing there is a huge demand for premium gin across the country.’

In December 2016 alone, approximately £300,000 worth of Masons Gin was sold; resulting in up to 50 orders of gin being collected from the distillery per day.
Sales have shown that Masons Original Dry Yorkshire Gin is still the most popular flavour, with the Lavender and Yorkshire Tea flavour editions alternating between second place, depending on the season.

So not only do we love gin, but we’re also getting more and more adventurous with the flavours we’re willing to try. Gin bars are popping up all over our towns and cities, with venues such as Pintura in Leeds offering over 100 types from around the world.

Jym Harris, co-founder of GinFestival.com told us: ‘Gin has become so popular as it’s a spirit which can appeal to everyone, and there really is no end to the variety available, each with its own distinctive flavour profile. Its popularity is showing no signs of slowing down, with new distilleries and gins popping up all the time, making the most of the rich botanical diversity found all over our planet.’ 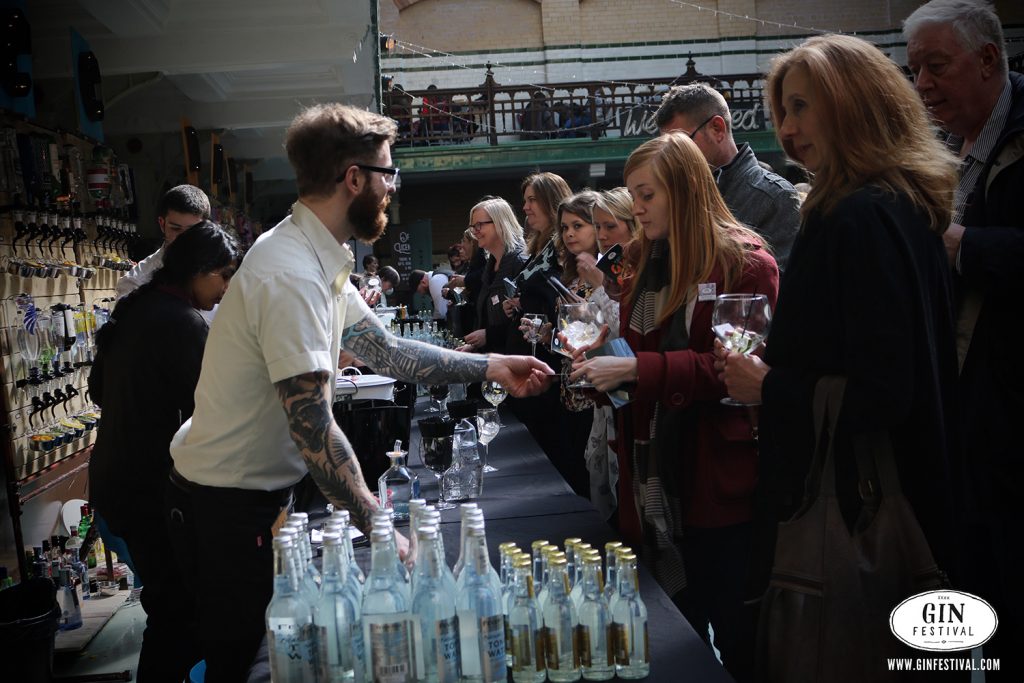 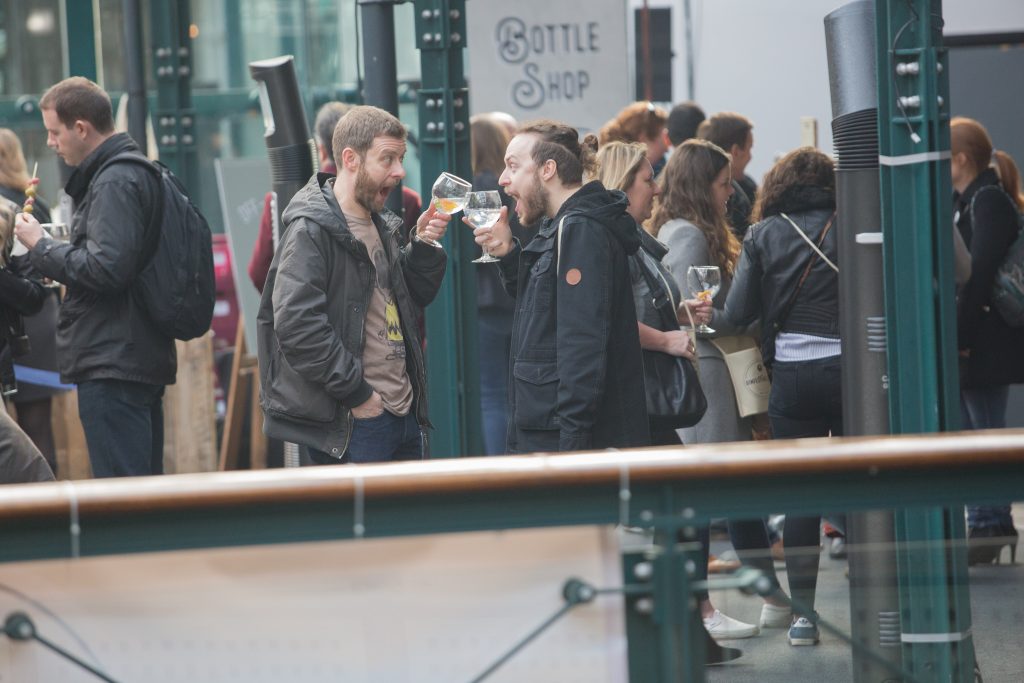 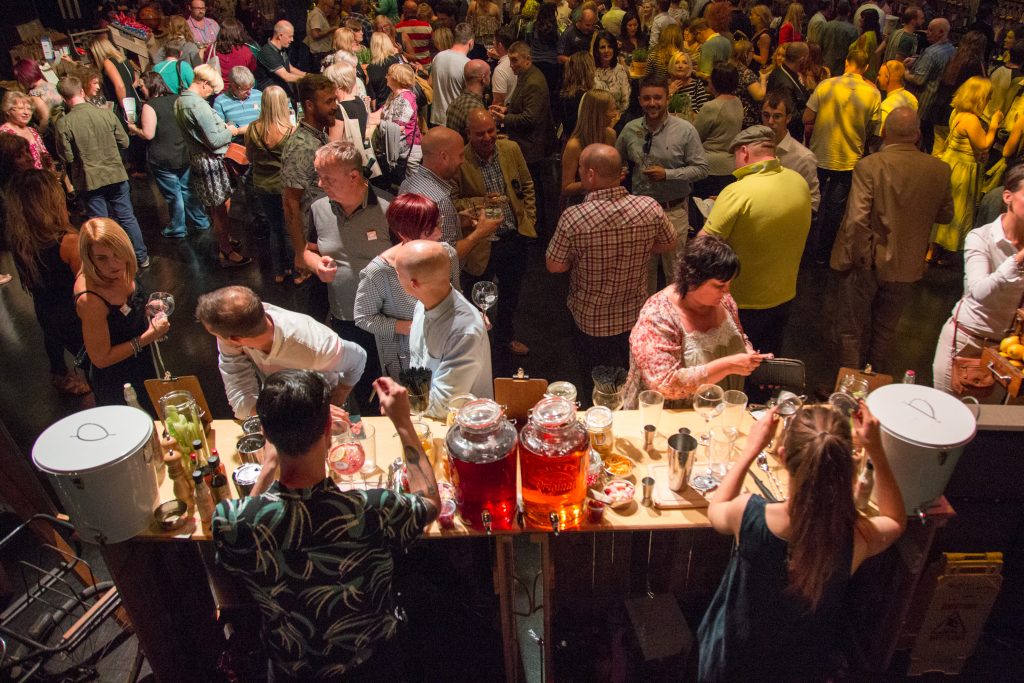 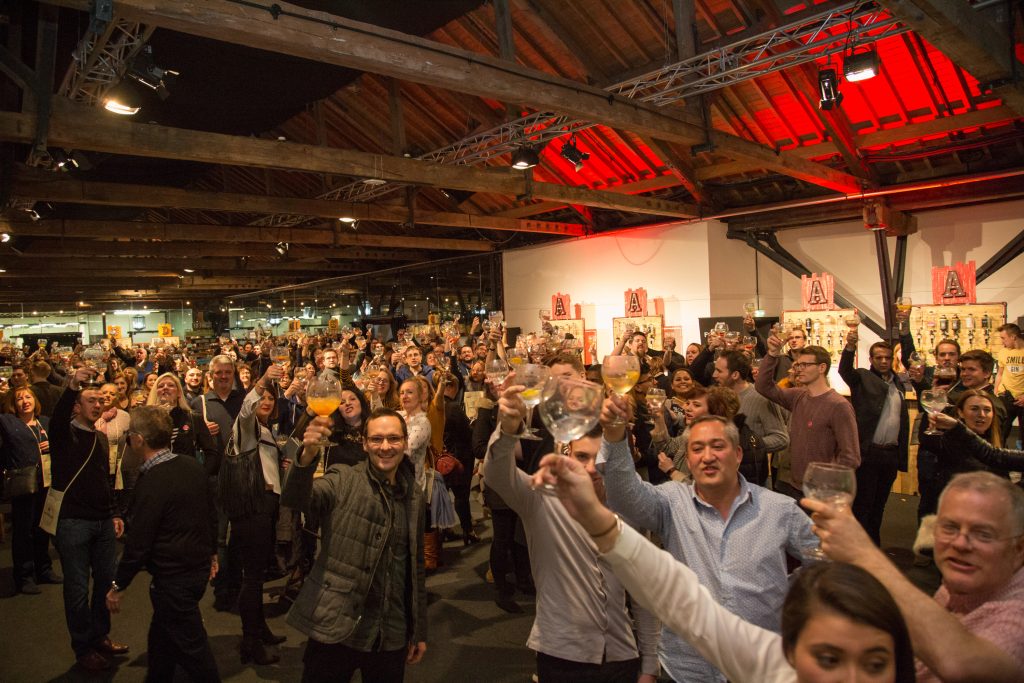