You are here: Home / Yorkshire cricketer teams up with Old Mill Brewery to create a new beer

Jack Leaning is one of only 183 Yorkshire cricketers to be capped by Yorkshire Cricket Club.  He has also represented the county since being 11 years old working his way up the different age group, before making his debut for the County in 2012.

One of the projects Jack and the Old Mill team have been working on is creating a new batch of beer in honour of Jack. This beer is finally finished and Jack’s Batch 34 (named after his squad number) has been brewed by the man himself. Five pence from each pint sold will go to local charity The Three Bears Foundation which was set up in memory of Jane Burn who sadly lost her battle to Pancreatic Cancer on the 11th December 2017, aged 61.

Jack had this to say ahead of his launch: “I’m really pleased to finally get the brew finished, we have spent many hours trying to get the recipe right, I think we’ve created a beer that I would enjoy in my local, the Victoria Hotel, York.

“It is also great to be able to promote a charity very close to my heart in The Three Bears Foundation by donating 5p for every pint sold to them. This will help further raise awareness of the amazing work that has been carried out by Mark Burn and others raising thousands of pounds already in the fight against pancreatic cancer.

“The beer is a refreshing blonde ale with a citrusy finish that at 3.8% is perfect session beer for the summer.”

Brewery Manager Ryan Truswell further added: “We are delighted to be able to create a beer with Jack and The Three Bears Foundation. We are hoping that you enjoy it just as much as we did in creating it. We’re incredibly proud to have a capped Yorkshire cricketer supporting our brand, as we are very much proud of our Yorkshire roots. We’ve choosen the malts for the brew from acclaimed Yorkshire maltsters, Thomas Fawcetts”.

As well as being available direct from the Brewery, Jack’s Batch 34 has also been picked up by a national wholesaler to be promoted throughout July. So hopefully you’ll be able to try Jacks very own beer where ever you are, be it St.Ives or The Isle of Skye.

The launch of Jack’s Batch 34 will take place at York Sports Club on Friday 14th June. Here, head brewer Ryan will introduce the beer and Jack will lead a talk about his involvement in the Three Bears Foundation, so if you’re stuck for something to do, why not pop down and sample the new addition.

Jack’s Batch 34 will be available in all Old Mill Brewery estate pubs, for a full list please visit https://www.oldmillbrewery.co.uk/ 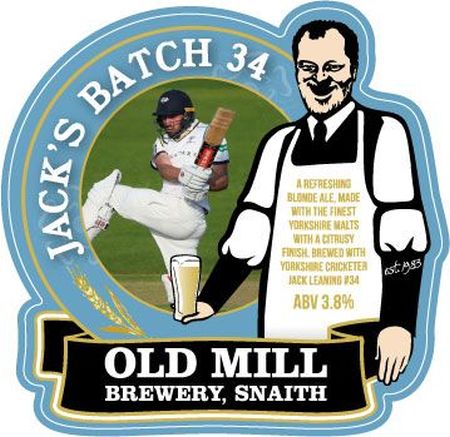 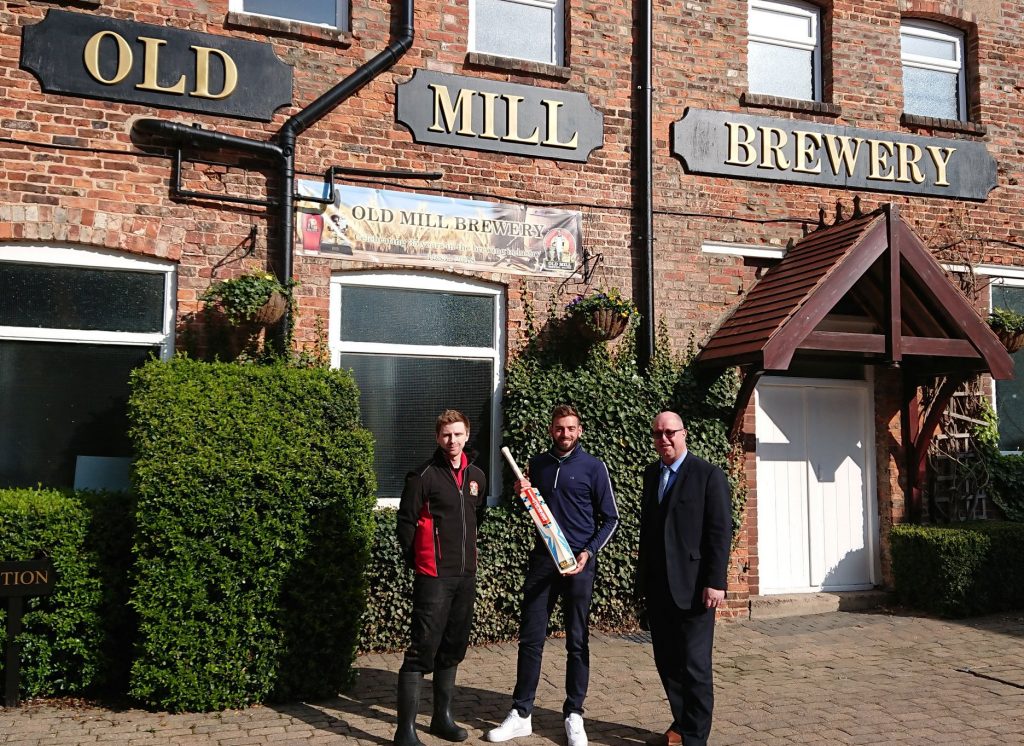 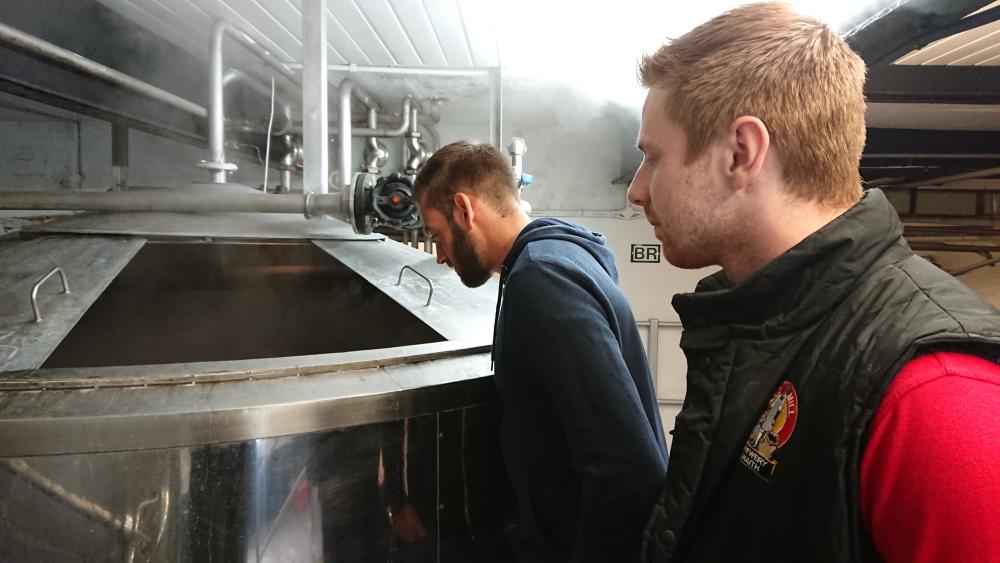